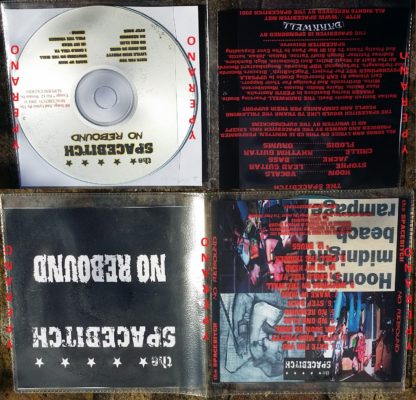 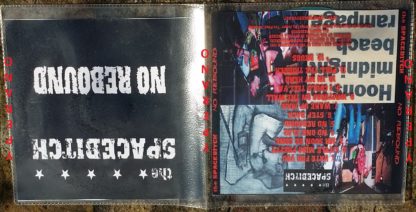 A la Turbonegro, Backyard Babies,
This band has tracks Appear On the : Alpha Motherfuckers – A Tribute To Turbonegro (CD, Comp) and also on Don’t Say Motherfucker (Bitzcore 2001) so you can guess their style. In their ceaseless quest to become the complete and utter bad asses of the Swedish cock rock, the ultra-prolific and always savage Spacebitch actually got this recording sponsored by a local piercing studio. The Spacebitch sound like “Total 13” era Backyard Babies on a particularly snarly day, minus the glitter pop leanings and with all knobs to the right, pouring on the speed, power, and rattlesnake raunch like there were girls in tight skirts and their Spacebitch hating boyfriends right there in the studio with the band, staring them down, waiting for something to happen. Pure action rock, in other words.

This is heavy, dirty and loud ROCK. Flame- or Harley Davidson T Shirts, tattoos and drinking scenes decorate the booklet. They are from Scandinavian (Sweden) and sound like a bastard son of early Hellacopters with a dirty Motorhead touch. Music to scream “hell yeah” by. Great songs, direct and pissed off, “Little Miss Pretty” and the title track “No Rebound” would have figured well in albums such as “Big Rock”and also this cover song “Pull The Trigger” (Supersuckers) is killer.
If you love the genre, then they’ll enjoy 34 minutes of r’n’r surely. 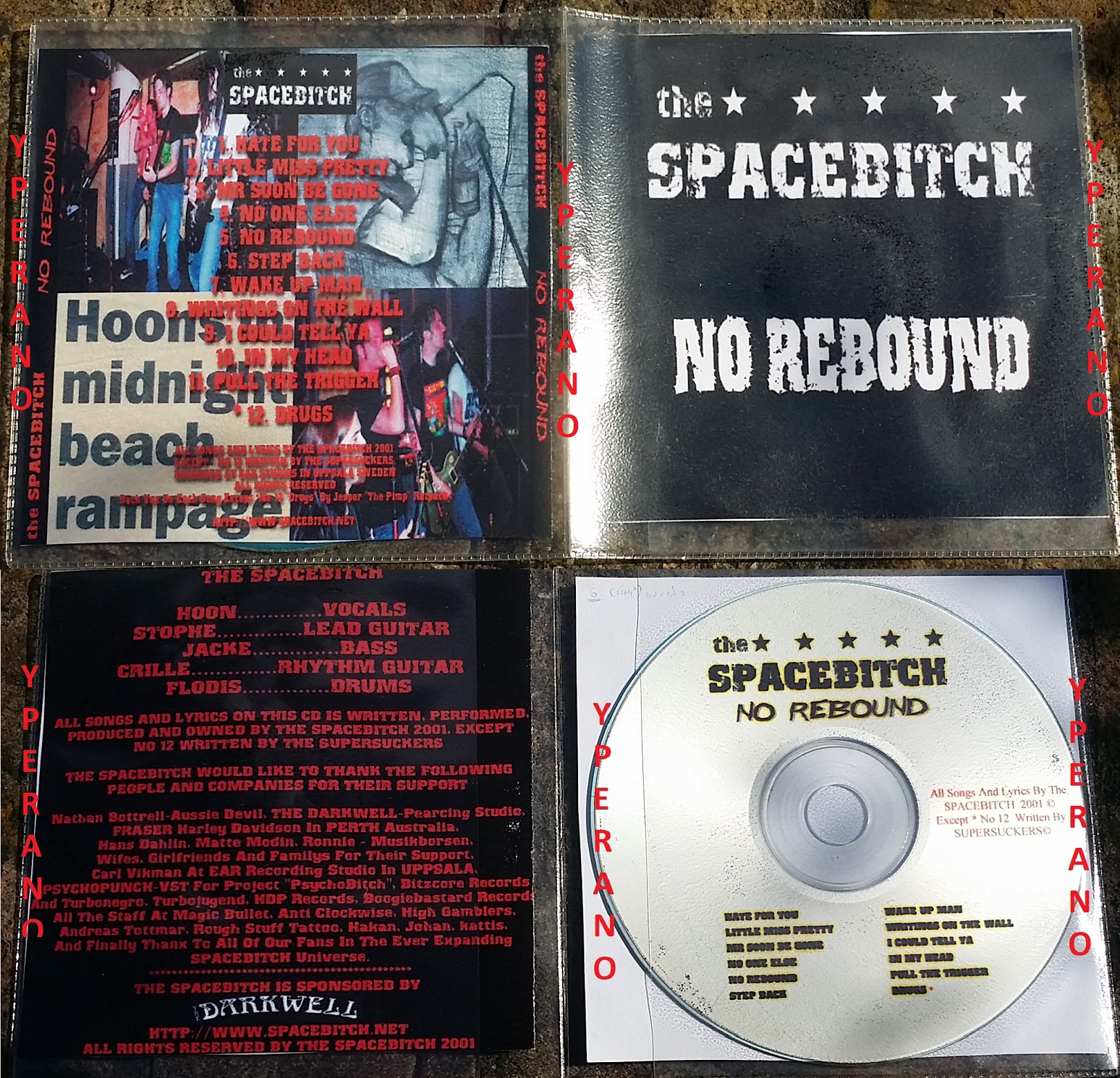 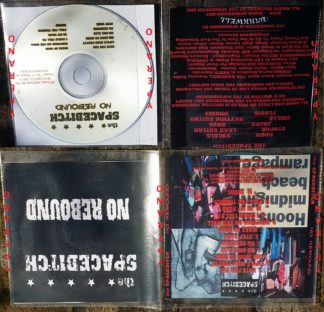