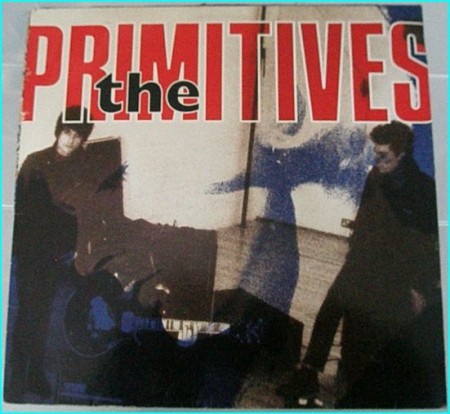 Lovely is a 1988 studio album by The Primitives. It features the international hit single “Crash” (ORIGINAL VIDEO: www.mtv.co.uk/the-primitives/videos/way-behind-me#!/play/the-primitives/…), later featured in remix form as ‘The 95 mix’ on the Dumb and Dumber soundtrack, as well as the UK Top 100 hits “Stop Killing Me”, “Thru the Flowers”, and “Out of Reach”. “Way Behind Me” (ORIGINAL VIDEO: www.mtv.co.uk/the-primitives/videos/way-behind-me) was issued as a single after the albums initial release, and later included on re-releases as well as on the follow-up album Pure.

The Primitives – Stop Killing Me (video clip PART OF):

Rated 5/5Review
“Lovely” is an excellent record, with a sound that finds the right balance between rough and polished and a style that fuses 60s bubblegum pop, the Jesus and Mary Chain, The Ramones and C86 jangle with catchy, memorable tunes. “Shadow” even manages a clever homage to the cinematic, psychedelic (and slightly goofy) sound of Bollywood. Tracys vocals are somewhat thin but appealingly sweet and never cloying. The songs are deceptively simple, but like the best music of their influences they stand up to repeated listening. The production is clean and subtle and still sounds fresh today. Given the current recurrence of interest in the sound of the eighties’ pop underground, this album might be the undiscovered gem you’ve been looking for.

5.0 out of 5 stars 35 minutes of heaven,
I believe that Crash was the only track to receive any airplay at the time so it was bought without my having much information about the band other than a single. This album was a walkman favorite of mine back then, & while I never replaced it, I feel the collection of songs on the Primitives first LP easily spoke (& speaks) for itself.

The songs for the most part are a breezy fuzz pop of the two minute variety, with wonderfully straightforward & melodic lead vocals. Not to be underestimated, Tracys voice still brings a trace of the old adolescent flutter to me now, particularly on tracks like I’ll Stick With You.

I think these tunes would please most anyone with an appreciation for the melody & 60s pop aspects of the first Ramones album, or anyone who enjoys the harmonies & flirtatious psych pop of bands like Apples In Stereo. Theres not a great deal of variation in tempo or intensity over the course of the album, however for me its still an easy play twice in a row. Theres not a bad song on here.

5.0 out of 5 stars An alt. pop classic,
Every song is a classic of late-eighties alternative guitar pop. Tracys great voice is irresistible, and this was their best.

The Primitives – Out Of Reach (video clip part of)

The Primitives – Thru The Flowers (plus interview)

The Primitives – Thru The Flowers (live) 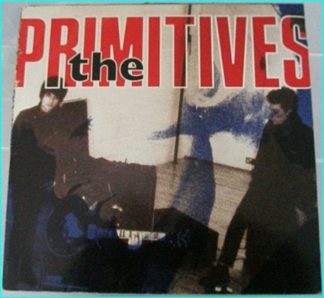