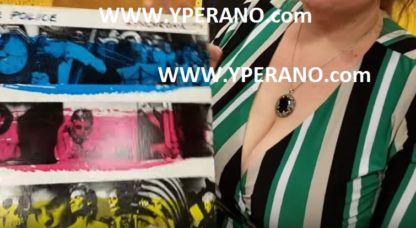 The POLICE: Synchronicity LP Check videos Every Breath You Take + Wrapped Around Your Finger 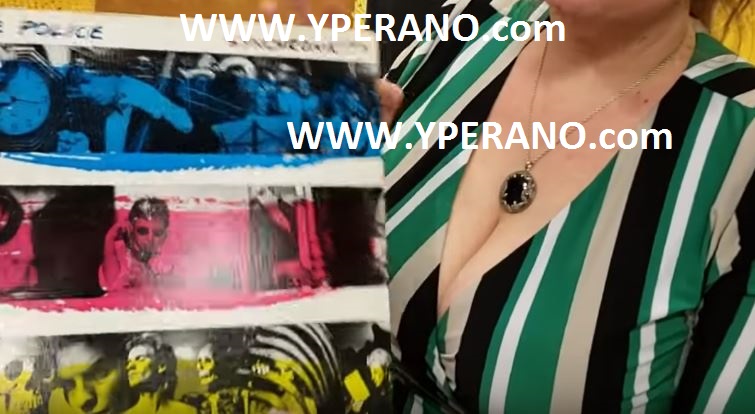 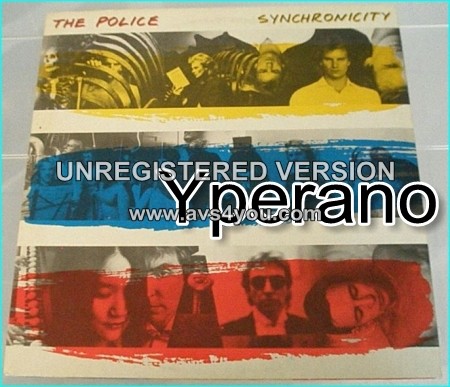 Simultaneously more pop-oriented and experimental than either Ghost in the Machine or Zenyatta Mondatta, Synchronicity made the Police superstars, generating no less than five hit singles. With the exception of “”Synchronicity II,”” which sounds disarmingly like a crappy Billy Idol song, every one of those singles is a classic. “”Every Breath You Take”” has a seductive, rolling beat masking its maliciousness, “”King of Pain”” and “”Wrapped Around Your Finger”” are devilishly infectious new wave singles, and “”Tea in the Sahara”” is hypnotic in its measured, melancholy choruses. But, like so many other Police albums, these songs are surrounded by utterly inconsequential filler. This time, the group relies heavily on jazzy textures for Sting songs, which only works on the jumping, marimba-driven “”Synchronicity I.”” Then, as if to prove that the Police were still a band, there one song apiece from Stewart Copeland and Andy Summers, both of which are awful, as if they’re trying to sabotage the album. Since they arrive on the first side, which is devoid of singles, they do, making the album sound like two EPs: one filled with first-rate pop, and one an exercise in self-indulgence. While the hits are among Sting best, they also illustrate that he was ready to leave the Police behind for a solo career, which is exactly what he did.

Be the first to review “The POLICE: Synchronicity LP Check videos Every Breath You Take + Wrapped Around Your Finger” Cancel reply 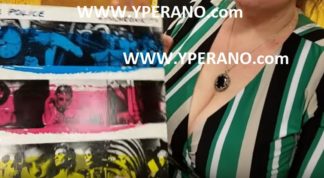 You're viewing: The POLICE: Synchronicity LP Check videos Every Breath You Take + Wrapped Around Your Finger £5.00
Add to basket