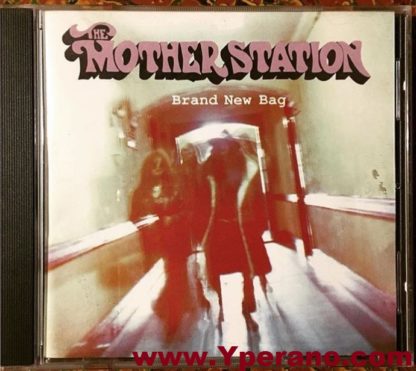 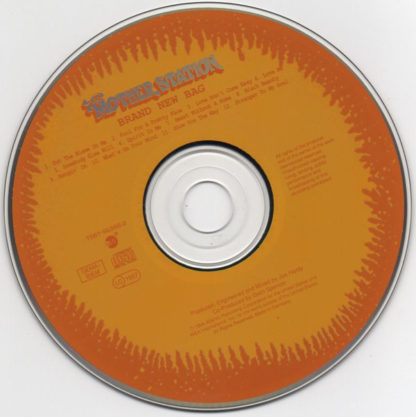 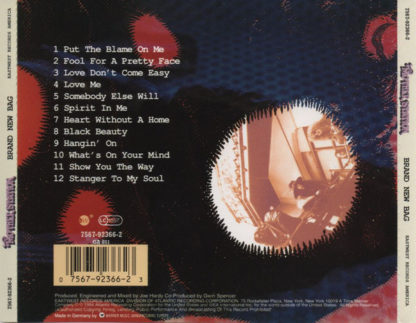 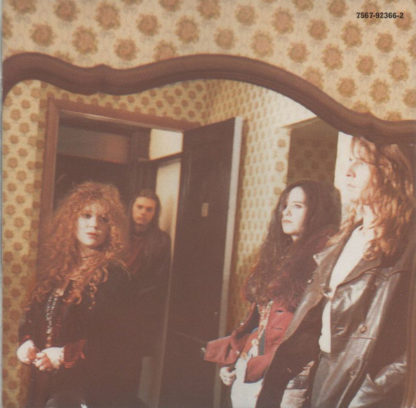 SAMPLES: www.allmusic.com/album/brand-new-bag-mw0000624444
Tracklist
1 Put The Blame On Me
2 Fool For A Pretty Face [Written-By – Jerry Shirley, Steve Marriott] Humble Pie cover
3 Love Don’t Come Easy
4 Love Me
5 Somebody Else Will
6 Spirit In Me
7 Hearth Without A Home
8 Black Beauty
9 Hangin’ On
10 What’s On Your Mind
11 Show You The Way
12 Stranger To My Soul 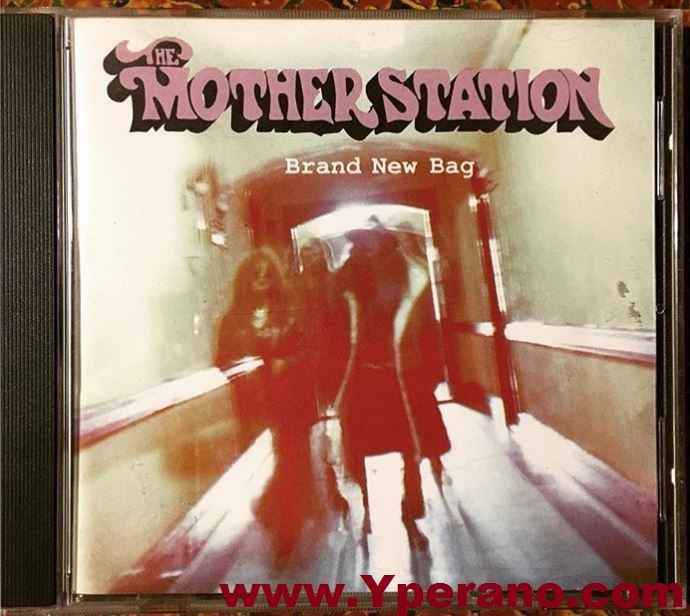 It’s a band featuring a female vocalist who believes in R & B-based southern rock, and this vocalist is good anyway!
You can even think of Janis Joplin and Aretha Franklin or the female version of Joe Cocker: talking about Bonnie Bramlett.
I’ve listened to it for a long time, and all the songs are wonderful, but I wonder if it was out of luck that it was released in 1994 and at the height of grunge. I remember that it disappeared without being talked about. 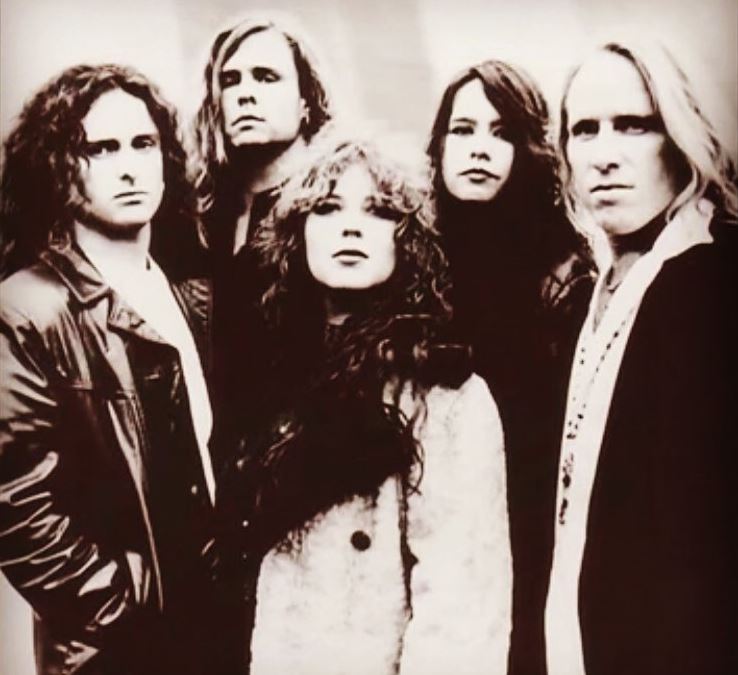 In another life, I fronted rock-soul band The Mother Station led by soul guitarist extraordinaire Gwin Spencer who co-wrote the album with Jo Beth Dunn (who just happens to be the niece of the late, great Donald “Duck” Dunn). We were signed to EastWest Records under the Atlantic Records umbrella (WEA) and put out one critically acclaimed record titled “Brand New Bag”
Other members of the band: drummer Ricky Shelton, keyboardist Paul Brown and bass player Michael Jacques.
Photo circa 1993-94

Memphis, TN’s the Mother Station sprung to life in late 1990. From their early beginnings, it was always clear that the Station’s voyage of self-discovery would include a heavy dose of 1960s blues and soul aesthetic that paid homage to their home town roots. Led in tandem by vocal powerhouse Susan Marshall and the extraordinary Gwin Spencer on guitar and vocals, the band is rounded out by drummer Rick Shelton, bass player Michael Jaques, and keyboard player Paul Brown — all of whom had been kicking around the Memphis music scene for years. Each had cut their teeth at one time or another in a revolving door of soul tribute bands and, at various times, as back up players for the Staples Singers and many others.
After being discovered by ex-Kerrang! scribe and EastWest A&R guy Derek Oliver at the South by Southwest Music (SXSW) Music Conference in Texas, the band signed to the Warner affiliate in 1992. The Mother Station tracked their debut album, Brand New Bag, on Beale Street in Memphis with veteran producer Joe Hardy (renowned for his sublime engineering and co-production skills on many of Steve Earle’s albums and later day ZZ Top records). A solid debut, Brand New Bag features 11 original compositions and a cover of Humble Pie’s “”Fool for a Pretty Face”” (although a version of the Faces’ “”Losing You”” was also considered but never made the final cut). Also unreleased is a colossal version of Humble Pie’s “”99 lbs,”” performed as a duet with Mavis Staples. Even though the album’s first single, “”Put the Blame on Me,”” met with surprise and much enthusiasm from rock radio, the album failed to make any significant in-roads at retail.

After parting ways with EastWest, the band cut another self-financed album that remains unreleased to this day. Mother Station vocalist Susan Marshall would go on to join the Afghan Whigs as one of its backup singers — recording and touring with the unit the world over. In fact, Greg Dulli was so smitten with Marshall’s voice that he would give her nightly stage time on the band’s ensuing 1965 trek on which she was given the opportunity to perform one of her original songs. Guitarist Gwin Spencer moved to Los Angeles and began a career working in various television backup bands. Spencer’s first notable gig would be as the feature guitarist and bandleader on the short-lived Keenan Ivory Wayans Show. In addition to her TV efforts, Ms. Spencer is currently shopping a finished solo album. Drummer Rick Shelton went on to form Dust for Life. The band’s self-titled debut album was released by Wind Up Entertainment in October of 2000

Fantastic!,
If you like really raw rock music and have a soft spot for the seventies, you should not hesitate to buy this CD. Especially if you like blues rock. This is one of my best buys ever! I bought it the year it was released and I still love it. Fantastic female vocalist. I’m not sure, but I think she wrote a lot of the songs on this album. She sounds a bit like Janis Joplin only (dare I say it?) better! Buy it!!! Now!

5.0 out of 5 stars retro hit
70’s retro rock with vocal gymnastics
Mother Station are a traditional rock band consisting of guitar, bass, drums, keyboards and singer. They play 70’s retro rock and are fronted by a female vocalist who displays a stunning vocal ability to rival any rock vocalist including the legendary Robert Plant from whom she obviously draws inspiration.
The songs are atmospheric, thoughtful and textured and lyrically deal with life and its trials.
If you like Led Zeppelin or Heart, then this will certainly fit in well with your CD collection. 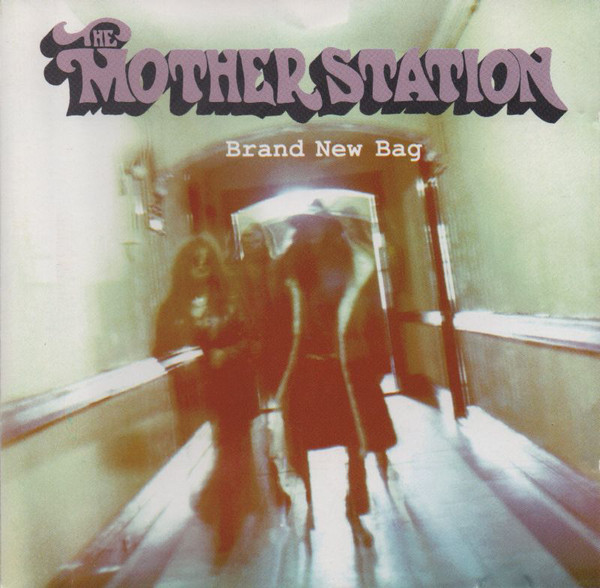 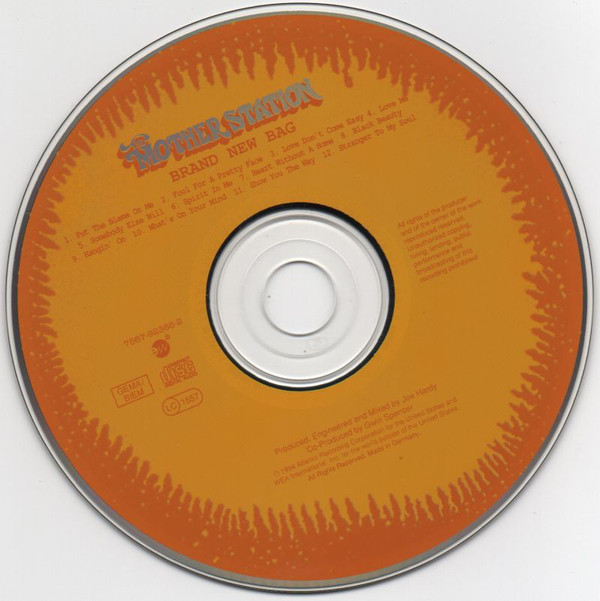 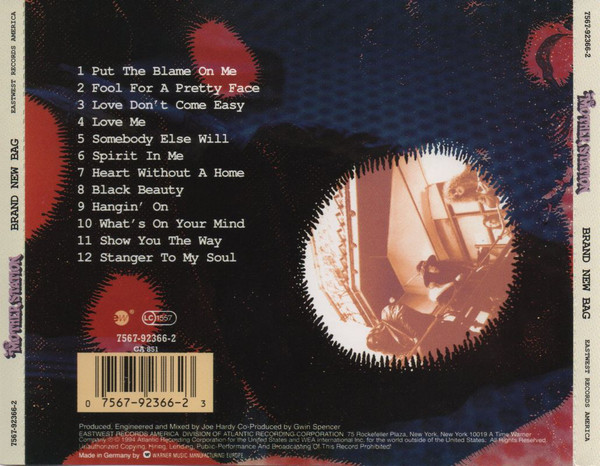 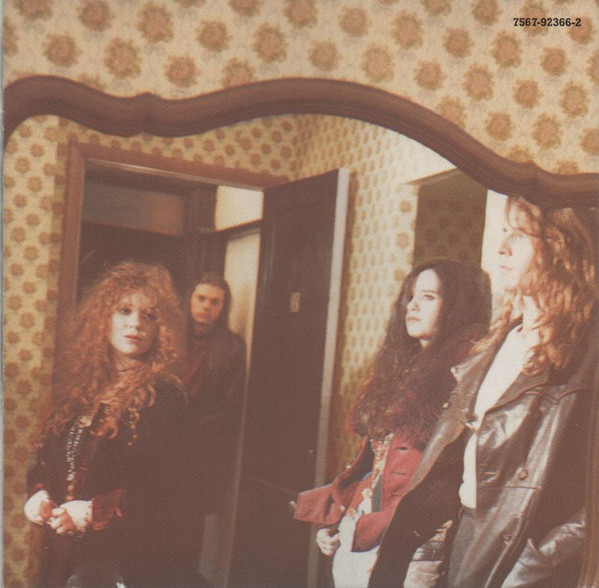 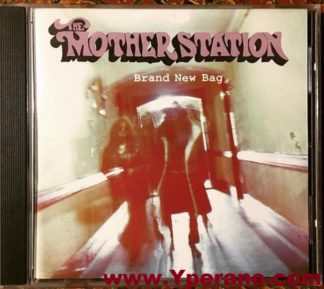