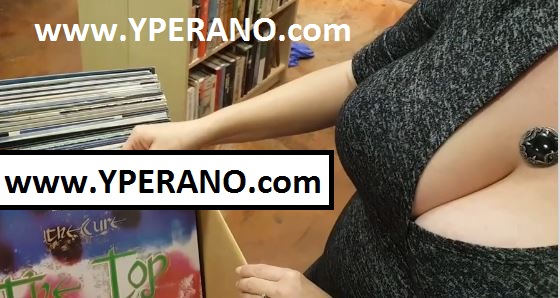 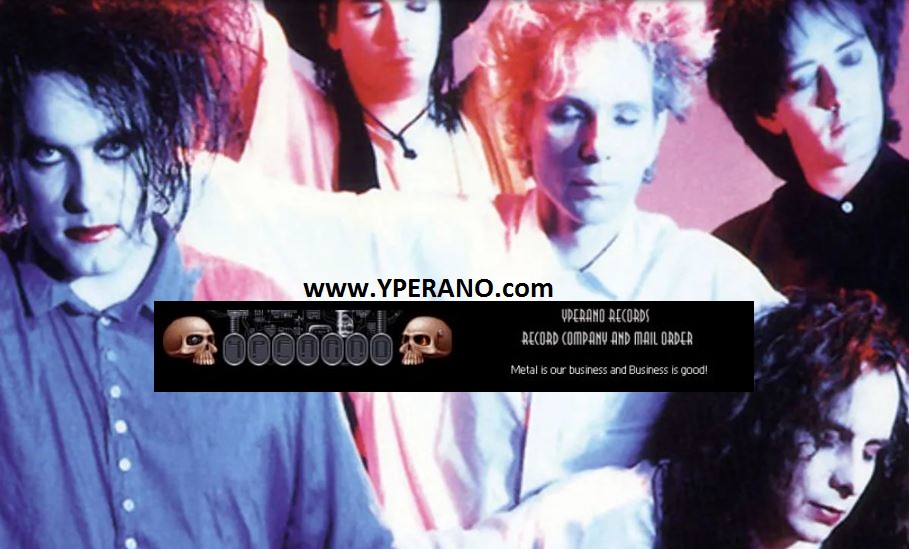 The Top is the fifth studio album by British band The Cure, released in 1984.
The Top was the studio album to follow Pornography. After Pornography, Robert Smith found himself without his friend Simon Gallup, who departed the band due to a fight.
Smith then took a radical shift in his music. Just months after the bleak Pornography, the band released the single “”Let Go to Bed”” which just featured Smith, Lol Tolhurst and session drummer Steve Goulding. Following this was “”The Walk””, and then “”The Lovecats””. All three were poppy and upbeat and featured little guitar, very different from the things they’d done in the four albums prior. The Top is the first album to follow this new side of The Cure.
Due to the conflicts and band lineup troubles, Smith wrote almost all of the music himself, and played almost all the instruments (except the drums). As such, this is closer to a Robert Smith solo album than any other album in the band history, seen as experimental and transitional.

Be the first to review “The CURE: The top LP Check videos” Cancel reply 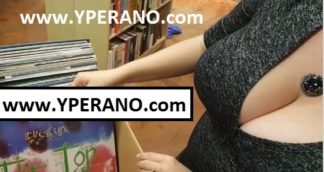 You're viewing: The CURE: The top LP Check videos £4.50
Add to basket