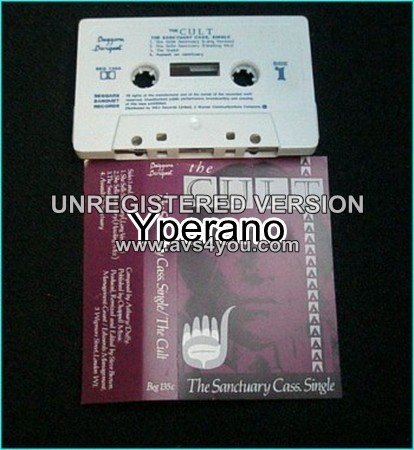 The Cult are an English rock band, formed in 1983. The band gained a dedicated following in Britain with mid-1980s singles like “”She Sells Sanctuary”” before breaking into the American metal market in the late ’80s with “”Love Removal Machine””. The band fuses a “”heavy metal revivalist”” sound with the “”pseudo-mysticism…of The Doors, the guitar-orchestrations of Led Zeppelin, and the three-chord crunch of AC/DC, while adding touches of post-punk goth rock””. Since their earliest form in Bradford during 1981, the band has had various line-ups, and the longest serving members are vocalist Ian Astbury and guitarist Billy Duffy, the band two songwriters.

After moving to London, the band released the album Love, which charted at #4 in the United Kingdom, and which included singles such as “”She Sells Sanctuary”” and “”Rain””. In the late 1980s, the band adopted a more hard rock sound with Electric, the single “”Love Removal Machine””, and the album Sonic Temple, which enabled them to break into the North American market. By the early 1990s, the band was fraying behind the scenes, due to alcohol abuse and off-stage tensions, leading to a split-up in 1995.