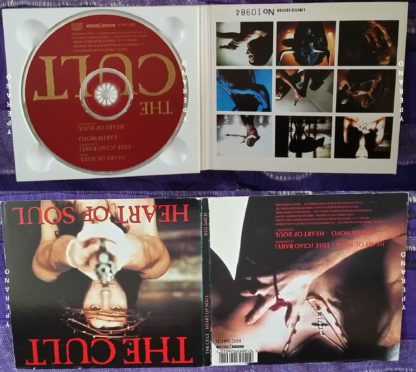 A tribute to Edith (Edie) Minturn Sedgwick, a beautiful, wealthy, and troubled heiress who partied and lived the high life with a laundry list of celebrities, actors, artists, musicians, etc, at Andy Warhols ‘Factory’. ‘Warhols darling queen’, she was the star of the Factory and was at the center of activity there. She became a minor celebrity herself over the years as a model, fashion icon, and actress. She died of a drug overdose at the age of 28.

“This version actually touched my soul. It’s almost as if this song is not of this world, but belongs in a world greater than ours. I feel that common beings like us are not worthy to listen to it. I sound crazy, don’t I? Maybe I am, but I can’t ignore my feelings and wanted to share them. Ian’s voice is remarkable and sends shivers down my spine, not sexually but joyfully. He can reduce me to tears. Oh God, I do sound crazy, but I tend to get very emotional about music so don’t make fun of me.  However, if you guys do, I can take it. The Velvet Underground with Lou Reed sings “her life was saved by rock ‘n roll.” I believe that because it saved mine, but that’s another story”. 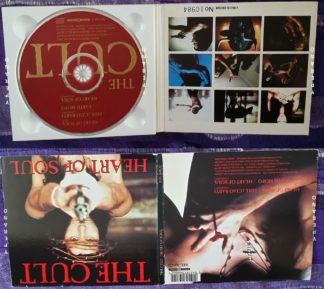