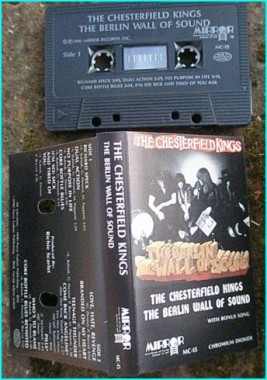 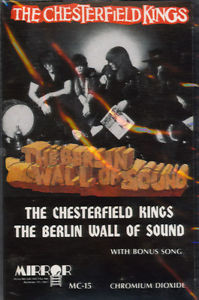 The Chesterfield Kings are a rock band from Rochester, New York, who began as a retro-1960s garage band, and who have heavily mined 1960s music, including some borrowing from the 1960s recordings of The Rolling Stones. Core members are former Distorted Level singer, underground music journalist and avid record collector Greg Prevost, and Andy Babiuk (16 years old at the time of the band founding); others have come and gone. The band, named after a defunct brand of unfiltered cigarette, was instrumental in sparking the 1980s garage band revival that launched such groups as the Unclaimed, Marshmallow Overcoat, The Fuzztones, Mystic Eyes, The Cynics, The Optic Nerve, the Secret Service, and the Stomachmouths. 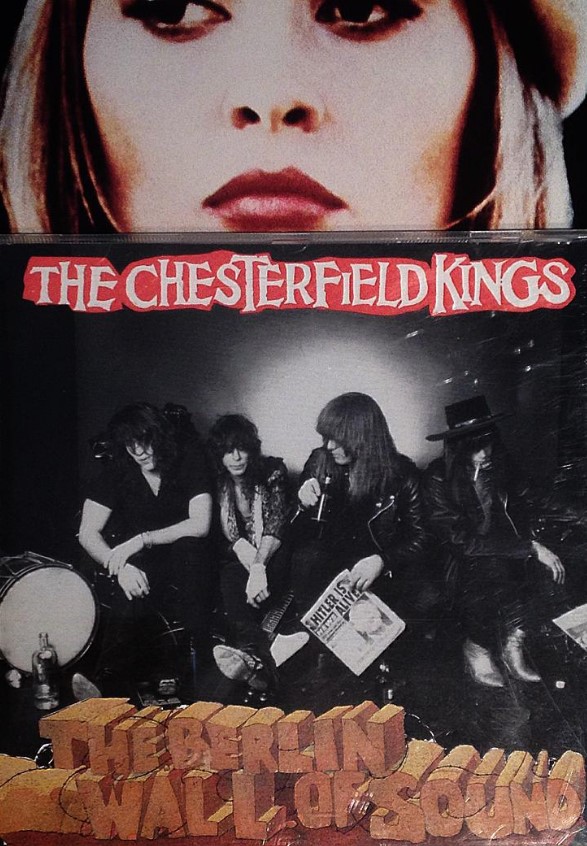 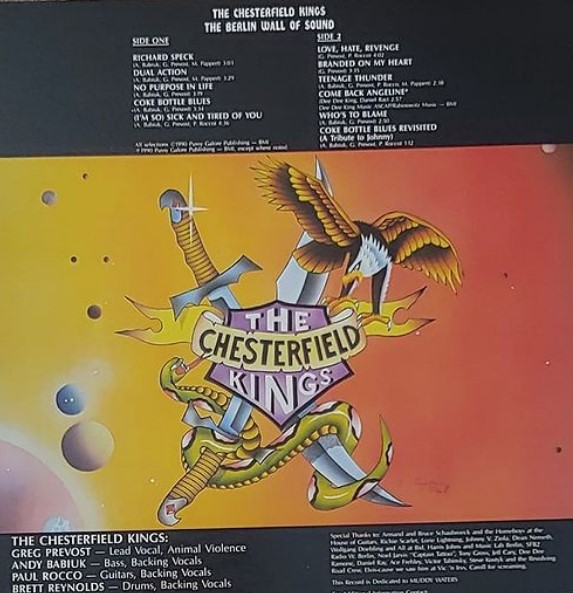 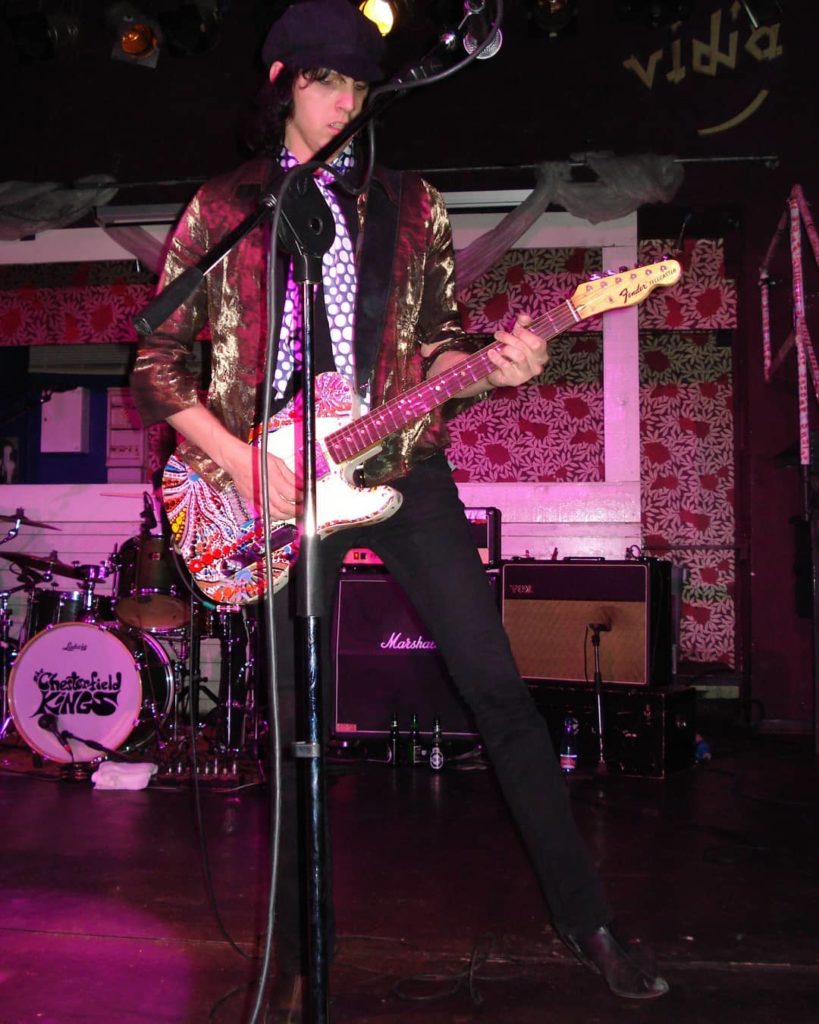 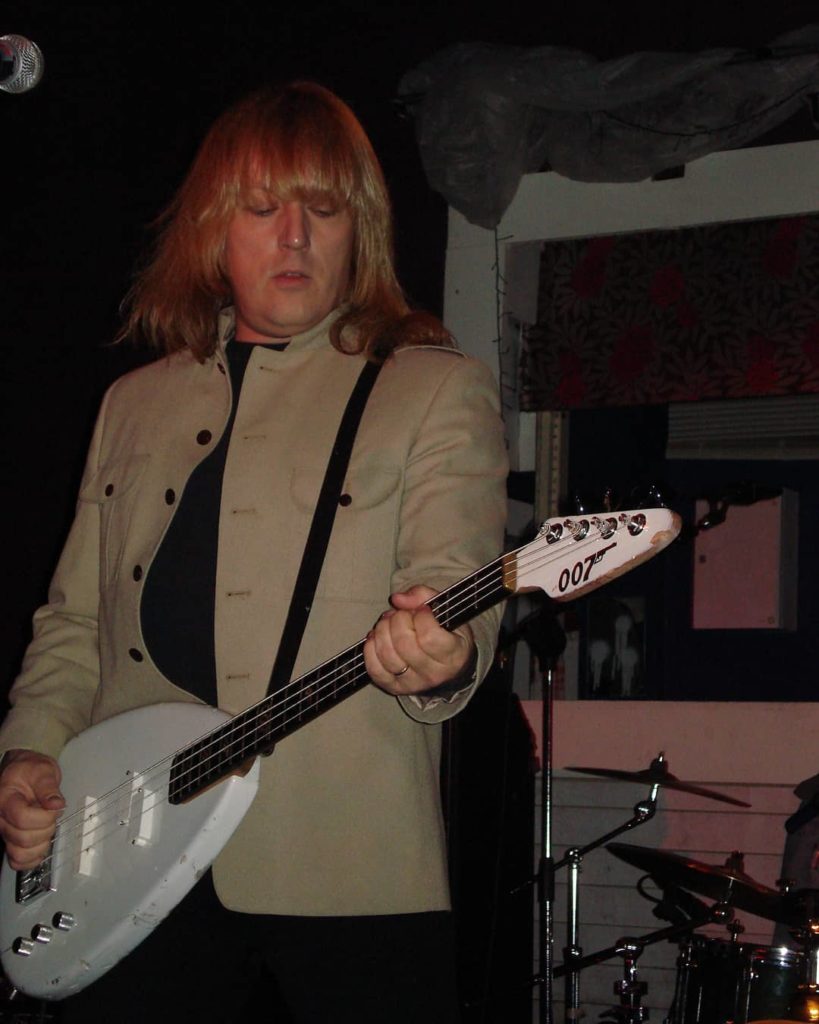 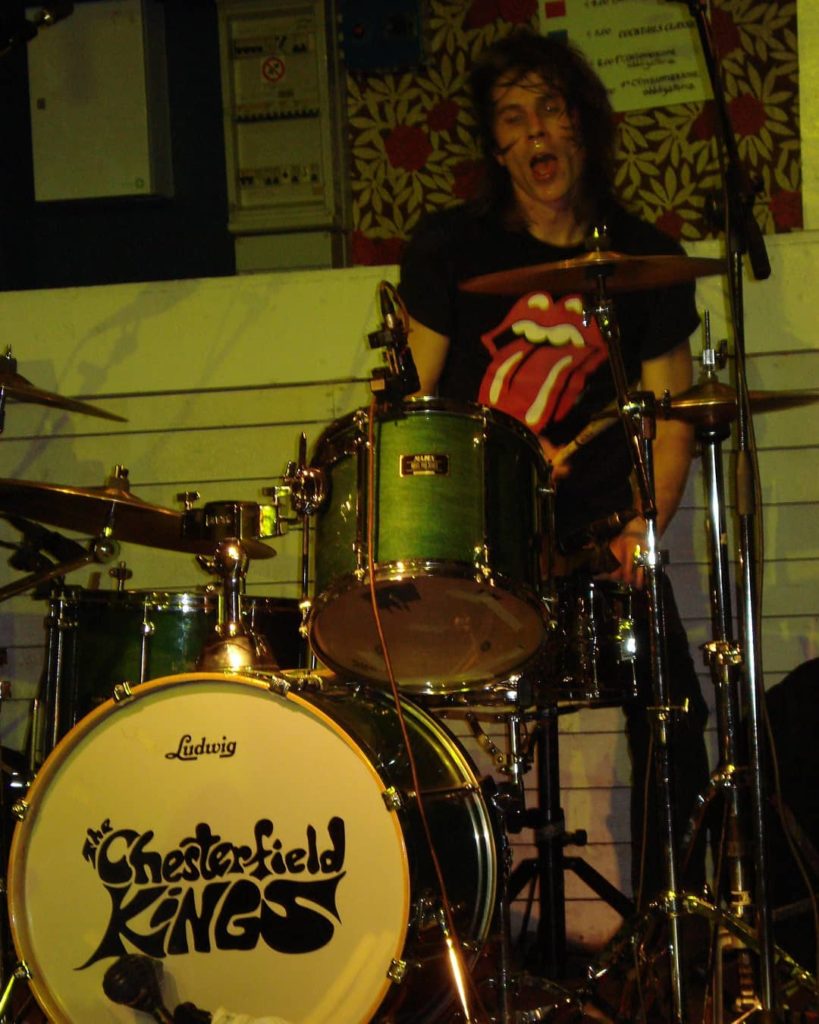 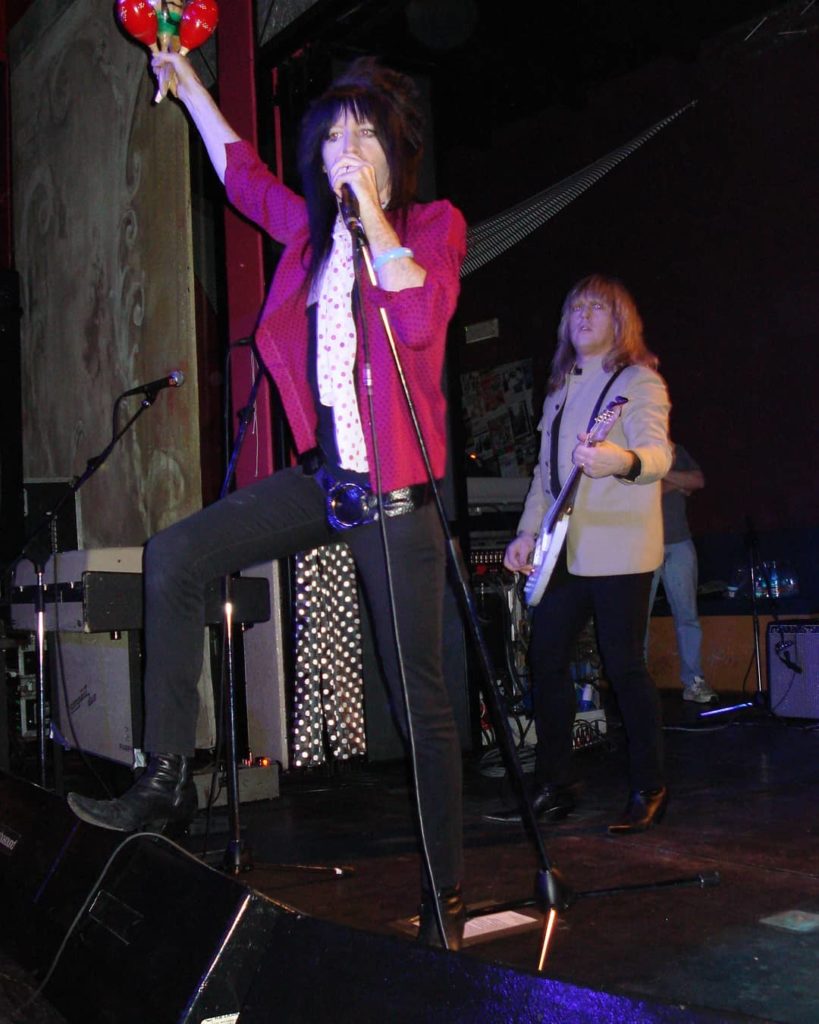