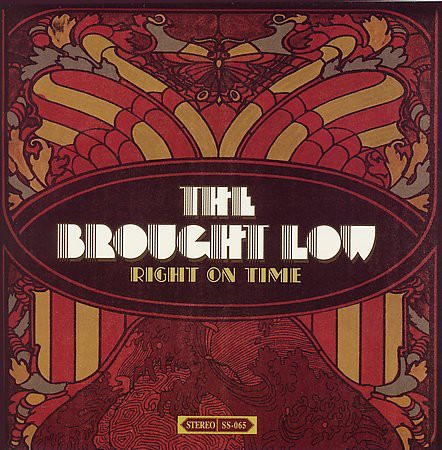 Brooklyn-based trio the Brought Low delivers a straight-ahead hard-rock sound that finds its roots in the 1970’s tradition of Aerosmith, AC/DC, UFO, and Foghat. Frontman Benjamin Howard Smith’s chewed, nasal vocals and meaty guitar sound still lead the way on the band’s 2006 sophomore release, RIGHT ON TIME, which features a set of fine tunes that boogie and sway both mean and heavy. Though it’s certainly not going to break any new ground, this sort of amped-up, blues-based rock never seems to go out of fashion. In fact, in an age of hyper-produced corporate rock and flash-in-the-pan indie trends, the Brought Low’s vintage sound is a welcome relief.

It’s a great record, simple as that.These guys seriously rock and you should pick this mother up.

New York’s Brought Low come on like a boogie rock “”Wild Bunch,”” clothes sullied with the dirt of a thousand dive bars, as turbulent and unassailable as the city that birthed them. Their music is rooted in the vintage hard rock of The Stones, The Who, and Humble Pie and delivered with the boisterous zeal of a Big Apple street choir. Singer/guitarist Benjamin Howard Smith and drummer Nick Heller have been the nucleus of the band from the first loud, passionate shows to the universally lauded 2001 debut full-length on Tee Pee Records. Following its release, the band set off on myriad low-rent tours, making a memorable appearance at 2002’s SXSW, and was featured on Small Stone’s Sucking the ’70s compilation. 2003 saw the addition of second guitarist Kevin Eleven and bassist Bob Russell, whose low-end rumble anchors a raucous performance style that would make the MC5 proud. 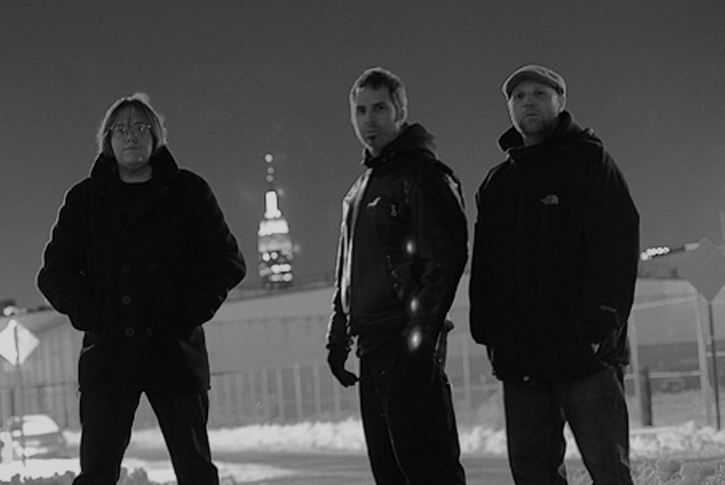 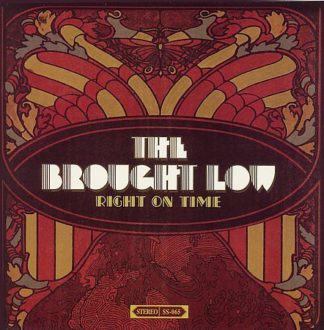