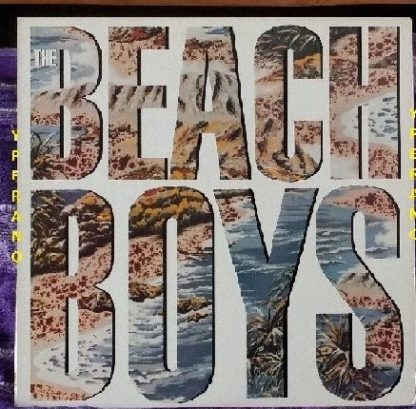 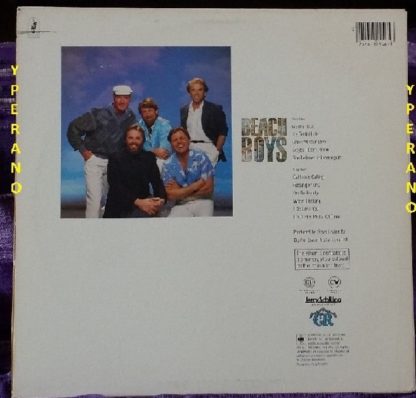 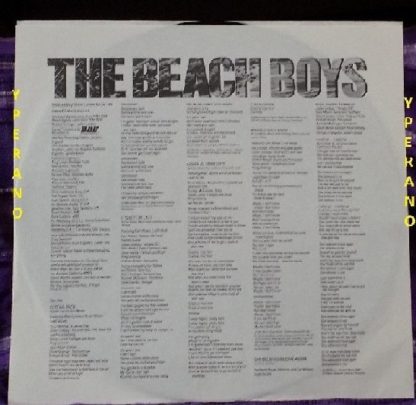 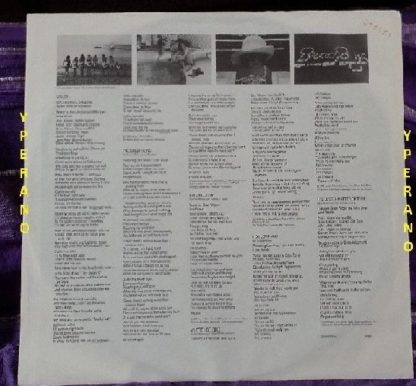 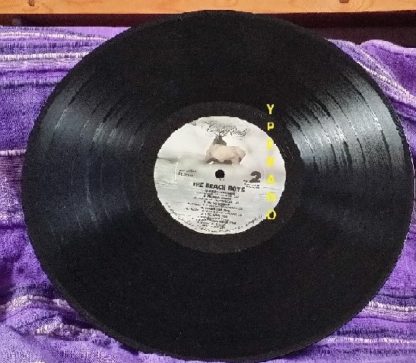 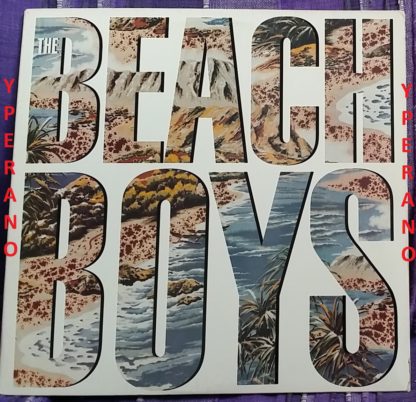 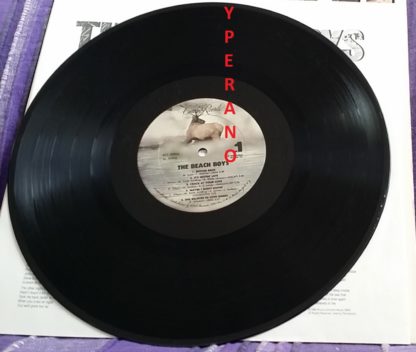 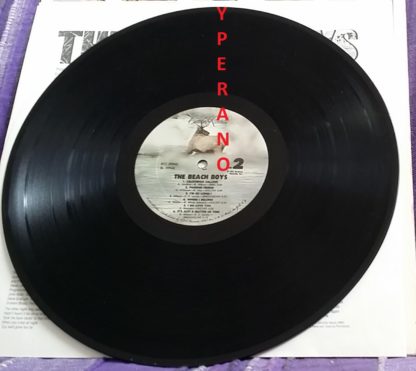 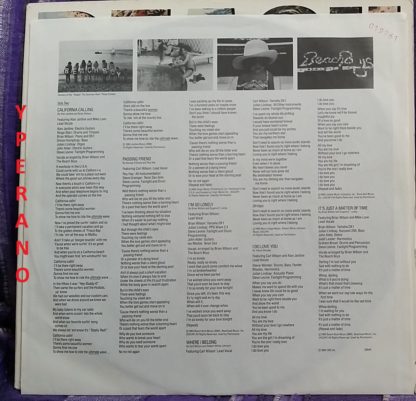 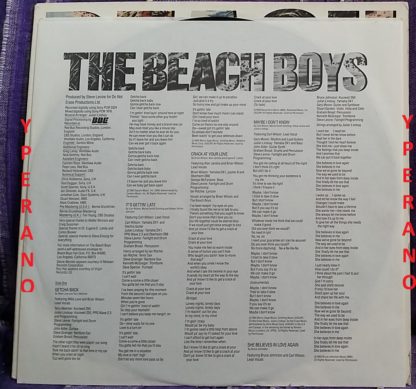 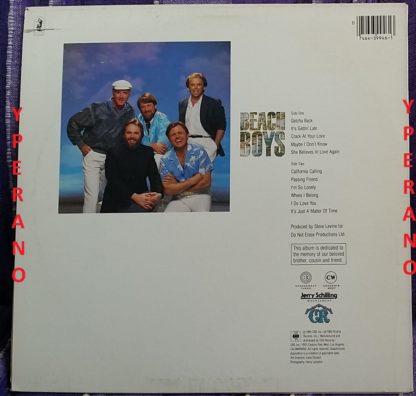 The Beach Boys is the self-titled twenty-fifth studio album by American rock band The Beach Boys, released on June 10, 1985. Produced by Steve Levine, the album is the bands first to be recorded after the death of founding member Dennis Wilson. It was also the first of the bands albums to be recorded digitally and released on CD.
For the album, the band hired Culture Club producer Steve Levine, who took them into the world of drum machines, synthesizers, sampling, and hi-tech recording technology. Brian Wilson, Carl Wilson, Mike Love, Bruce Johnston and Al Jardine all took an active role in the project, writing several new songs for it, with Stevie Wonder and Culture Club each donating a song. The album was recorded during summer 1984 at Red Bus studio in London, and Westlake Audio in Los Angeles during late 1984/early 1985. It features Motown artist Stevie Wonder on harmonica and keyboards on the song “I Do Love You”, which he also wrote. Ringo Starr also appears on the track “California Calling” (Starr also appeared live with The Beach Boys in 1985 during the 4th of July concert in Washington D.C.).
Although “Getcha Back” (composed by Love and his new musical partner, former Byrds producer Terry Melcher), was a top 30 hit, the album only reached #52 in the U.S. (making it their highest charting album since the release of 1976s album 15 Big Ones). After the album, CBS Records let the bands contract expire, leaving them without a record deal for the first time in years.
Brian Wilson contributed a song written in 1982 by himself and Dennis Wilson called “Oh Lord”, but the song did not make the final cut. Also cut from the album was a cover of “At the Hop” with lead vocals by Mike Love.

Promotional videos:
Two videos were produced to promote the album: “Getcha Back” and “Its Gettin’ Late”. Both videos featured a stereotypical nerd as the central character who socializes near the beach. In “Getcha Back”, all band members were featured in a story of childhood love separated until the couple reaches their teen years. The second video, “Its Gettin’ Late”, the central character is learning about the trials and tribulations of dating. The only Beach Boys member to be appear in “Its Gettin’ Late” is Brian Wilson, makes an appearance at the end of the video where he picks up a seashell and listens to the song, “California Calling”.

Eugene Landy was credited as writer for all Brian Wilson compositions however was erased several years after the albums release. 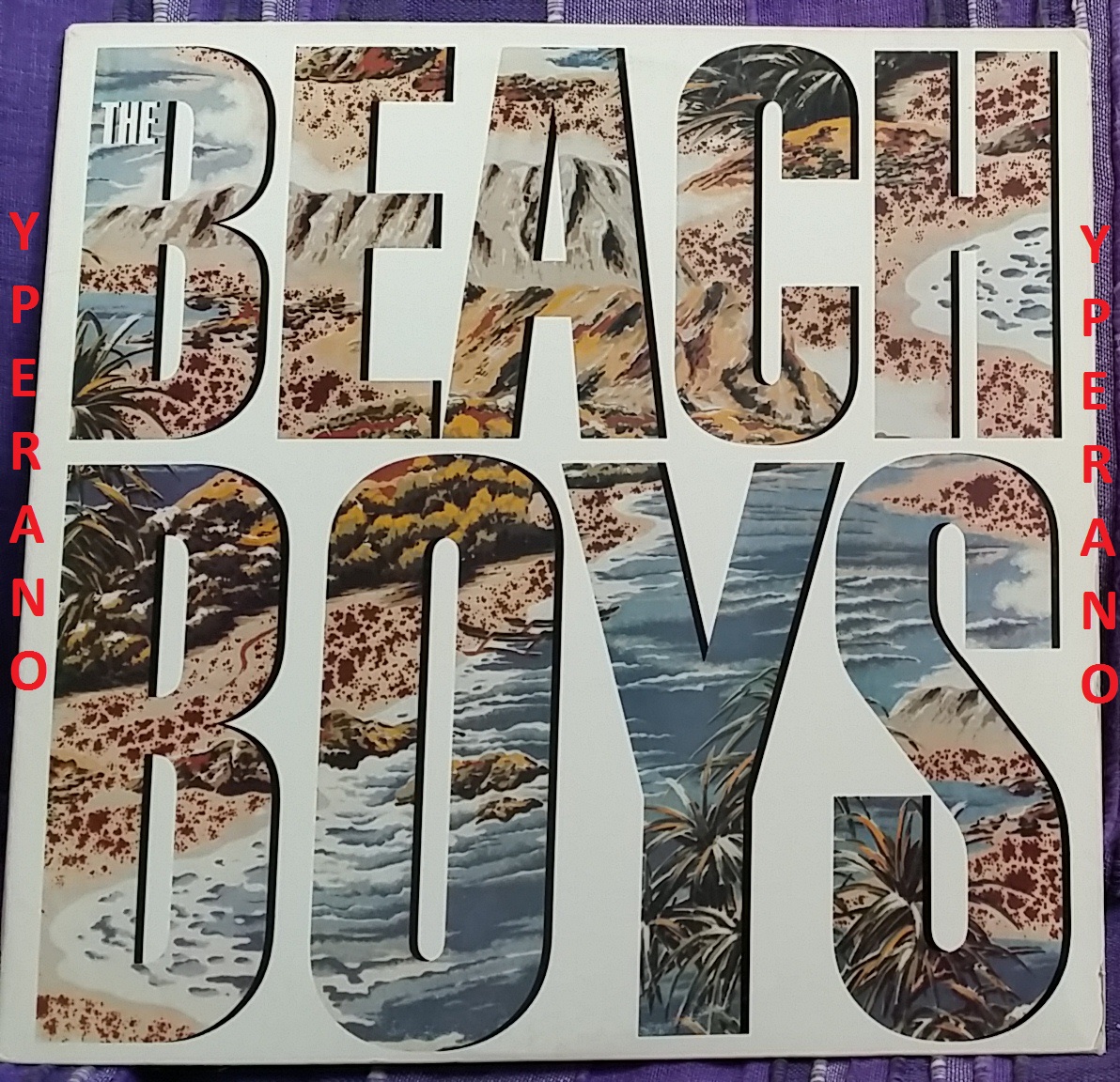 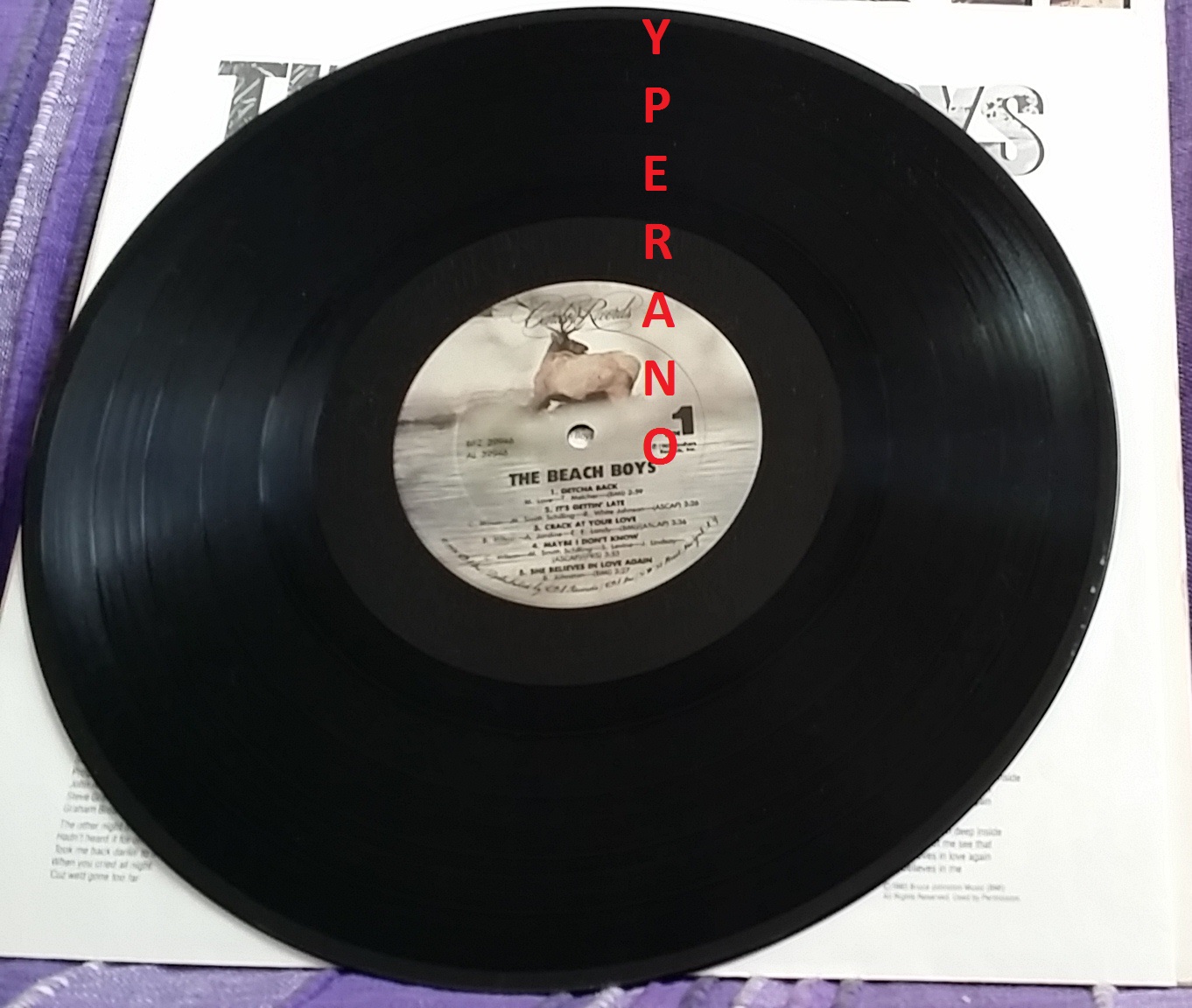 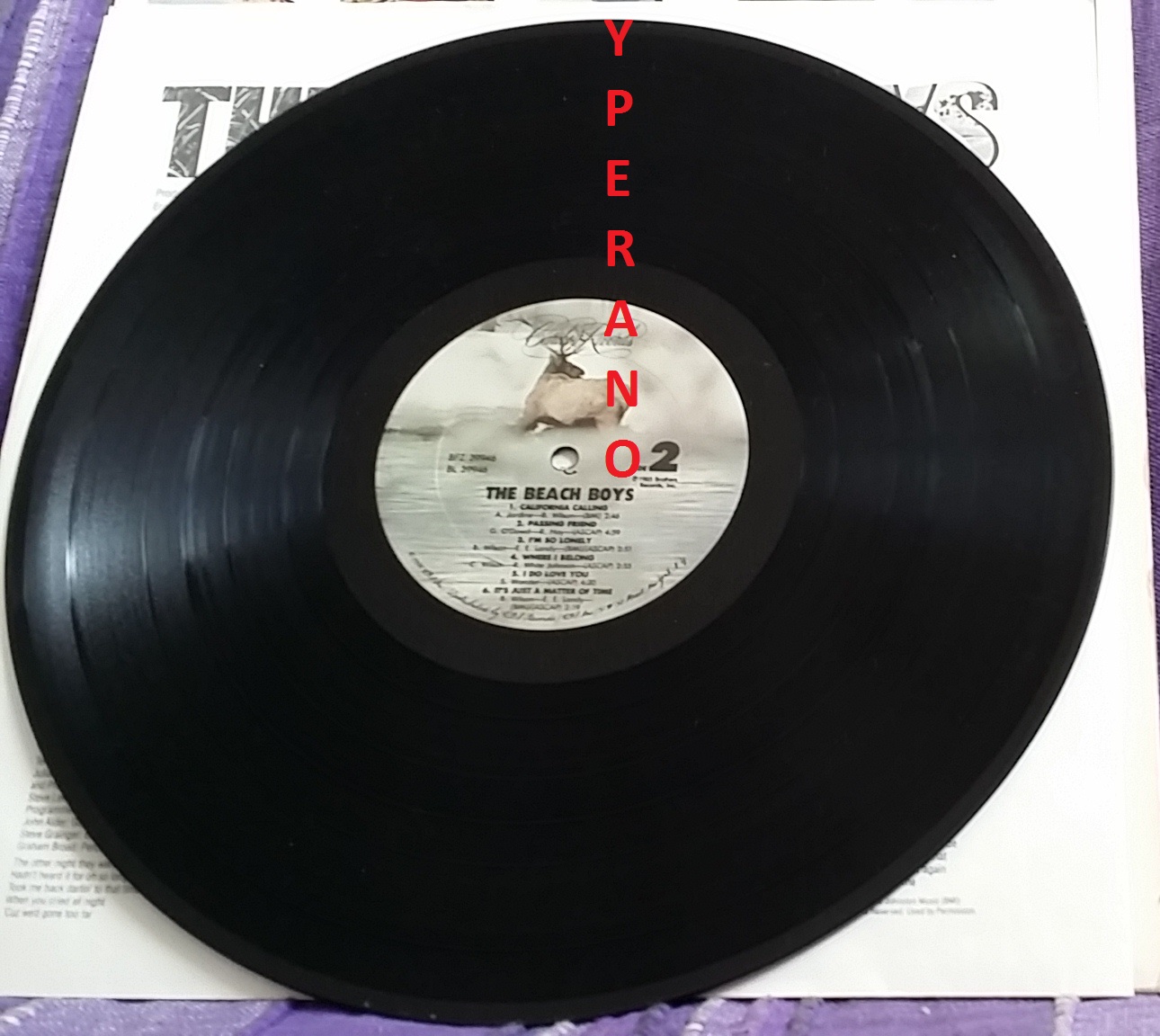 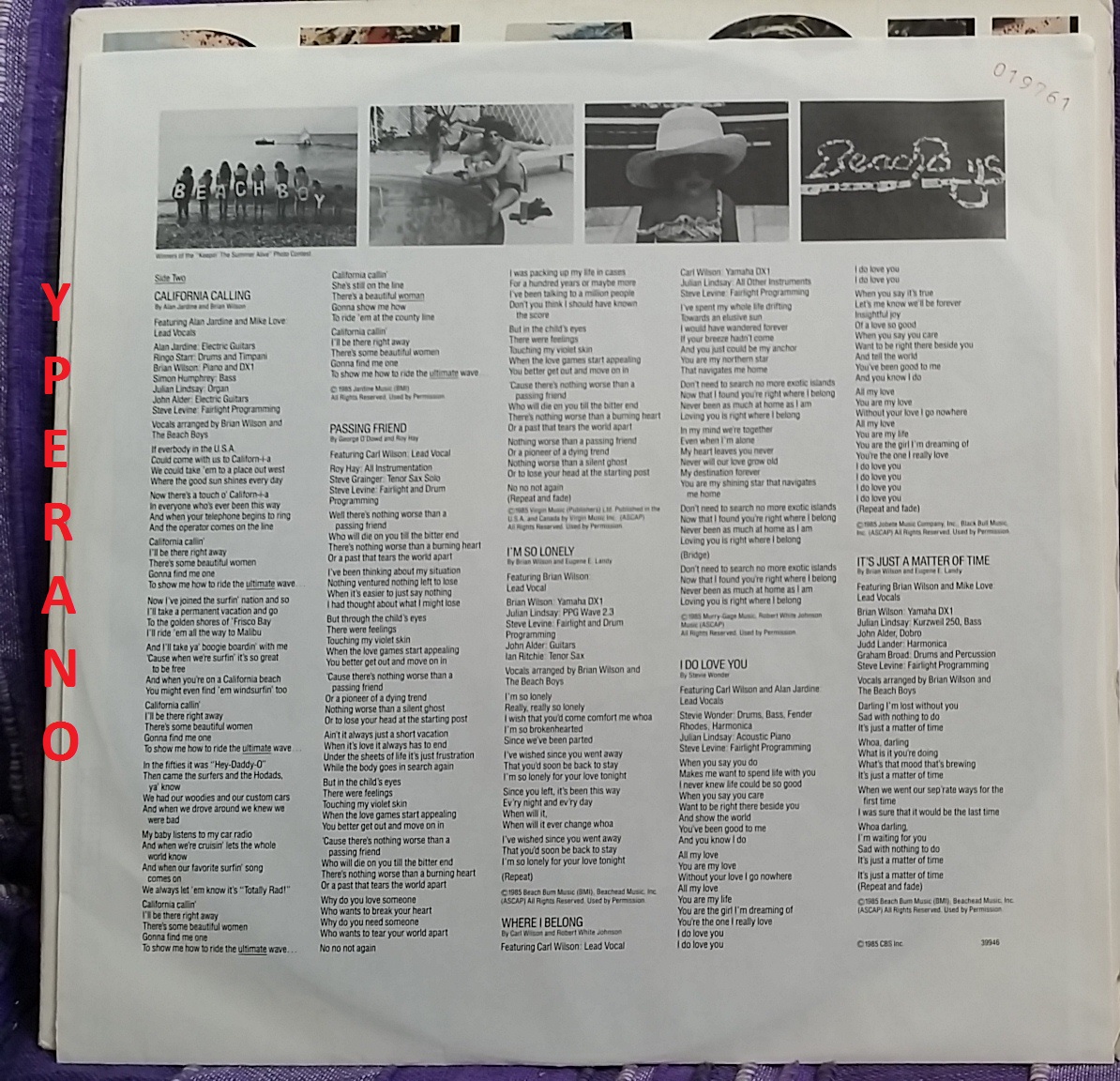 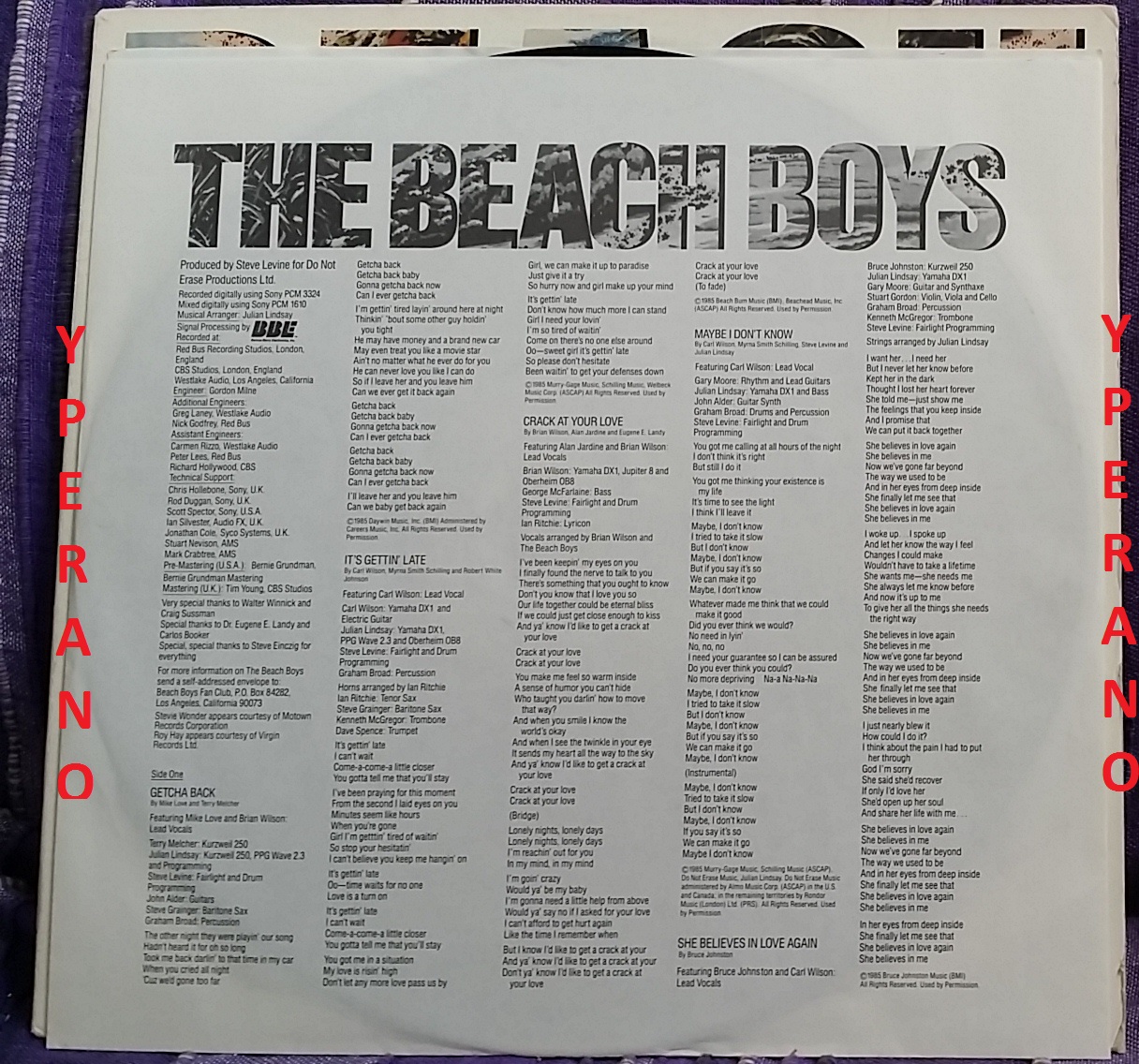 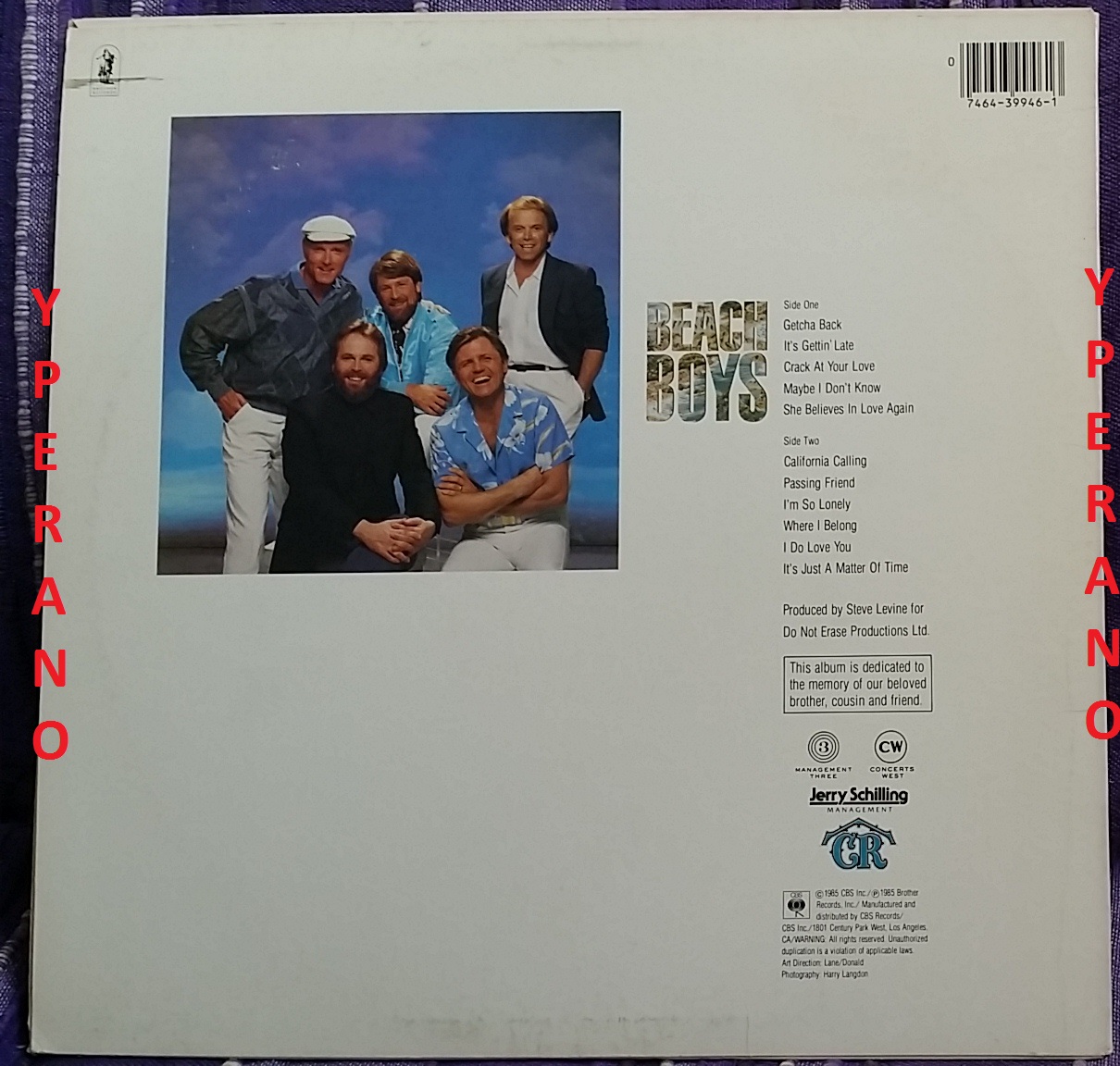 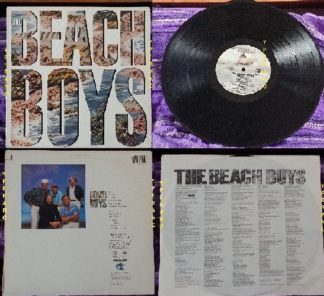