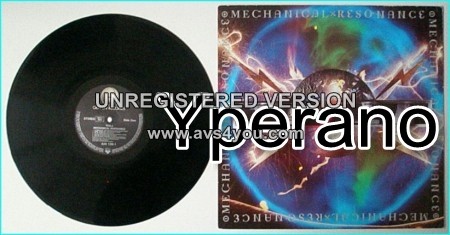 Tesla never got enough credit. One of the best rock / HARD rock bands of the 80’s

Here is an audio explanation about what the album stands for, the band, etc. https://picosong.com/w8Dsu  or  http://chirb.it/B6f208 or https://vocaroo.com/i/s1G70293UKmH

Mechanical Resonance is the debut album by the American hard rock band Tesla, released in 1986. The album was certified platinum by the RIAA on October 5, 1989.

“Cumin’ Atcha Live” is generally the first song played at concerts by the band. It is featured in the video game Grand Theft Auto: Vice City.
“Modern Day Cowboy” 3rd single; is featured in the video game Guitar Hero: Warriors of Rock.
“Gettin’ Better” was released as the second single from the album on February 10, 1987. The B-side was “Rock Me to the Top”.
“Little Suzi” is a cover of the Ph.D. song “Little Suzis on the Up” and was the highest charting single from the album.