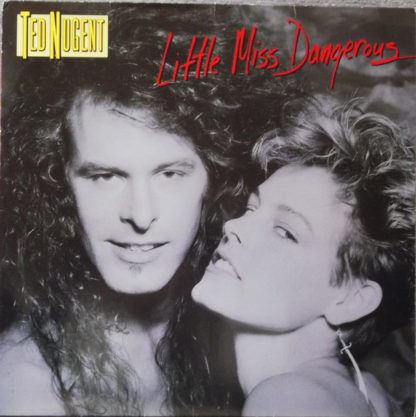 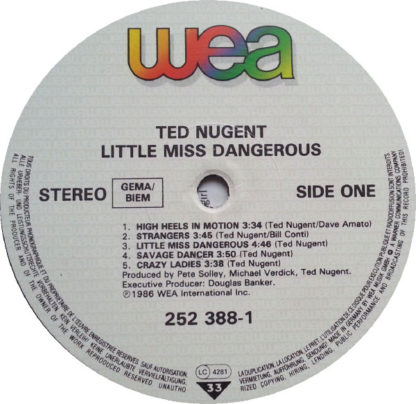 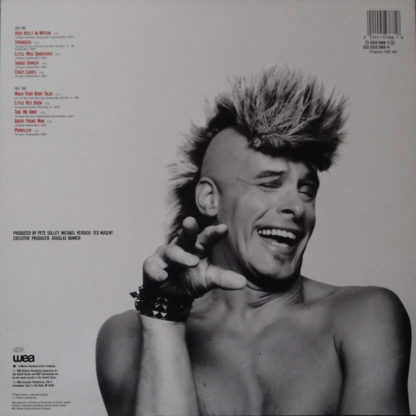 Ted NUGENT: Little Miss Dangerous LP 1986. Check videos including one in an episode of Miami Vice! Check a video review of the album too!

Little Miss Dangerous is Ted Nugent third album released on the Atlantic label in 1986. The single “Little Miss Dangerous” was Ted Nugent’s most successful US-single at the time. This is mostly because the track was featured in an episode of the same name of the American television series Miami Vice. The track “Angry Young Man” was also used in an episode of Miami Vice entitled “Definitely Miami”, in which Nugent guest-starred as a pimp/drug dealer and was killed in a shoot-out with Sonny Crockett (Don Johnson). 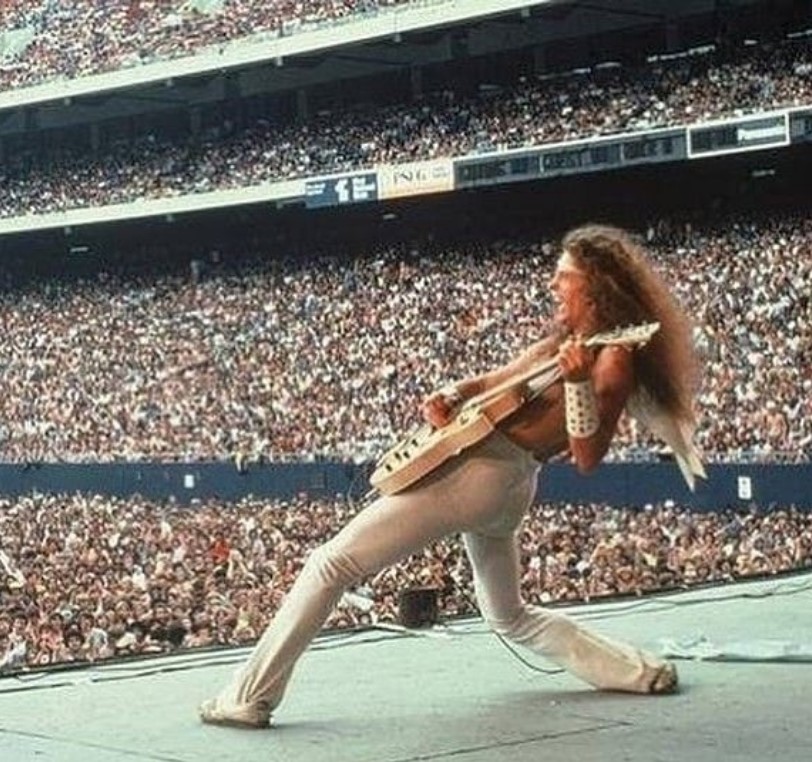 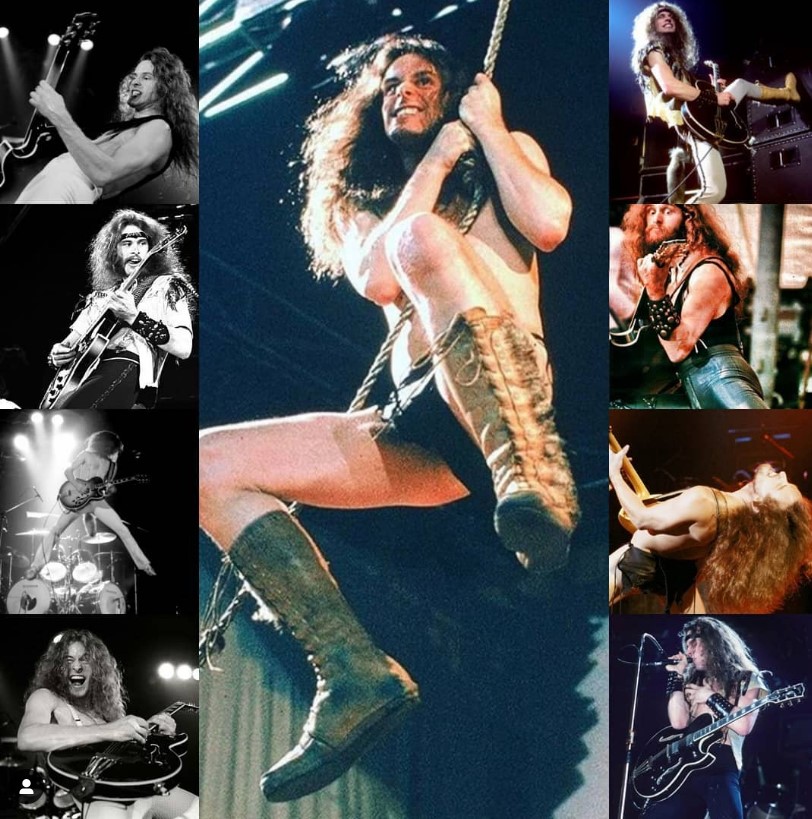 Considering how much I dug Teds 1981 release Intensities In 10 Cities, it would be a full 5 years later when in 1986 I would purchase another Nuge release. And what a great album this turned out to be:

HIGH HEELS IN MOTION- well the vocals and the solo are good. For this release everything was done by the Nuge and Dave Amato (co singer and Rhythm guitarist) actually Amato gets a few tracks here at lead singing and he reminds me of Derek St Holmes but a 80s version! Amato has now been with REO Speedwagon for like 25 years now but in 86 he was literally riding shotgun with Nugent!

TAKE ME AWAY-  this is one of the best two songs on here! Amato sings lead and Ted slams the door shut with his guitar playing! Great song. This is the one he co-wr0te with Amato. Ted should have tapped the boys creativity a little more!

ANGRY YOUNG MAN- if you watched that Miami Vice clip here’s the audio of it!  [Miami Vice was the big TV show in 1986 and on one episode The Nuge played the role of a drug dealer]

PAINKILLER- whoa…now we are talking hombre! This song slams some nasty 6 string bass at the beginning and this is the other real good song on here! Painkiller is the heaviest track on here and well. Ted and Dave deliver the goods on the way out!

Be the first to review “Ted NUGENT: Little Miss Dangerous LP 1986. Check videos including one in an episode of Miami Vice! Check a video review of the album too!” Cancel reply

You're viewing: Ted NUGENT: Little Miss Dangerous LP 1986. Check videos including one in an episode of Miami Vice! Check a video review of the album too! € 5.98
Add to basket