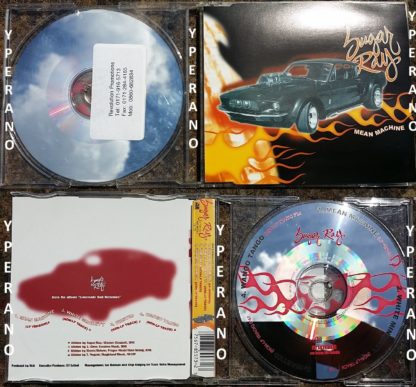 THIS ITEM FROM SUGAR RAY IS ENTITLED ‘MEAN MACHINE’ AND WAS RELEASED ON ATLANTIC. From Sugar Rays debut album, released in 1995. DJ Lethal produced for the album 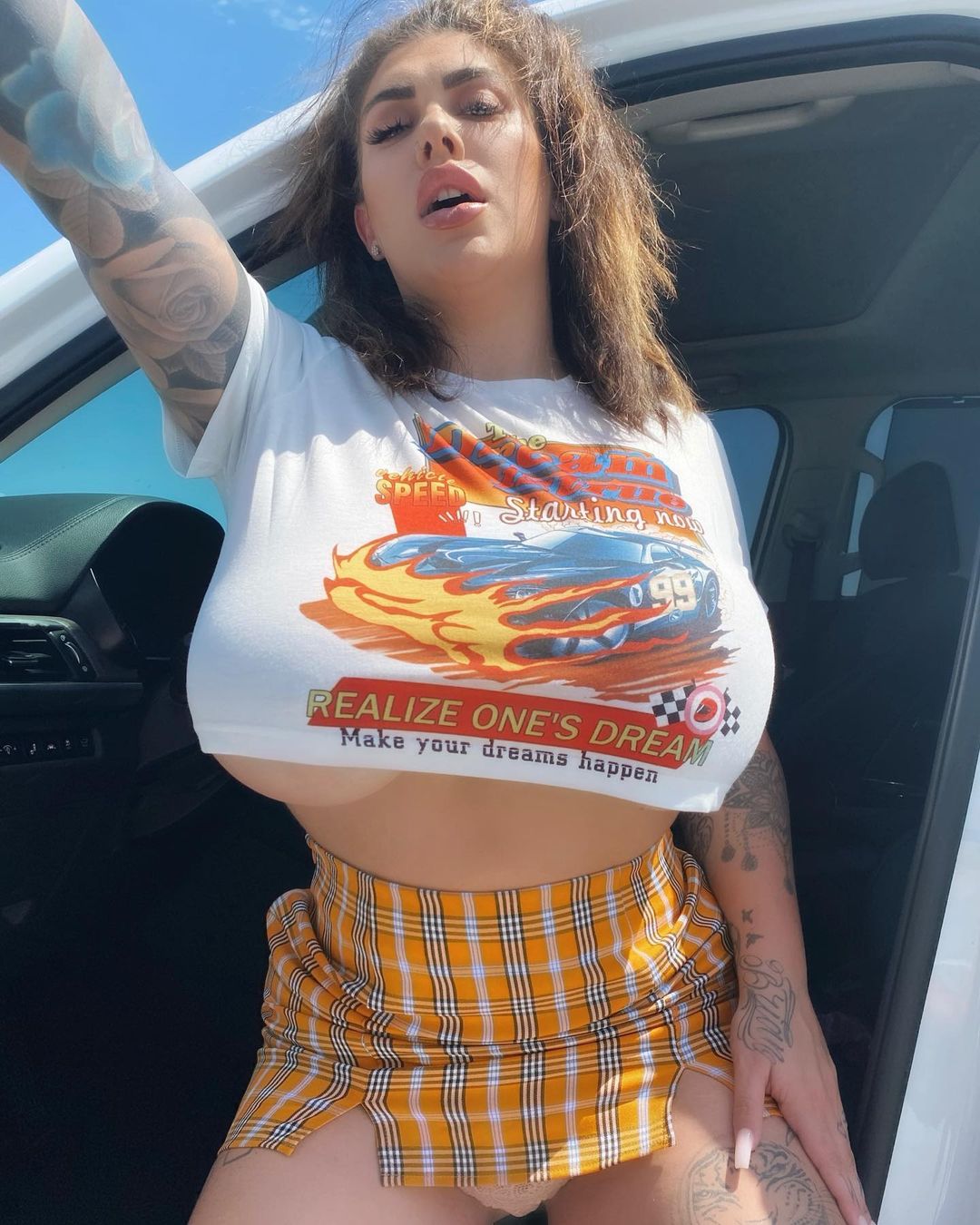 “Wango Tango” is the title of a song written and recorded by American rock musician Ted Nugent back in 1980. The songs unintelligible lyrics have been known to arouse women and scare little children & have caused controversy over the subject. “Wango Tango” has since become an unintentional camp comedy classic due to the garbled words sung by Nugent.

The original song is the fist song on the Scream Dream LP + tape: 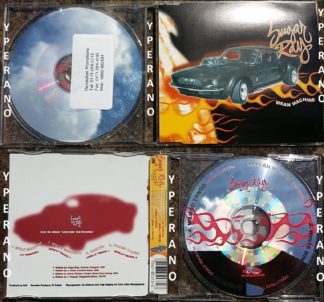