Salas contracted with Island Records and duly put together his own act, STEVIE SALAS COLORCODE, with bassist C.J. DeVillar, who was previously with BANG BANG and DEAR MR. PRESIDENT, and drummer Winston A. Watson. The Funk laden debut, issued in 1990 and including the radio hit ‘The Harder They Come’, hit the mark on a Rock audience just beginning to wake up to the genre. Touring in North America as support to JOE SATRIANI was followed by British dates with 24-7 SPYS.
With media backing and a commendable debut under his belt Salas was dealt a heavy blow when Island Records were bought up by Polygram, shedding all of Islands rock acts in the process. 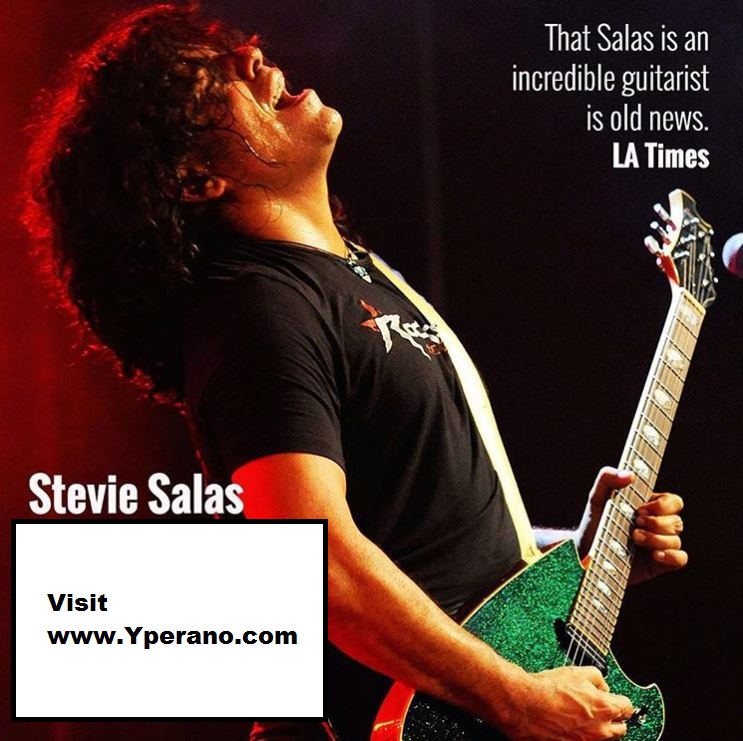 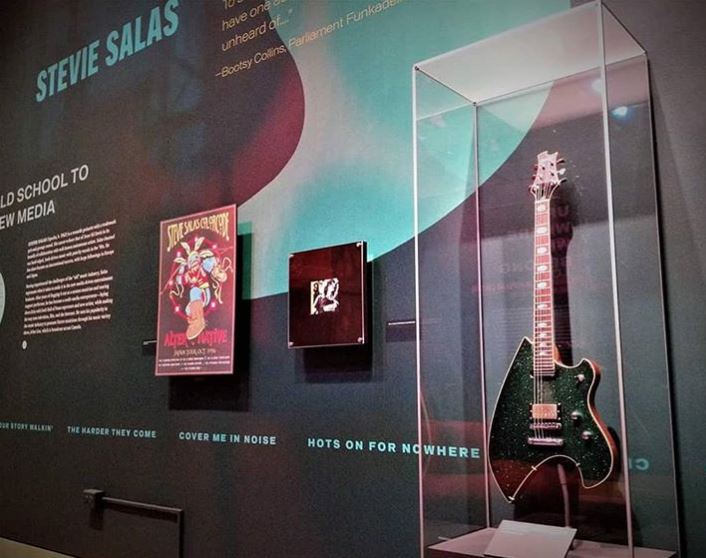 is a top guitarist who has accompanied many of the world’s music stars: George Clinton, Rod Stewart and Mick Jagger, among others.