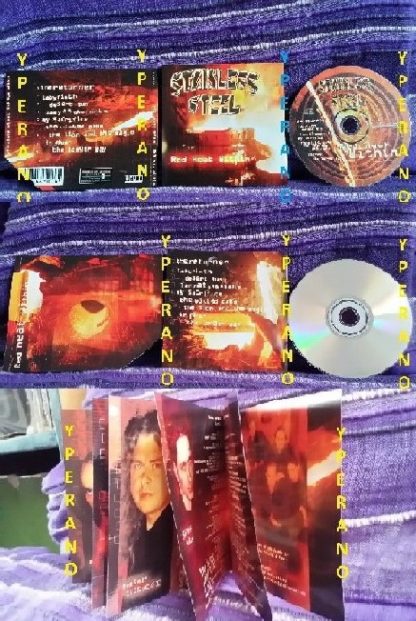 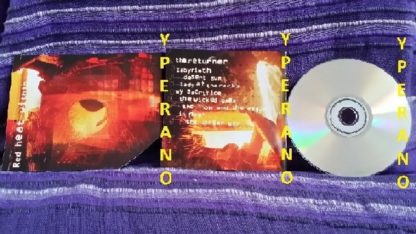 The Hungarians are back with their second album and just like on their début “Wigant” (from the year 2000) they are surfing traditional Power Metal-waters, this time recorded by Miklós Küronya, one of Hungarys premier sound engineers, who already had worked with OMEGA and Hungarian Pop-bands. Who already rolls his eyes back and thinks “again Power Metal with sticky melodies”, thing again. These guys utilise some elements from the American side of the music, which together with the very nice and rather mid-pitched voice of Dániel Jurásek sets them apart from the majority at least a bit. Anyway, they are pretty varied and manage to mix heaviness and speed quite well, covering the whole spectrum, ballad, stomping mid-tempo up to fast crackers, without any real fillers. 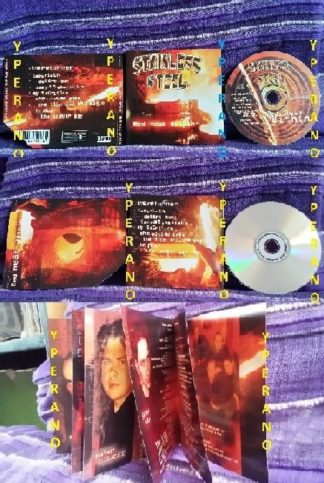