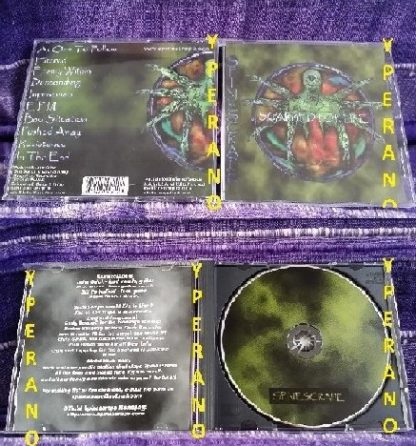 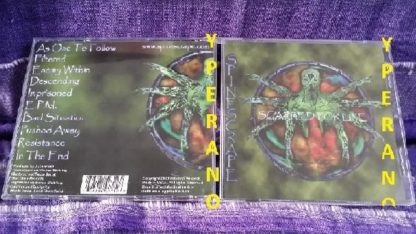 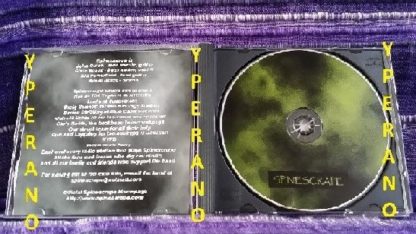 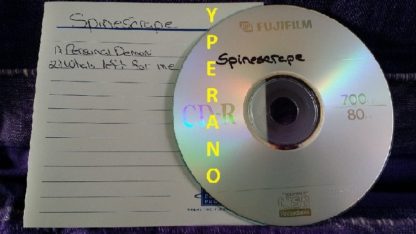 This was bought directly from the band. They have included a free CDR with unreleased songs, that I am also giving away with the CD. Their CD was a limited print of 100 silver pressed factory printed discs.

Spinescrape Brutally honest, emotionally charged, and sometimes controversial, Spinescrape is pioneering a new breed of Southern Rock. Based in Little Rock, Arkansas, their music has been compared to many artists, but it refuses to be categorized. Singer/guitarist John Quick writes lyrics dealing with a wide variety of subjects, from bi-polar disorder and manic depression to drug and alcohol abuse. Other bands have been criticized for dealing with such topics, but Quick said Spinescrape only does so in an attempt to build something positive out of the negative. We want our music to reflect what we see is wrong in society, whether anyone agrees with us or not.