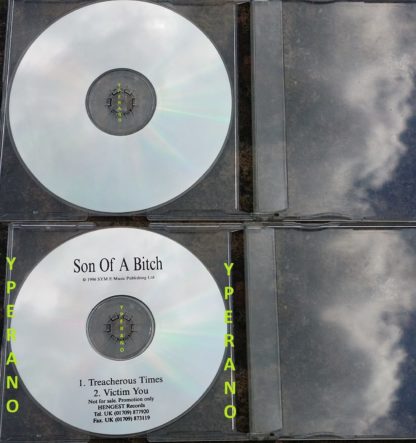 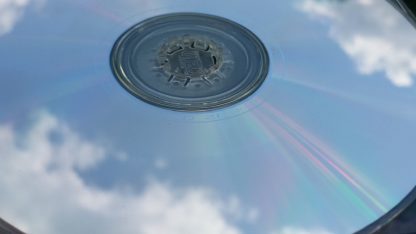 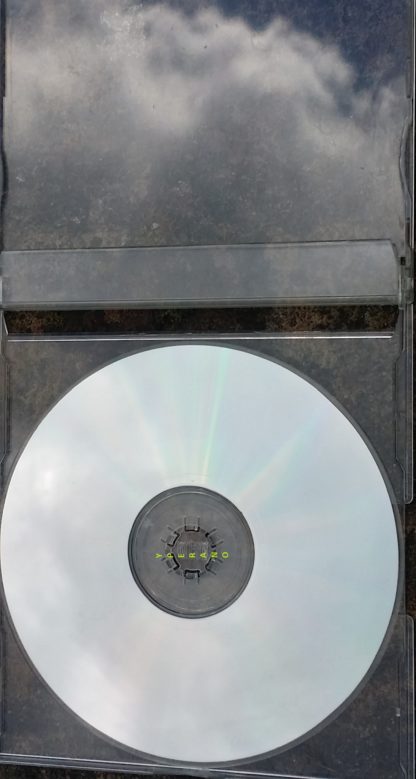 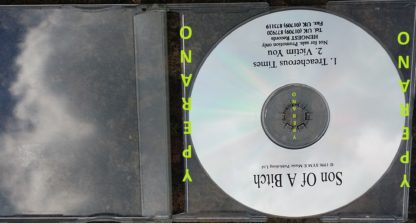 In 1994, Graham Oliver and Steve Dawson, founding members of Saxon (“Oliver/Dawson Saxon”), reunited under the name “Son Of A Bitch” (which had been Saxons own name originally, before they became well known) and released Victim You. Additional recruits to the band were former SAXON and MOTÖRHEAD drummer Pete Gill and American front-man Ted Bullet, previously with THUNDERHEAD. The band sounds very much like Saxon on a few songs, and then have a sound more reminiscent of late 80s metal.

Recorded between July-Setember 1996 at Revolution Studios.
Produced by SonOfaBitch with additional support from Andy Maepherson

Son of a Bitch rock hard, as you’d expect from a band containing a member of heavy metal legends Saxon. VICTIM YOU is their 1996 album, containing 15 songs. Guitarist Graham Oliver wasted little time getting back to work following his rather unhappy departure from New Wave of British Heavy Metal legends Saxon. After reuniting with other disgruntled former members Steve Dawson and Paul Quinn to form Son of a Bitch (ironically, the name of their first band back in the mid-’70s), the group released their first album, Victim You, in 1996. As one would expect, the two bands bear more than a few similarities. But Son of a Bitch generally avoids Saxons more traditional metal approach in favor of a gritty hard rock sound, made more distinctive by the gruff, Southern rock-type vocals of singer Ted Bullet — quite similar to Blackfoots Rick Medlocke.
Edgy rockers like “Treacherous Times” religiously obey the time-honored laws of classic rock through their excellent combination of melody and power;
Ultimately, Victim You packs few surprises, but its overall high quality material is definitely one of them.

5.0 out of 5 stars not only succeeded, but terrific!
This is in my opinion the best of its kind, has long been and remains unique today! is also shameful that hardly anyone knows the disk. For me, high up in the list of favorite albums of all time!

5.0 out of 5 stars succeeded!
The sound of the “Victim You” is almost typical of a band of the NWOBHM (New Wave Of British Heavy Metal). “Son of a Bitch” apparently can not or will not deny their musical heritage. I can only welcome it anyway.
My conclusion is: Absolutely recommended. 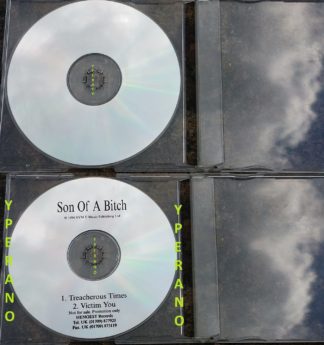