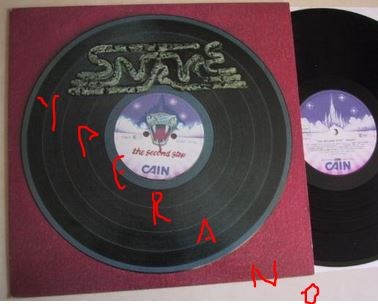 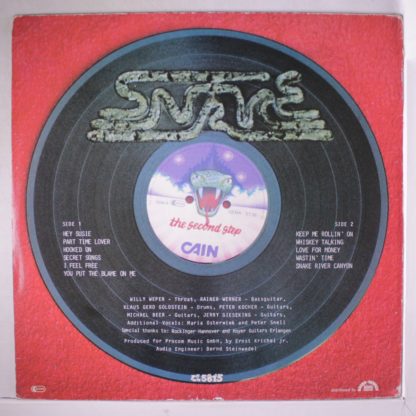 Information about this obscure German bikers Hard Rock band is impossible to come by. They released these two albums that apparently almost no one has ever heard of. Even the German specialised website ‘Rockdetector.com’, whos normally very complete, does nothing more than mention the band members names and it even lists only one of the two albums.

Snake had no less than three guitarists. It must have given them to opportunity to play the additional guitar melodies on stage, but on these albums its not that clearly reflected in their style nor in the sound or the power of the album. They are both good albums though that deserved a whole lot more attention, as opposed to the total lack of it they actually received.

Snake were good musicians and skilled song writers, borrowing from other genres (some Funk and Melodic Rock and quite a lot of Boogie) if it suited them, but most of the time its powerful and rather straight-ahead Hard Rock or Melodic Hard Rock of the variety that might also please Southern Rock addicts as well as fans of the NWOBHM movement.

Their songs are good enough to advise you (if you are a classic Hard Rock fan at least) to invest your hard earned money on a vinyl copy. 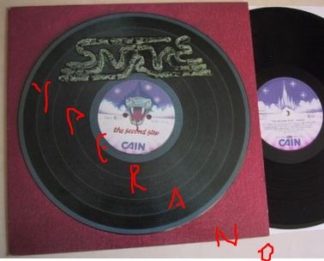