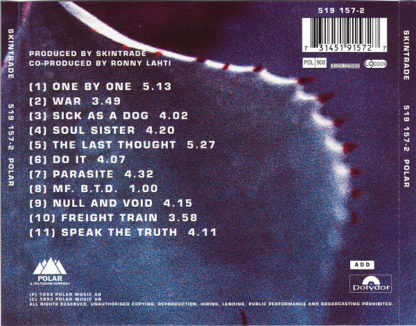 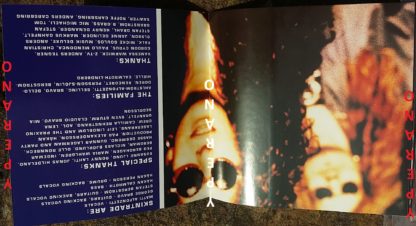 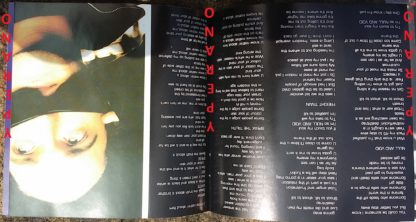 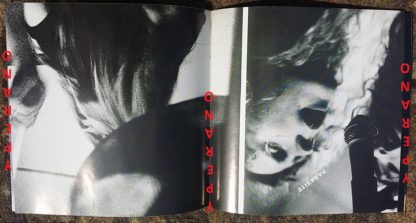 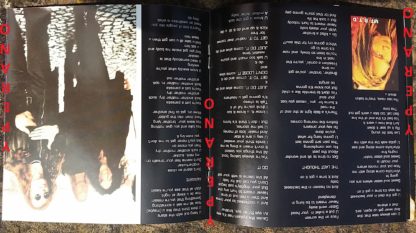 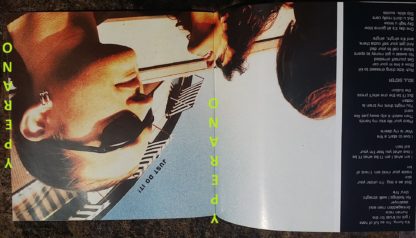 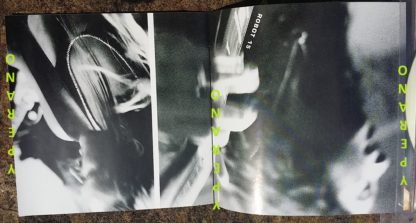 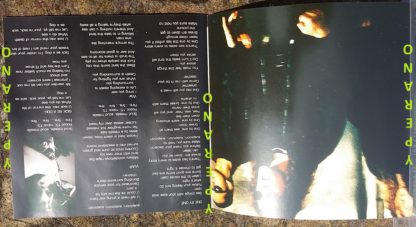 this CD Rocks! Buy it.

One of the best bands out of Sweden! Heavy stuff but yet melodic and a bit funky, like Red hot chili peppers but with more balls! Saw them live and they where great!

one of the best voices, like Jagged Edge, Bam bam boys and Alfonzetti. Classic stuff to be found there !

Yes buy this because it is goooood. Killer record with killer riffs. Excellent. Sadly, their second record was a lot less.

This CD is a pure bomb, energic and powerful riffs around another immense performance by Matti Alfonzetti. My rate is 10/10!