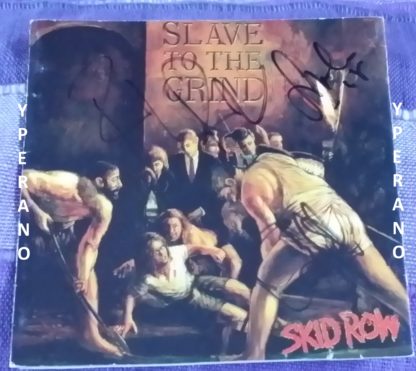 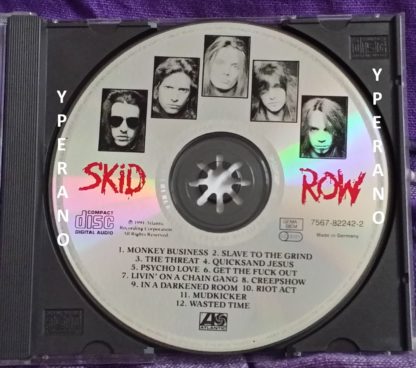 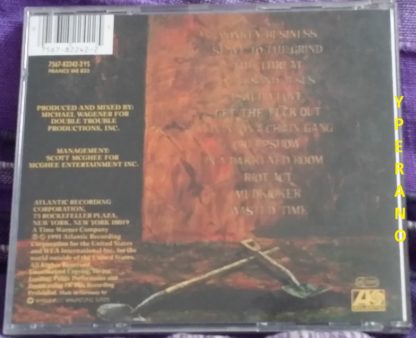 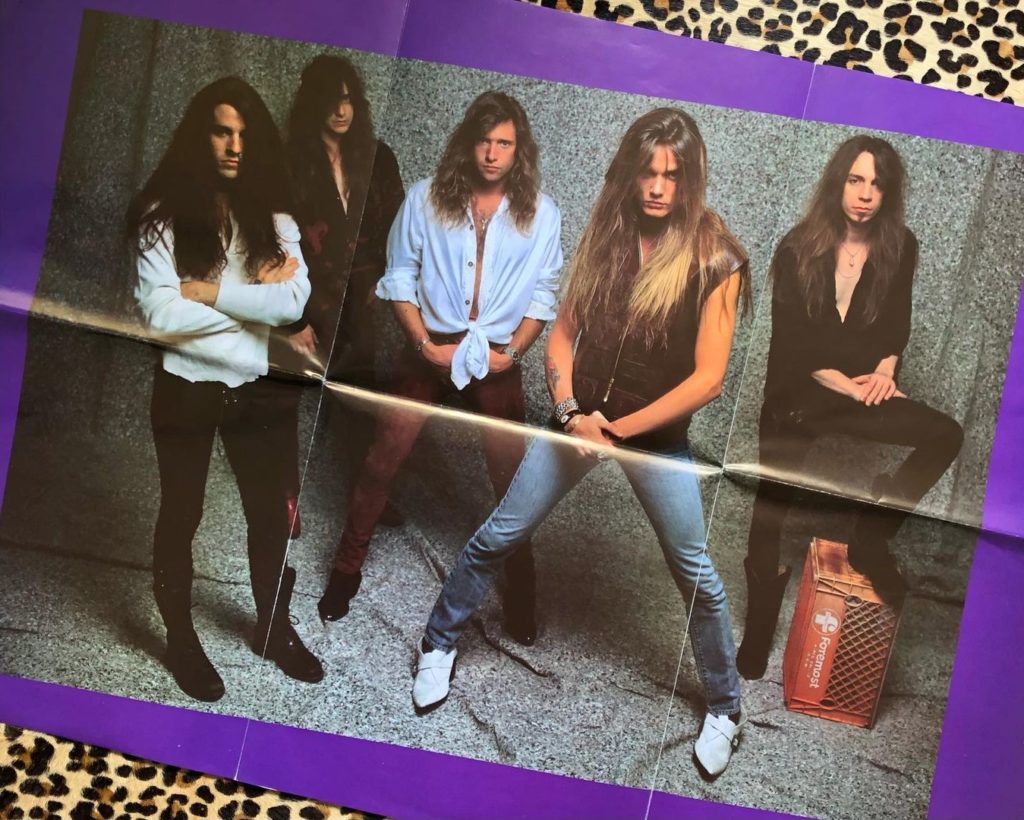 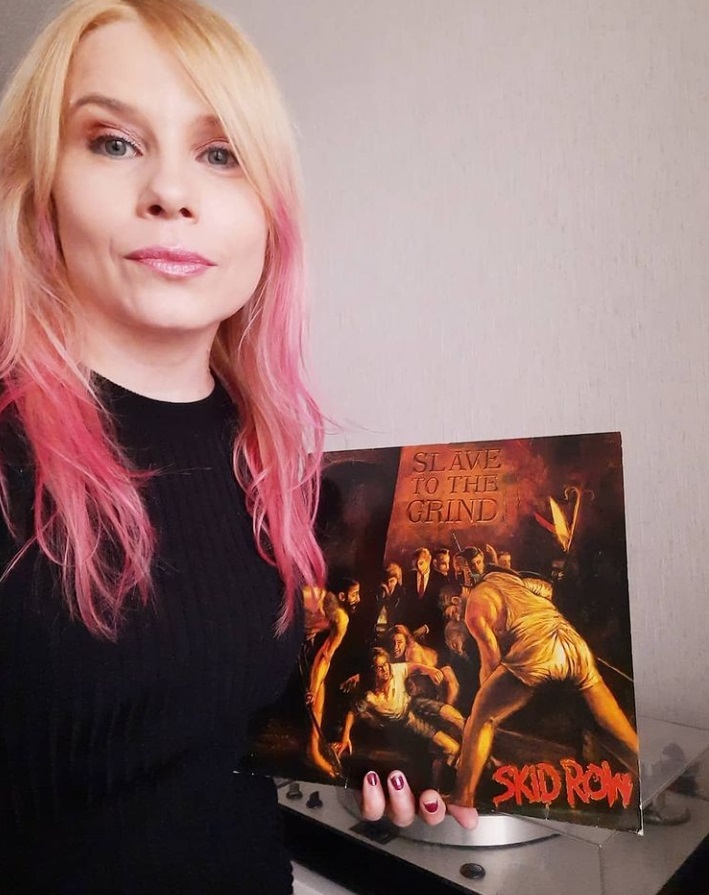 MONKEY BUSINESS (Slave To The Grind, 1991)
This song was really the start of what would become our second album. We had a different mindset for that one as compared to our debut, and this set the tone for everything. By that time, we had been fortunate enough to travel all over the world, seeing and experiencing different things. Nothing was forced here. We were very focused and what came out was really what the band were all about.

QUICKSAND JESUS (Slave To The Grind, 1991)
This was a labour of love. We started writing it when the first Gulf War was going on. It was the first time we could see a war going on through adult eyes. And we knew that through our music, we now had a voice to express our emotions on how ugly and devastating the whole thing was. It permeated into our psyche. The title came about because in my mum’s backyard, there was a tree surrounded by flowers. In the midst of the flowers was a small ceramic bust of Jesus. But because of the way it was positioned, it always looked like it was in quicksand. So, Rachel referred to it as Quicksand Jesus, and we thought that was a great song title.

IN A DARKENED ROOM (Slave To The Grind, 1991)
Yes, it’s a ballad, but so what? The sentiments expressed here are very dark and heavy. Lyrically, this is about child abuse. Back in 1991, this was very much a taboo subject. People were only just coming into the open, to talk about this. It was very brave for anyone to openly discuss how they were abused as a child. For a band who were known back then for something like Youth Gone Wild, this was something really different. But I wanted us to talk about the whole situation. It might have been strange given the way we sounded on our first record. But we were always so much more complex than we’d shown there.

5.0 out of 5 stars another masterpiece from skid row,
1992,a year after Metallica’s black metal and the grunge revolution was killing metal and heavy rock,i had listened to skid rows debut at least 200 times before this was released and when my parents got it for me i threw it in, and the opener’ monkey business ‘blew me away; it seemed heavier and angrier than anything on the self titled debut,i was going mad and screaming,thats how excited i was but nothing prepared me for the next song,that song was the self titled song slave to the grind’,it just tore me to shreds,it was so heavy and thrasy and so different to the skid row sound,it was just so chaotic,i ran to tell my sister,she didnt care,i knew no other metallers so i was left alone to know that i just heard one of the best songs ever,the entire album doesn’t remain in the same heavy tone but it is a classic,i remember dad shouting at me for listening to the song ‘get the fxxk out’ and i knew i had a special album here,mindblowing,life altering brilliance,we all have albums of our youth ,this is one of mine and i still love it today

5.0 out of 5 stars “slave to the grind”,gets you up and going.,
Skid row hit all the right buttons on this CD, if your down in the dumps now,i defy you to be after listening to this,its full of energy,raunchy rock and all the things that make you forget your troubles,get this,u gotta life again.

5.0 out of 5 stars unbelievable!!,
Skid Rows second album has a lot to live up to in order to match the bands début effort, however this album almost succeeds in doing it. This album is heavier then skid row’ but it still manages to be quite melodic at the same time (possibly one of the reasons why it is so good).
The album is a mixture of heavy rock and some incredible power ballads. Singer Sebastian Bach has the best voice in the whole of rock and this is well demonstrated on this album, in reality even though bassist and guitarist Rachel Bolan and Scotti Hill write most of the lyrics, it is Bach who really brings the songs alive. His ability to make the hair on the ‘bach’ (sorry could’nt resist) of your neck rise on certain songs is something which is very difficult to find. You can see how Bach made the band what it was through listening to the album ‘thickskin’ (after he had left the band), the great lyrics are there but the band is just a shadow of its former self.

Slave to the grind, in a darkend room, livin on a chain gang and the threat are the best tracks. The part in ‘The Threat’ where the music stops and Seb screams ‘to make me smile pretty for the wrecking ball’ is unreal (listen to it you’ll know what i mean.

Overall this album is unmissable for anyone who likes their first album or 80s metal in general. It is also good for those who just like hard rock. Skid row were an incredibly underrated band and were one of the best bands from the era (with guns and roses and possibly Motley Crue). 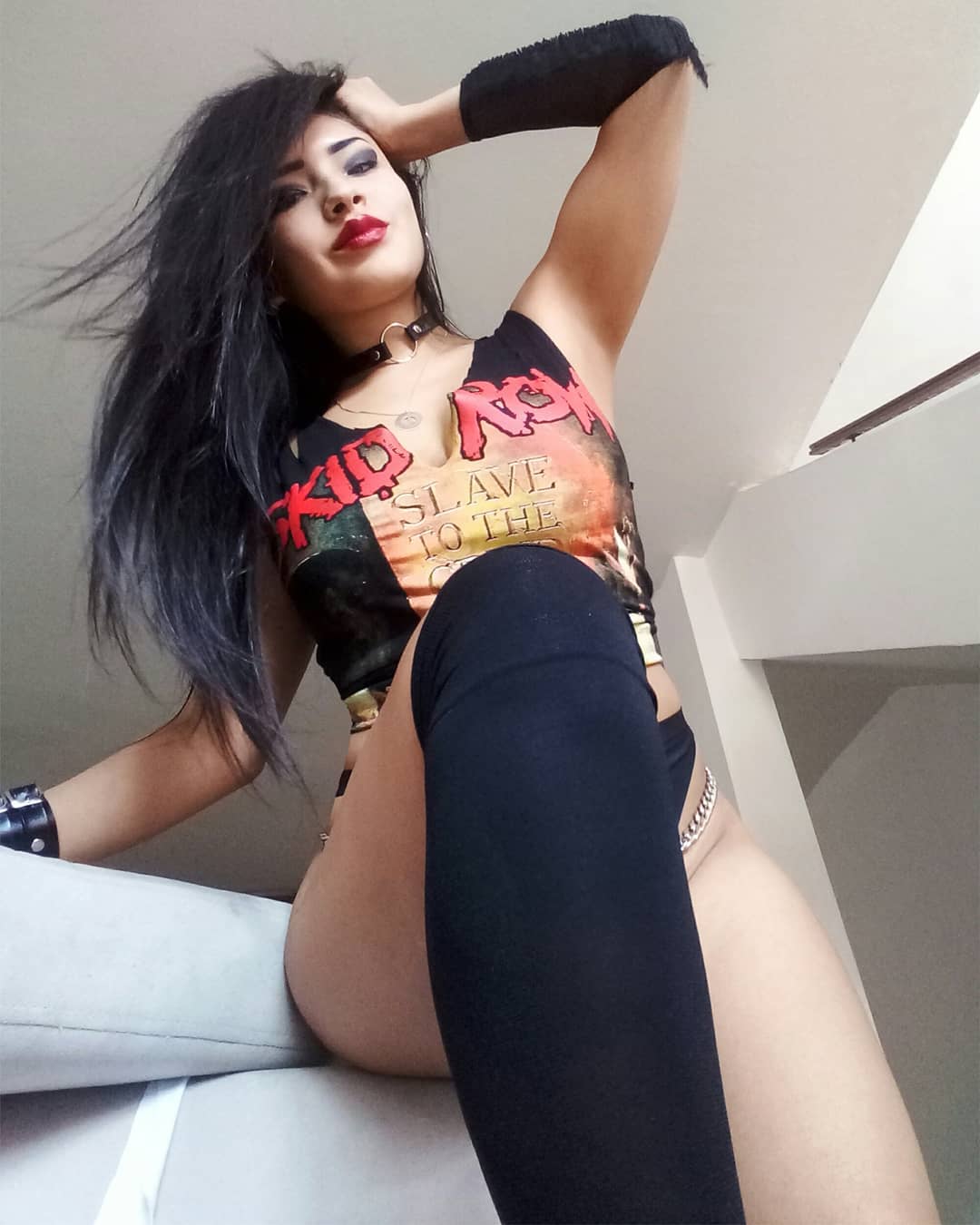 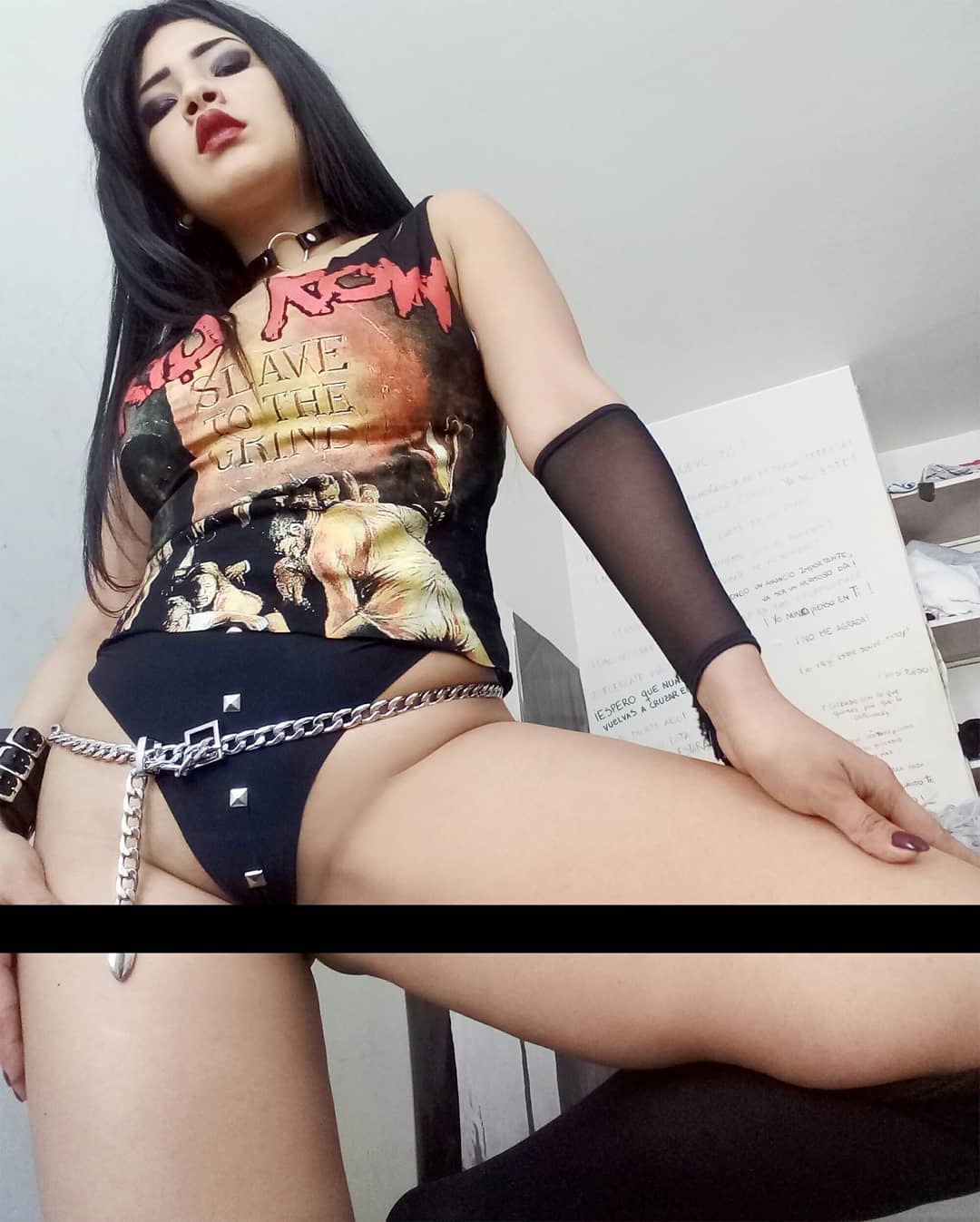 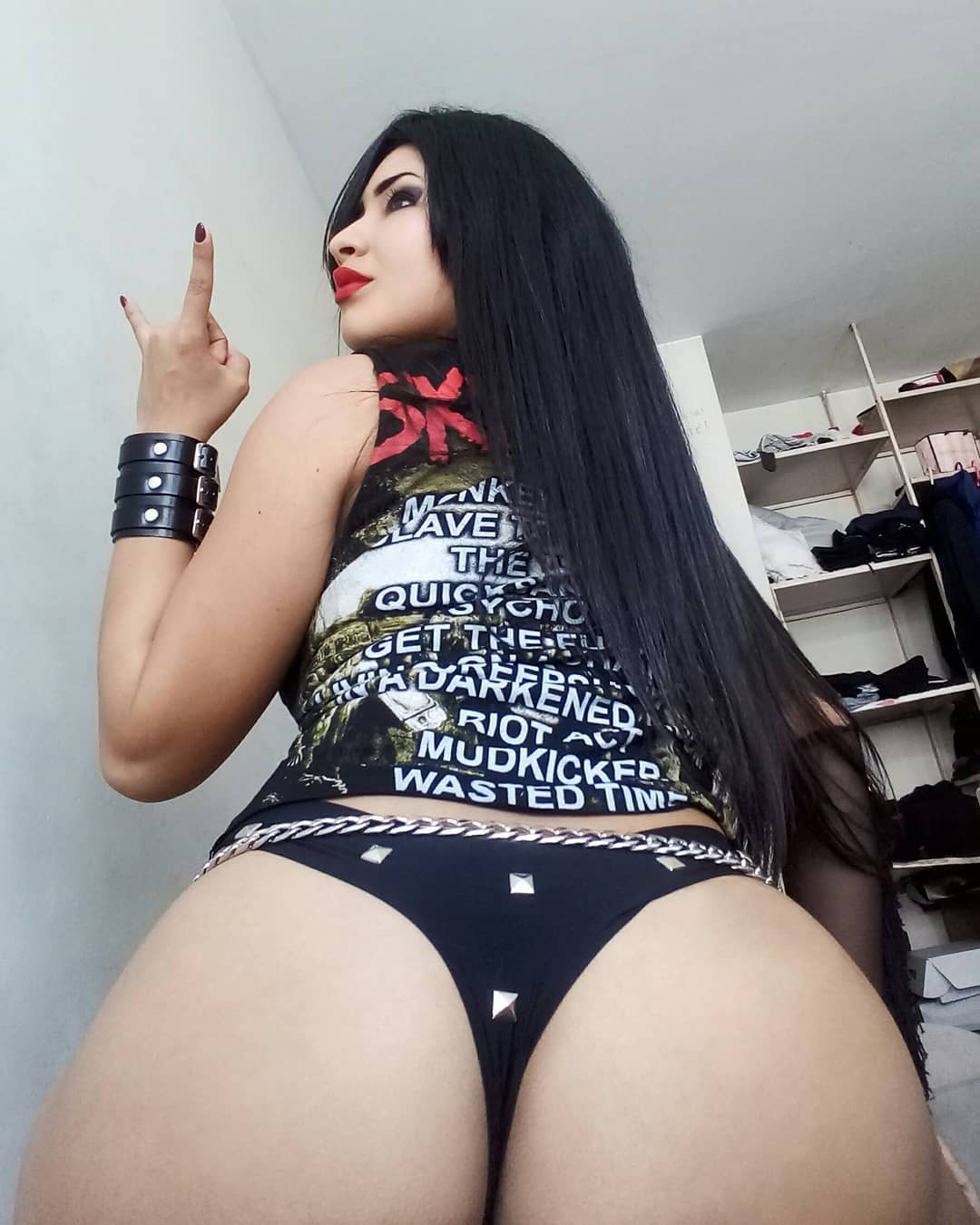 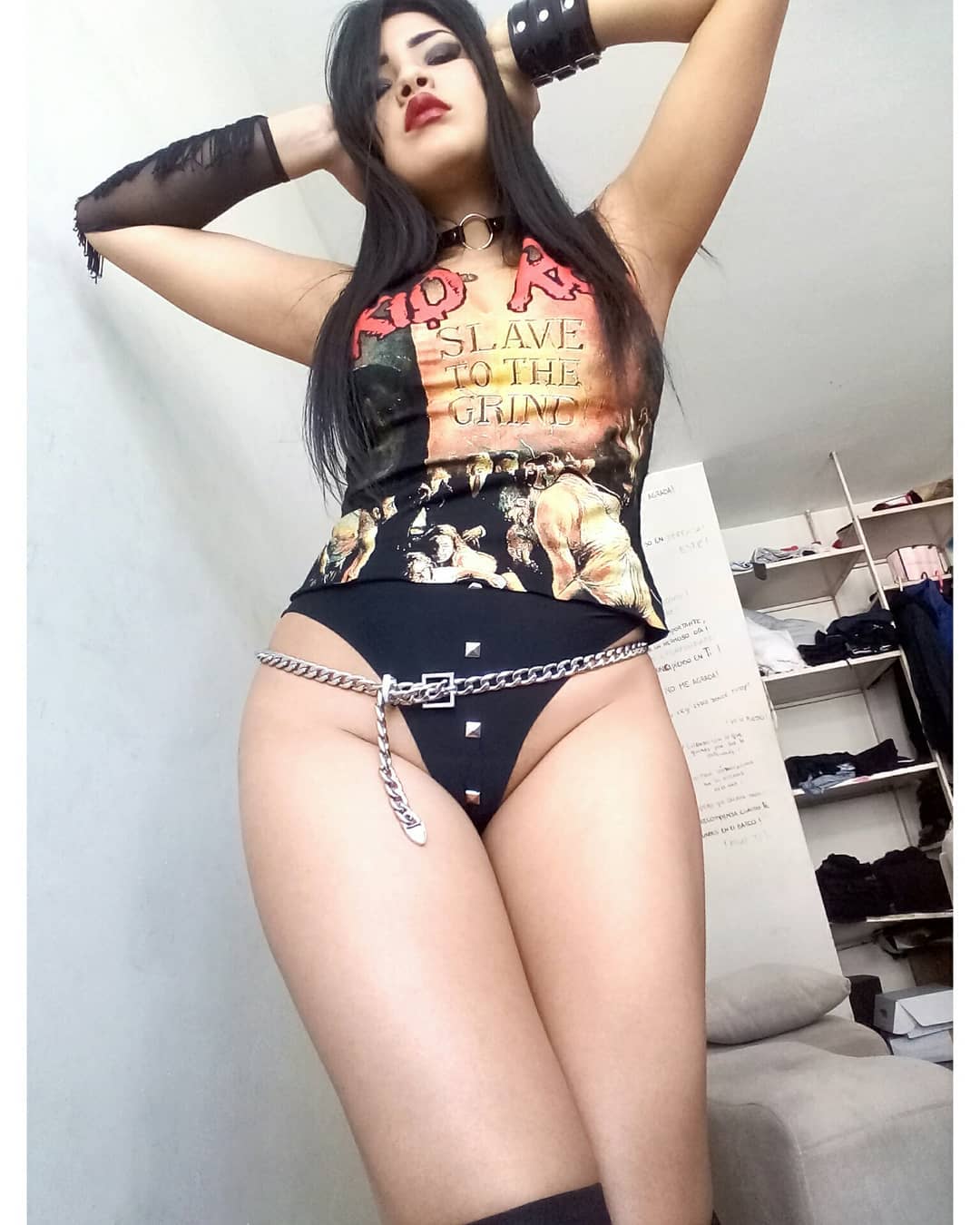 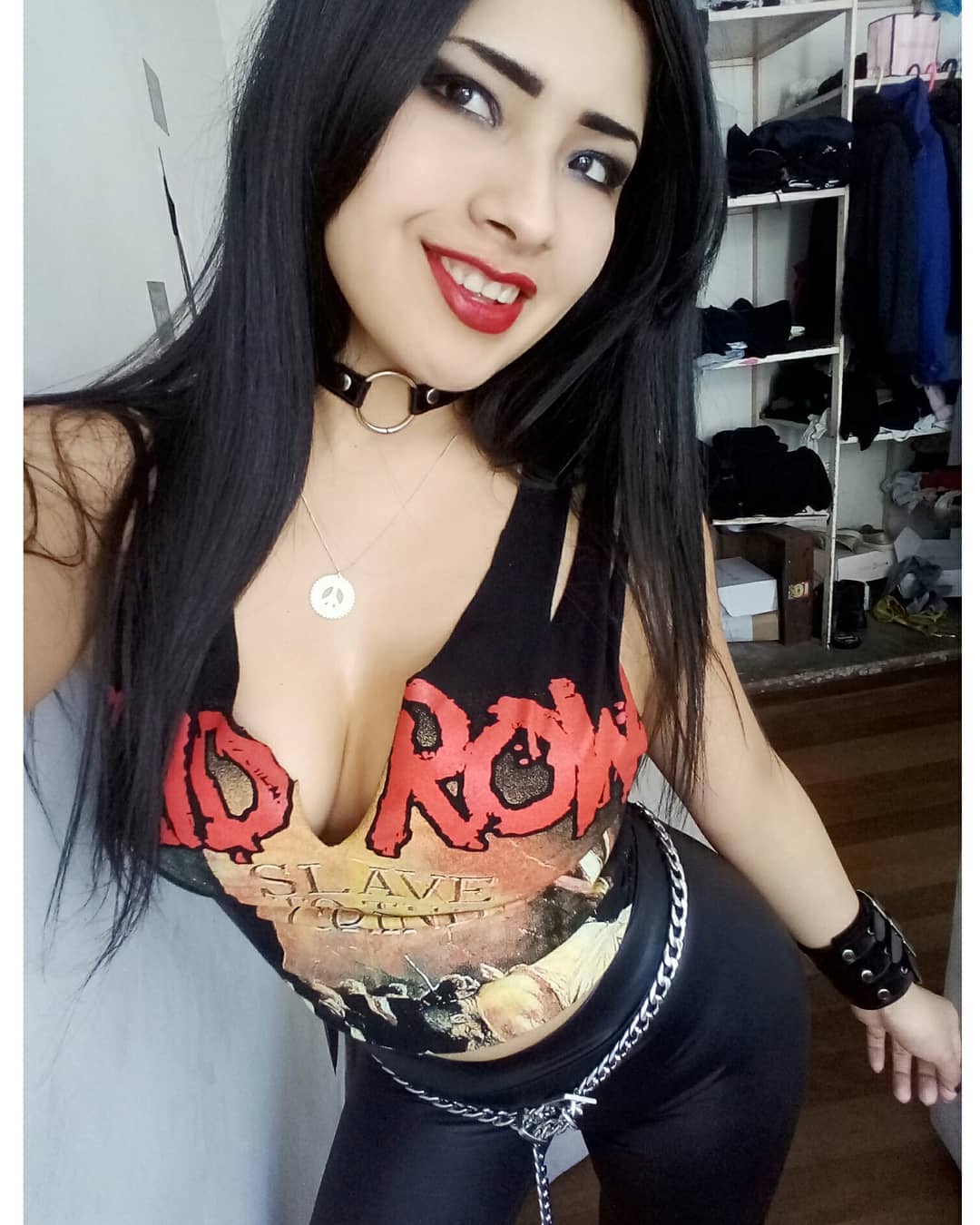 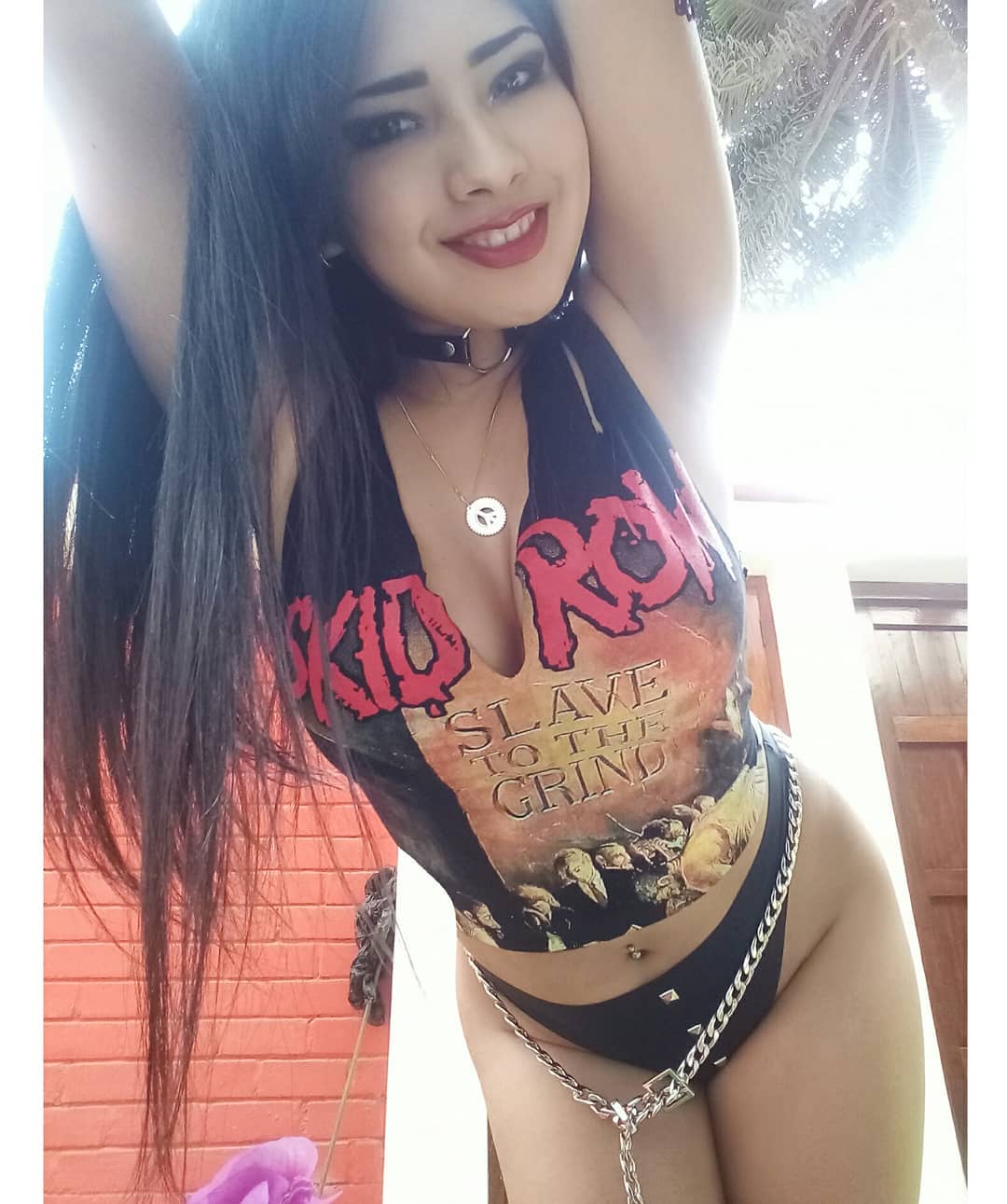 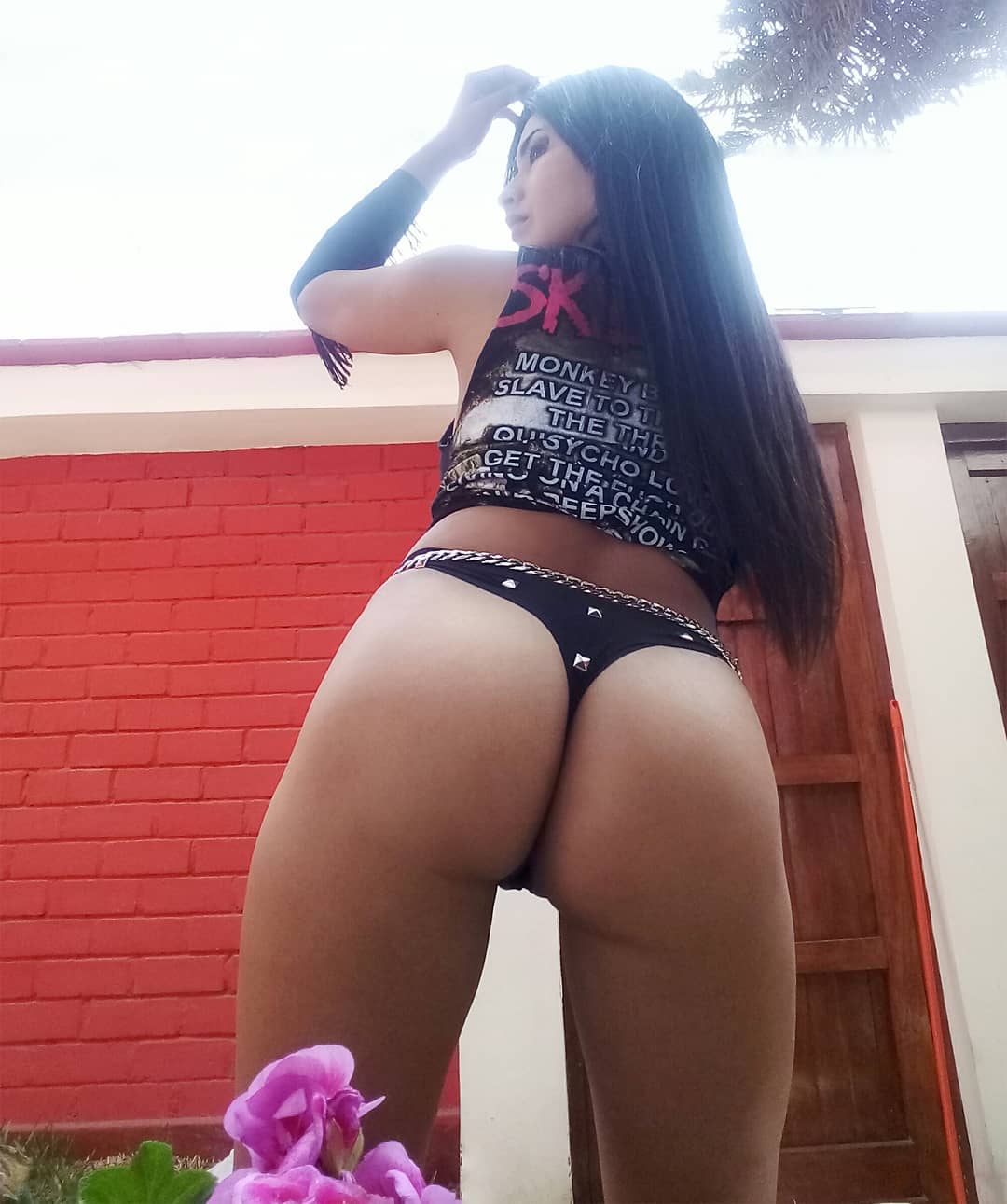 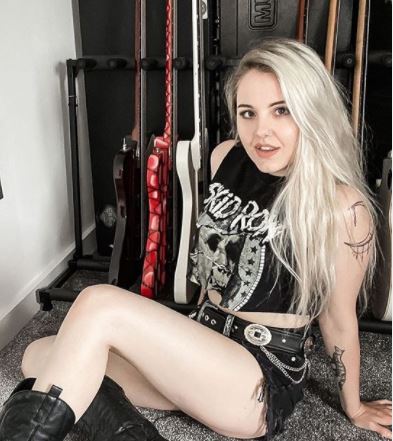 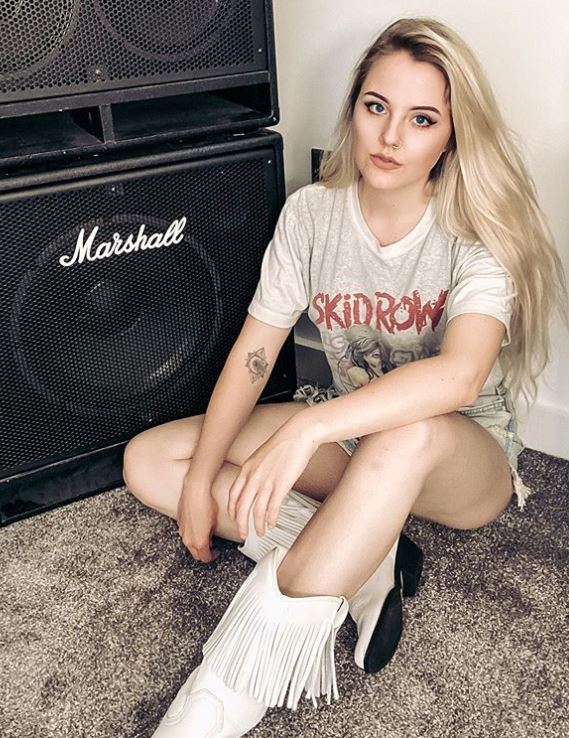 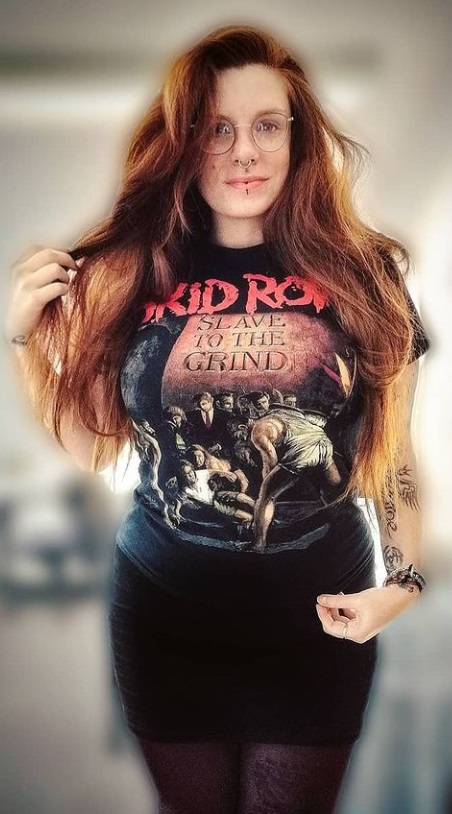 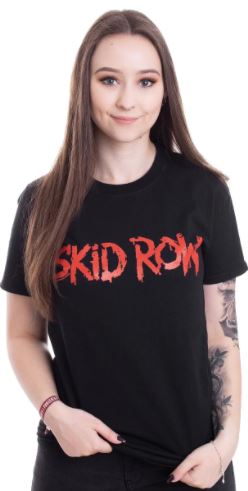