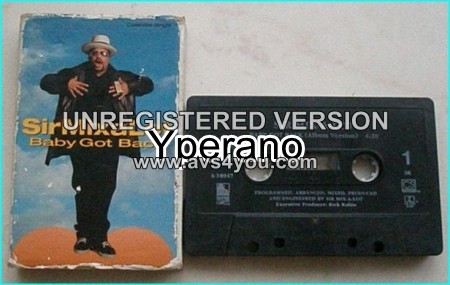 Be the first to review “SIRMIXALOT: Baby got back [tape] Check video CLASSIC” Cancel reply 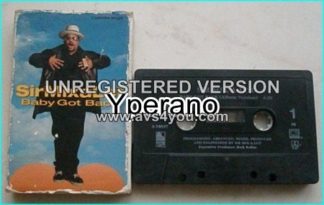 You're viewing: SIRMIXALOT: Baby got back [tape] Check video CLASSIC £1.00
Add to basket