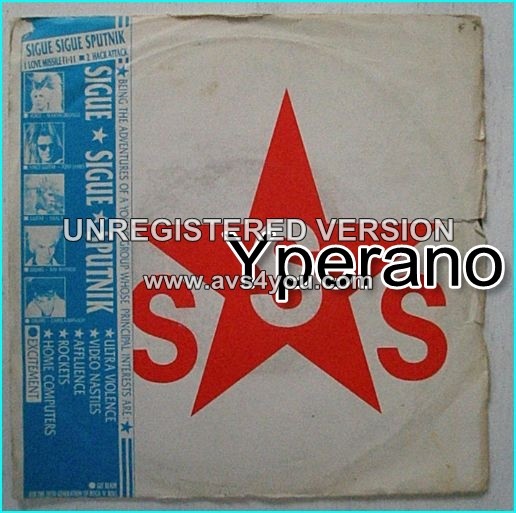 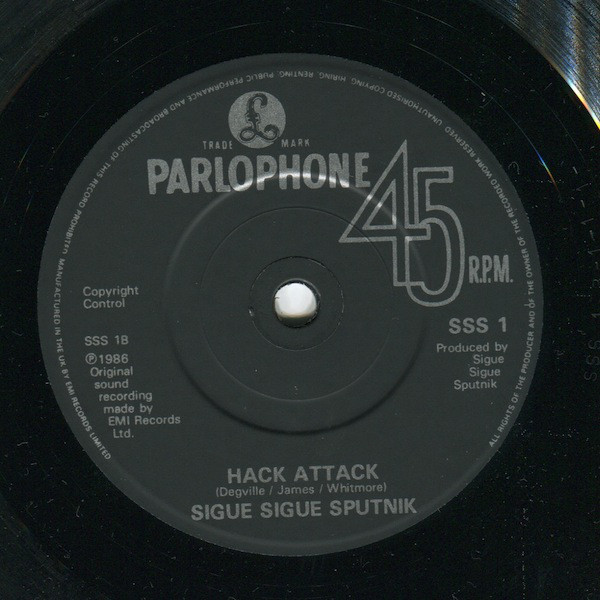 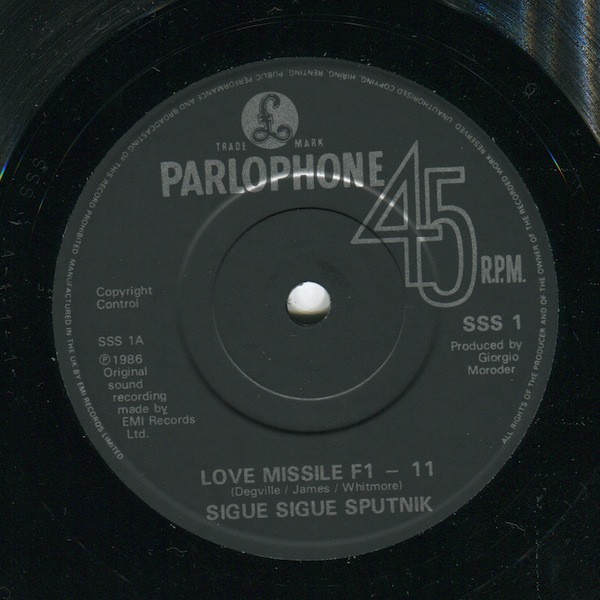 British New Wave band founded in 1982 in London by former Generation X bassist Tony James.
Sigue Sigue Sputnik, as a supposed reference to a Russian street gang and meaning, in rough translation “burn, burn satellite” (“sigue” coming from a form of the Russian verb сжигать, meaning burn, and Sputnik referencing the first man-made satellite launched by the Soviet Union in 1957).

Music video
The music video for this song features many shots of a futuristic city and references The Terminator, Star Wars, Star Trek, Blade Runner and Scarface. The video is primarily set in a future war; the band are futuristic soldiers fighting with weapons and space ships.

“Love Missile F1-11” is a song by British synth-pop band Sigue Sigue Sputnik released in March 1986 as the first single from their debut album Flaunt It. The song was the bands biggest hit, reaching #3 on the UK Singles Chart.
It features repeated vocals and sound effects. Like many of the other songs used in the movie Ferris Buellers Day Off, this track charted again after it was used in the film. The song was also used in the 2002 computer and video game Grand Theft Auto: Vice City on the fictional New Wave radio station Wave 103.
David Bowie covered the song as an outtake during the sessions for his 2003 album, Reality. It was then released as a B-side for the single “New Killer Star”.
Pop Will Eat Itself released a cover of the song as a single in May 1987, before including it on the Box Frenzy LP in 1988.
A version of the song can also be heard in the South Park episode Super Fun Time, with Eric Cartman singing along “I’m having a super fun time”. Also there is an electronic version remixed by Westbam that is one time more slow.
Japanese rock band Polysics sampled the bass sequencer riff for their song “Each Life Each End.” The bass line is also similar to the Devo song “Girl U Want”.
The song has been featured in commercials by ESPN, promoting their coverage of the 2010 FIFA World Cup. 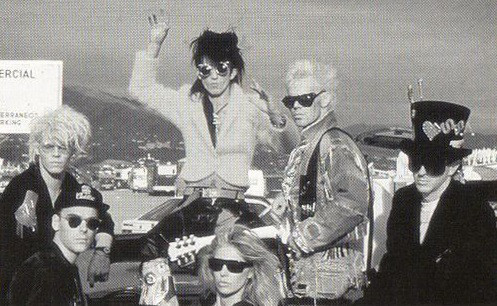 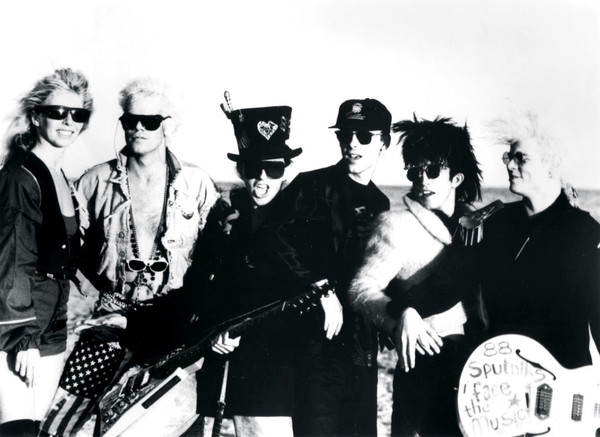 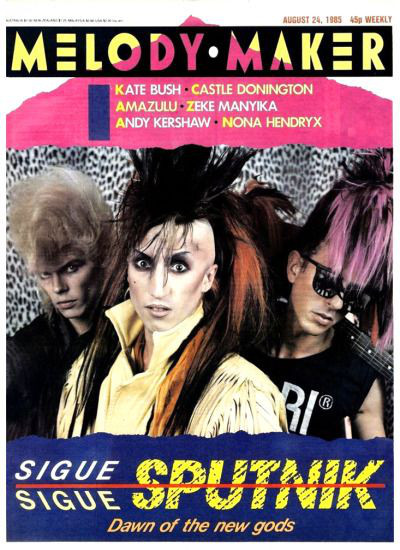 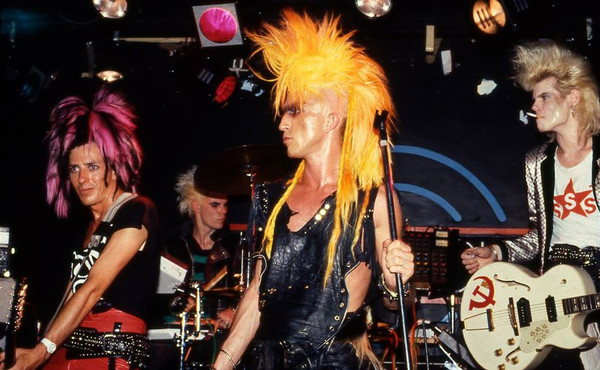 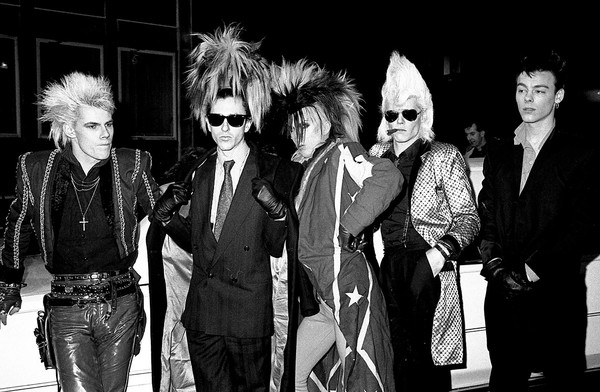 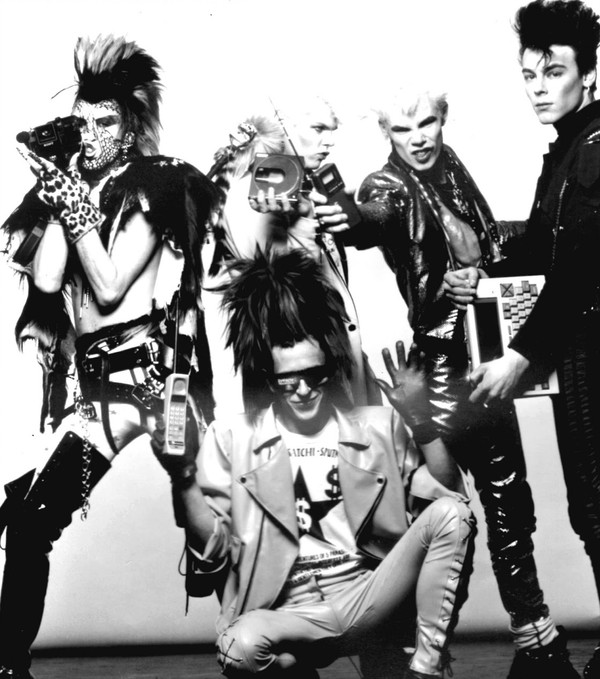 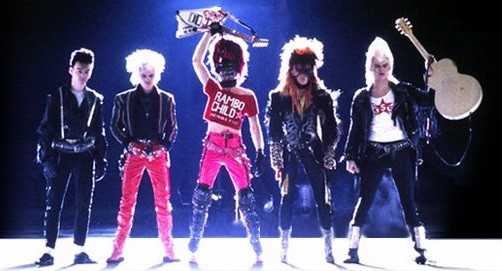 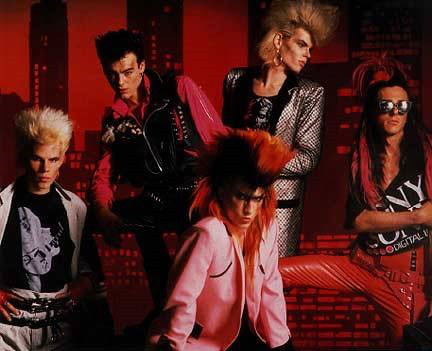 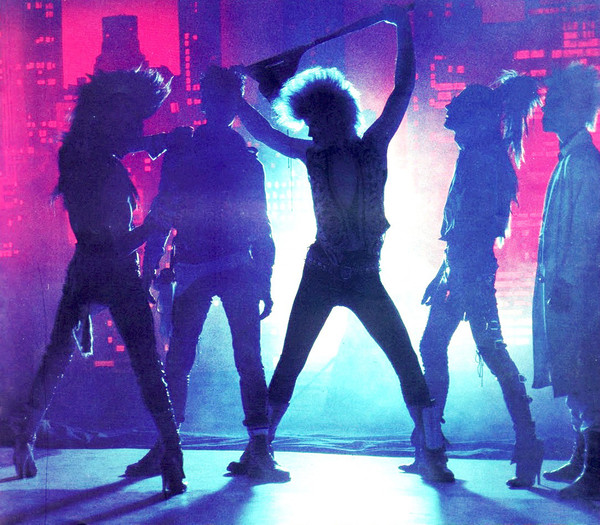 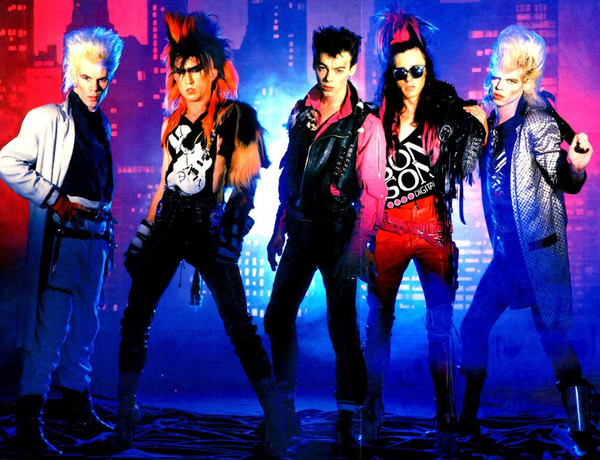 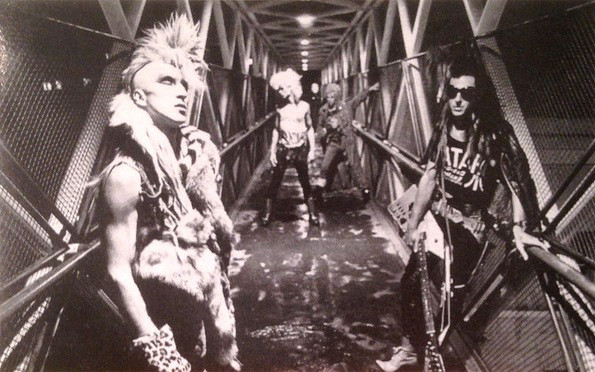 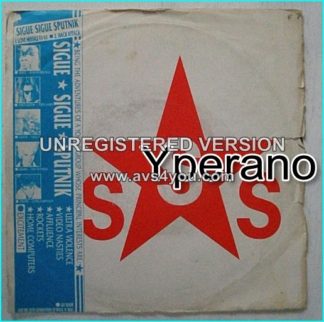