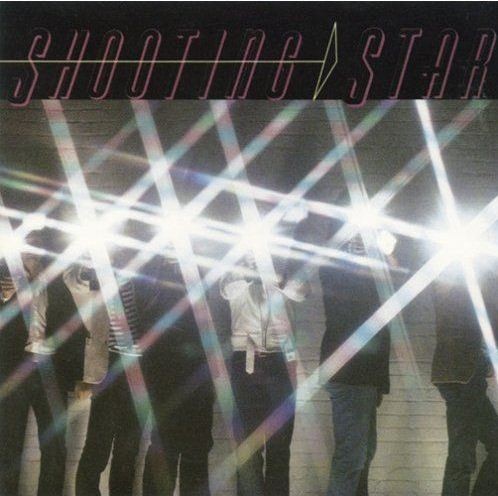 Fantastic & Rare L.P on Virgin Records. CLASSIC Hard Rock. The best ever album from this charismatic Hard Rock band that was an institution throughout the midwest of the USA. Their brand of symphonic rock melding into AOR is stuff of legend. Their albums have recently been re-released on CD (without bonus tracks) but you can buy the original vinyl versions cheaply from the Yperano mail order.
Label:Virgin
Catalog#:V 2130
Format:Vinyl, LP
Country:UK
Released:1980

Shooting Star is the 1980 self-titled debut album by the group Shooting Star. Shooting Star was the first American musical act signed by then upstart label Virgin Records. Gus Dudgeon, mainly known for his work with Elton John, produced the album. You Got What I Need, Bring It On, Tonight and Last Chance all received regular play on AOR radio stations.