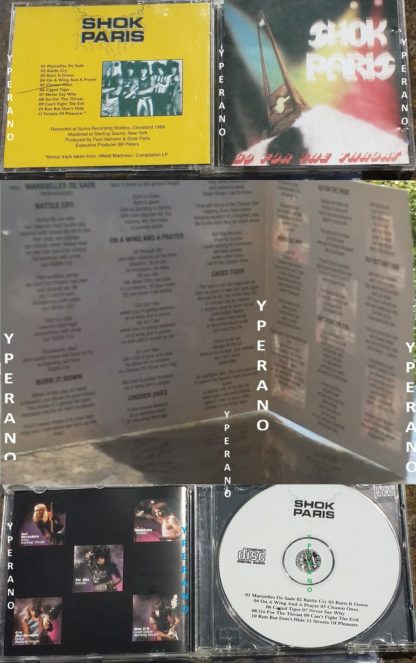 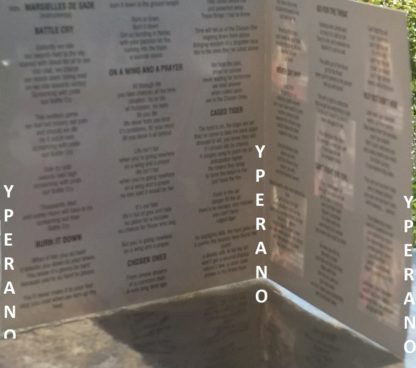 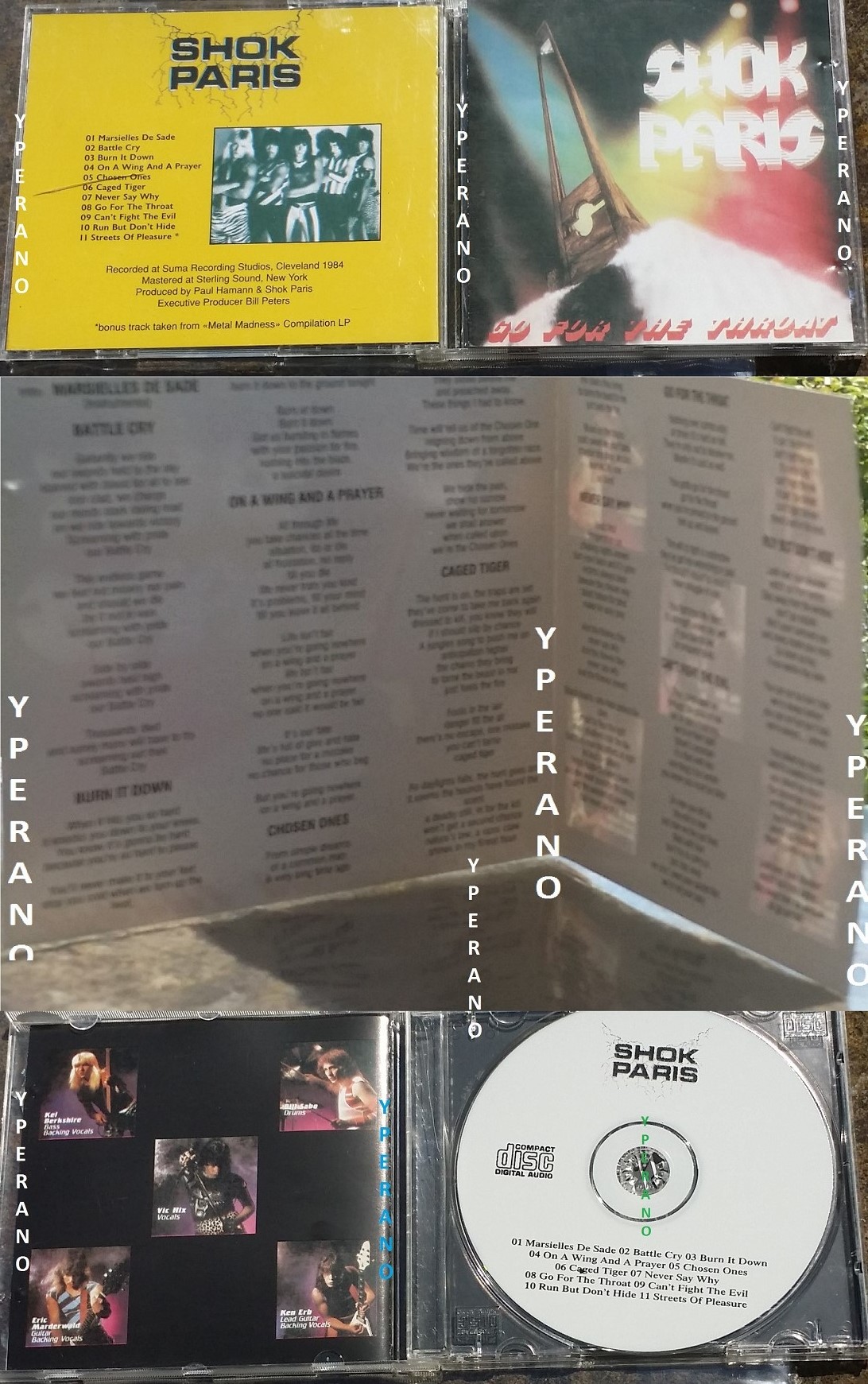 5.0 out of 5 stars +bonus track “Street of Pleasure”
1983s Go For the Throat was the debut album from Cleveland-based heavy metal band Shok Paris. The band more or less falls into the 80s American power metal scene, and early on had a hard-hitting sound similar to Omen, Armored Saint, Savage Grace, Malice and early Savatage.

Go For the Throat has that classic “metal for metals sake” sound that the best early American metal bands did so well. The influence of Iron Maiden and the rest of the NWOBHM scene is way obvious, but the band adds their own spin and energy, resulting in something very heavy, very rocking, and somewhat dark. Thrashing riffs, powerful vocals and a great “bullet belts and spiked wristbands” energy make this a very cool slab of classic heavy metal.

Go for the Throat is still a very strong, high-energy heavy metal album, and one that `80s metal die-hards will want to add to their collections.

Screaming with pride our 80s cry!
Yep, they really don’t make em like this anymore. This album just SCREAMS 80s in all the right ways; you’ve got that killer American rock/metal swagger reminiscent of early Riot drunk and looking for a fight, you’ve got the touch of NWOBHM melody and riff construction, you’ve got a singer who has character and aggression and still hits the notes, high as well as low. Shok Paris hail from Cleveland, which was pretty far off the beaten track as far as metal scenes go. Despite their location, Shok Paris still managed to get a very professional production. Everything comes across loud and clear.
This is great straightforward 80s metal; imagine Omen, but with more rock in the mix, or maybe early Savatage, but catchier and without as much nonsense and excess repetition. Speaking of Savatage, frontman Vic Hix sounds quite a bit like Jon Oliva in his lower register, but when he goes up for a scream he reminds me more of Blitz from Overkill.
A well-done multi-tracking on the album, which isn’t something you hear a lot from this type. See Battle Cry for an example. Speaking of Battle Cry: what the hell are the chances they’d put out a song with the same name as Omens debut that came out later the same year? Just another of those strange metal coincidences.

Shok Paris are clearly at their best when they go for the throat with speedy aggressive numbers. Battle Cry would be the best of these; it totally lives up to its name by being epic and aggressive in a way that would make even the mighty Omen proud, and sports great triumphant sing-along lyrics that have Manowar written all over them. With a length of three minutes there is absolutely no fucking around, just pure heavy metal with balls. The title track is a bit more mortal, but still very good; that main riff just slays. Burn it Down is a bit rockier, but is still fun as hell; this one really brings Riot to mind. Chosen Ones is no slouch either, proving they can pull off a pounding mid-pacer without faltering; this has more of an NWOBHM feel in parts, with some nice double-guitar leads and a moodier attitude. This one is the longest on the album at just over 5 minutes, and tied for second-best of the album along with the title track. Never Say Why and Run but Dont Hide bring us back to speedy numbers with nice gang choruses. The latter is probably a little better than the former, and works great as the album closer.

All in all, this is a solid slab of 80s heavy metal, well worth the price of admission. Very classy and well-polished when at its best, this is the kind of stuff that sticks in your head from first listen and doesn’t let go. If only they hadn’t chosen such a retarded name, I’m sure they’d have been much more successful. 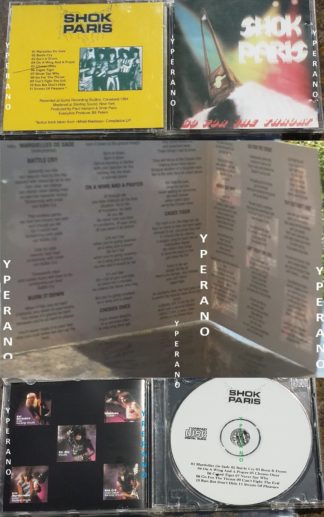