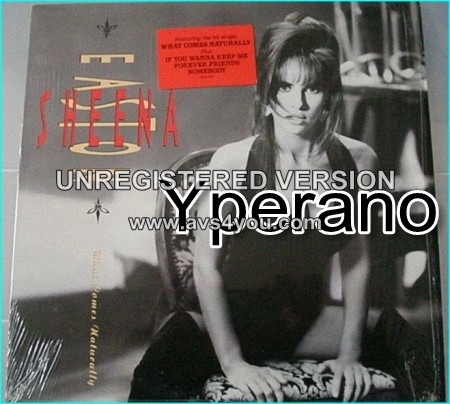 Sheena Easton is a Scottish recording artist. Easton became famous for being the focus of an episode in the British television program The Big Time, which recorded her attempts to gain a record contract and her eventual signing with EMI Records.
Easton rose to fame in the early 1980s with the pop hits “9 to 5” known as “Morning Train” in the United States and “For Your Eyes Only”. She went on to become more successful in the United States and Japan, working with Prince, Kenny Rogers, Luis Miguel, LA Reid & Babyface, Nile Rodgers, and other top vocalists and producers.
Easton is a two-time Grammy Award winner and has four gold albums and one platinum album in the United States. She has sold over four million album copies in the United States and over 20 million worldwide. She has recorded 16 studio albums, released 23 American singles and 45 singles in all and has 15 Top 40 hits on the Billboard Hot 100 charts. Easton is the only artist in the history of the Billboard charts to have a Top 5 hit on each of Billboards key charts: Adult Contemporary, Dance, Pop, Country and R&B. In the United Kingdom, Easton has three Top 40 albums and eight Top 40 singles on the UK singles and album charts to date.

5.0 out of 5 stars Sheena in da house!,
This album has a very early 90s R&B/’Hip-pop’ feel to it. Think Salt N Pepa and Bobby Brown. The material is, for the most part, not very original, however it does’t stop this being a great album. Its one you’ll have on repeat for sure. Highlights include the title track, and lead single, ‘What Comes Naturally’, ‘If You Wanna Keep Me’ and ‘Forever Friends’. Sheena even writes a track herself, a great little closing gem called ‘To Anyone’. The album is mainly of interest to fans of Sheena, New Jack Swing and cheesy pop. Recommended.

What Comes Naturally is singer-songwriter Sheena Easton’s 10th studio album, released in 1991 on MCA Records. The album includes her final U.S. Top 40 hit to date, “What Comes Naturally” (US #19, UK #83, Australia #4.) remained on the pop chart for 10 weeks. Other singles released were “You Can Swing It” and, “To Anyone” both which failed to chart. The album charted at US #90. Easton has songwriting credits on three tracks. 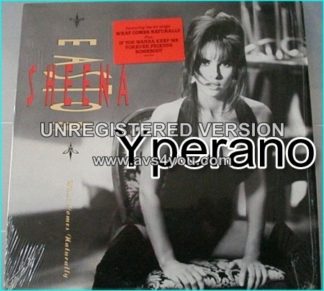