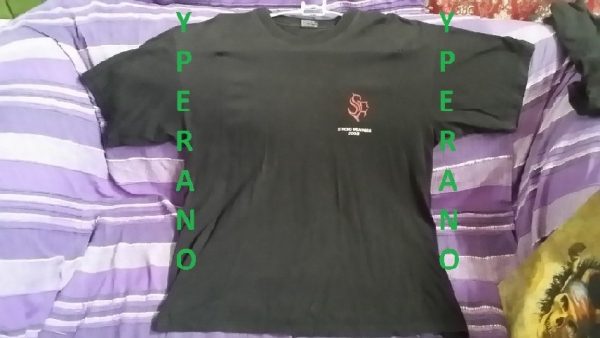 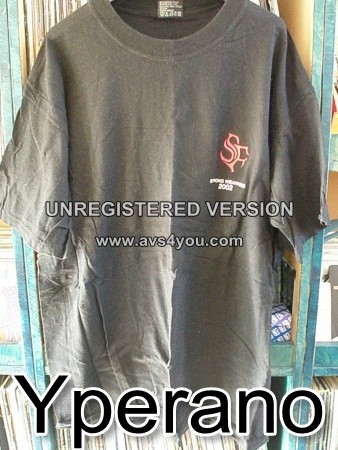 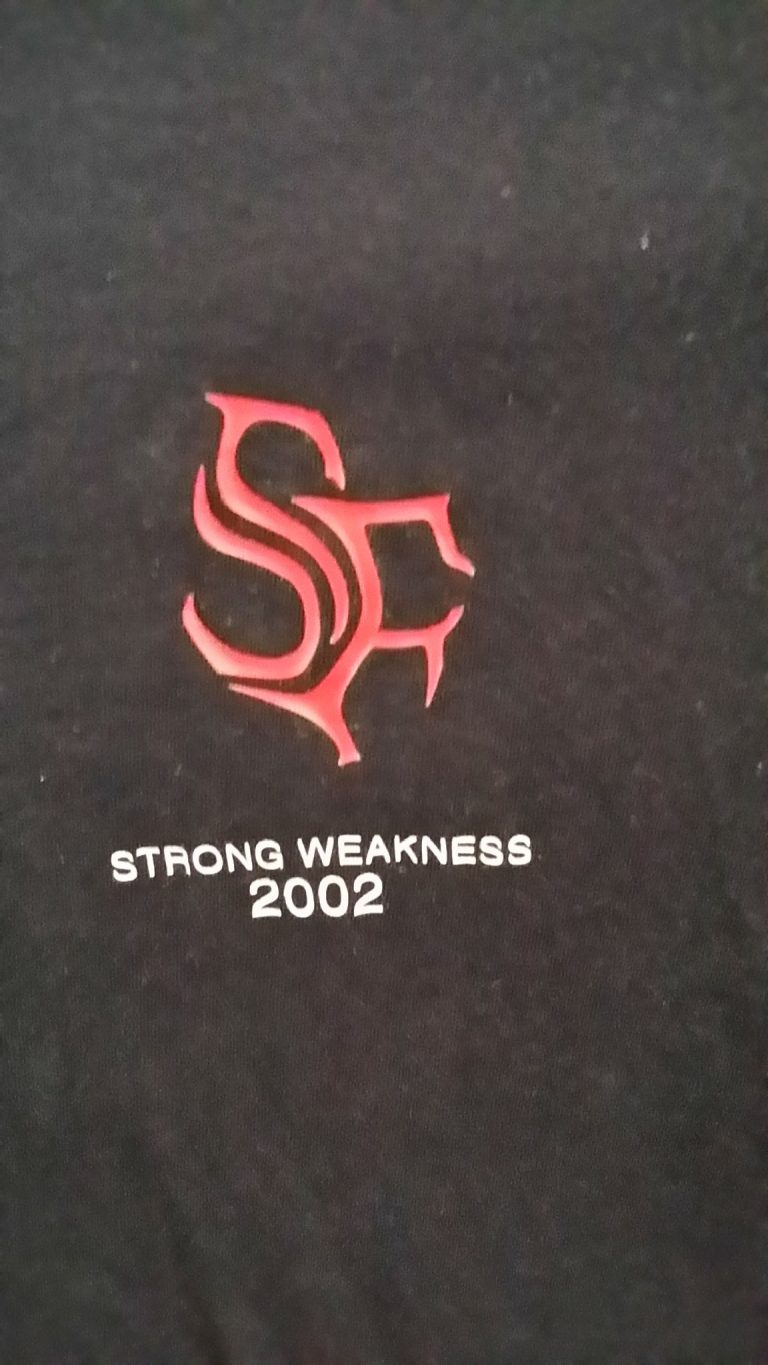 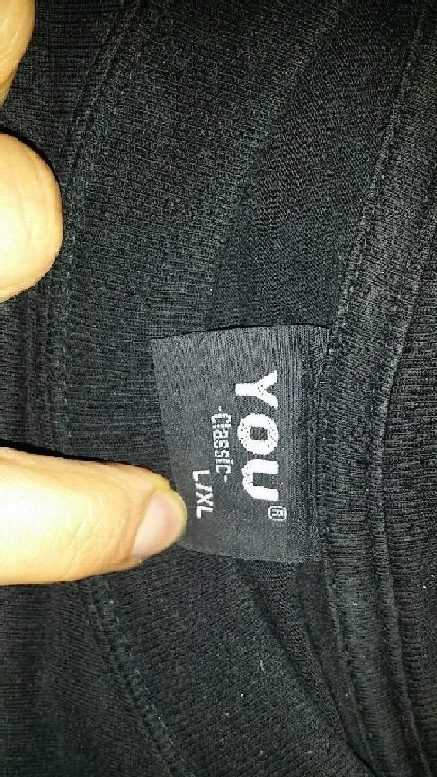 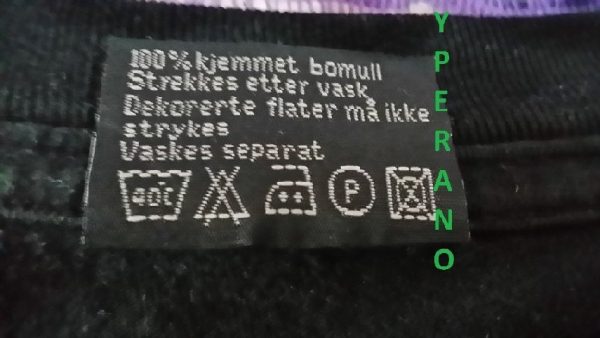 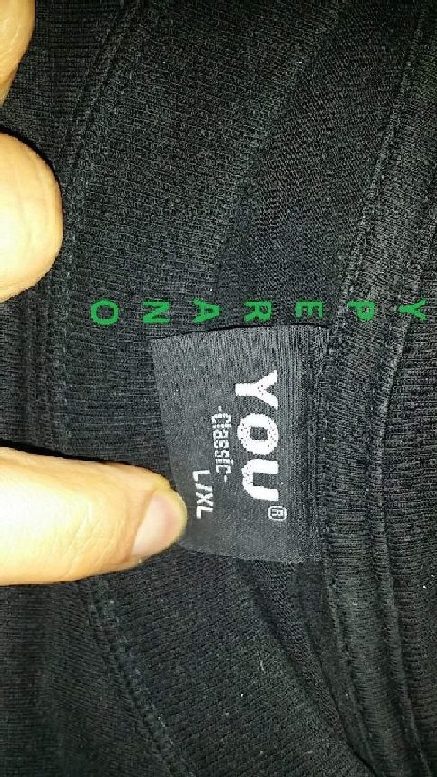 Almost in mint condition. As new.
Norwegian Thrash Metal band. Ultra rare T-shirt, 25 of those made!

Semper Fi take the standard issue broken-bottled roar and use it to go through an industrialized take on the sort of old school Metallica and Iron Maiden riffs. Ultra melodic and a tad epic, with a social conscience to boot, Semper Fi deserve to make a mark. The overall song tempo is mid-paced but some songs are faster. One of the things I like best about this band is the guitar rhythms and the guitar sound. It has that buzz saw, yet chunky, quality. Semper Fi is definitely on the right path with their debut CD. Very cohesive, well-produced, with a cool and original layout, and positively not following any trend and with strong sense of melody. Norwegian band Semper Fi was originally formed in 1994 in Kristiansund with a sound that covers the best influences from hardcore, thrash metal and melodic death metal. The band actually sounds closest to the new wave of Swedish death / thrash metal bands in the late 90s such as Soilwork, Darkane, Construcdead and others. Their music is generally slower and more epic with razor sharp riffs that take every melody to its limit. The vocals are a little bit hard to define. Sometimes they are dark growling while at other times more of hardcore screams just to turn into deep spoken words a second later. The growling ones are most common though. This is no doubt a band who takes themselves very seriously and they have even recorded a 30 minute long music video which has been shown on MTVs Headbangers Ball on several occasions (those good old times are gone now…). “Strong Weakness” is a very professional and highly impressive release.

Metalheads – even more than any other kinds of music fans – find it especially important to let friends and strangers know what they’re into. Band apparel can serve as a password of sorts at concerts (e.g. “Is this guy alright? …Yep, he’s wearing an uber-cool T-shirt.”), and some items are cool enough to inspire passersby to check out the band without any further recommendation. It’s no wonder that band merchandise has been a huge part of the music industry since rock and roll, Hard Rock & Heavy Metal began.