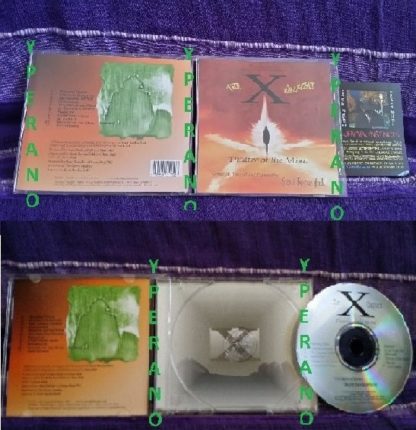 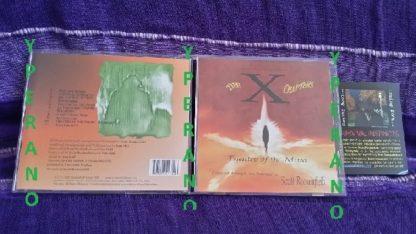 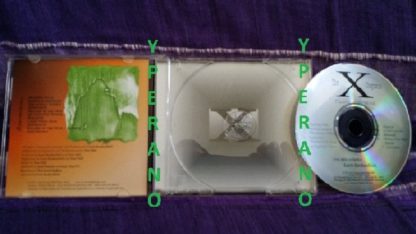 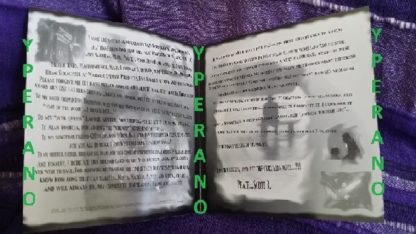 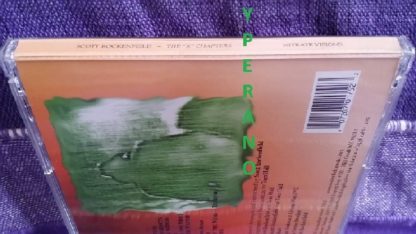 Queensryche drummer goes straight to the top of the soundtracks super league. December 11th, 2002 Scott Rockenfield released his first ever solo CD. The -X- Chapter is a beautiful voyage fused with intensity and brilliance; something fans have come to expect from the rock mastermind. From beginning to end, The -X- Chapters is pure ear candy. 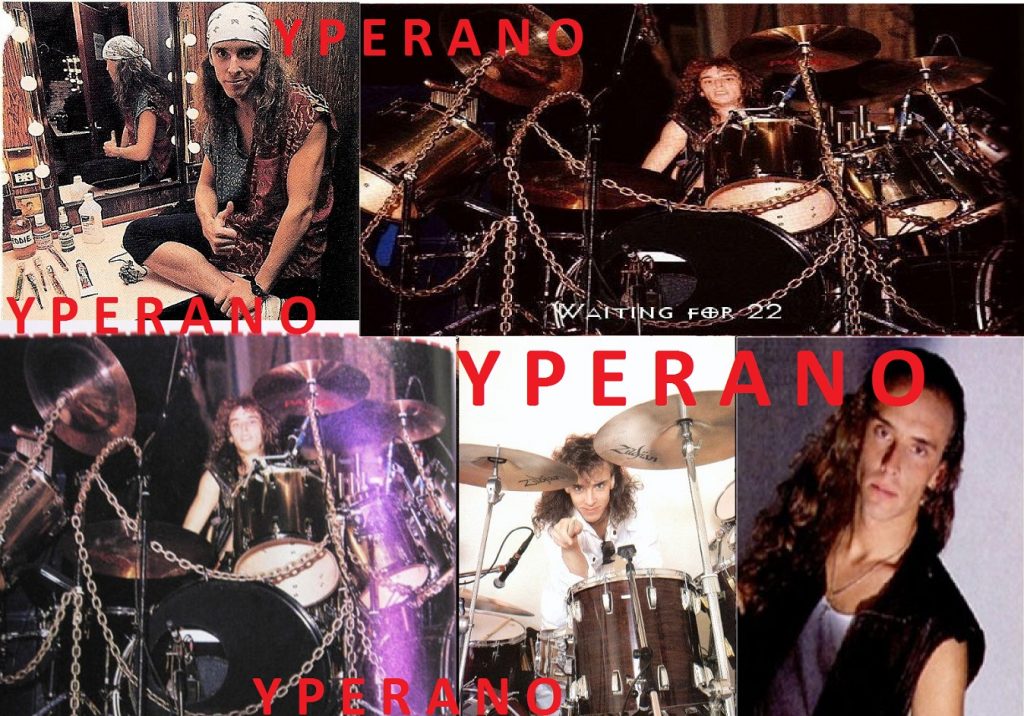 Scott: “X Chapters” was music that I’d been composing for TV scores that never panned out, and for video games that I worked on where the music wasn’t used. I had all this stuff lying around. I’m a self-taught keyboard player/composer, and I did it a few years back in my home studio. I composed, performed, arranged, and played everything. I did the orchestration. It’s a journey of one’s life. It’s thematic, and each song is inspired by me and my journeys throughout my life. I love doing my own music, and I had to get it out of my system. The fan response has been great. I have dedicated Queensryche fans who like what I do as a drummer and as a composer. 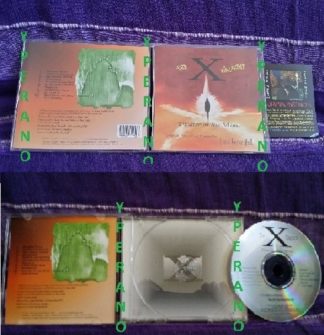