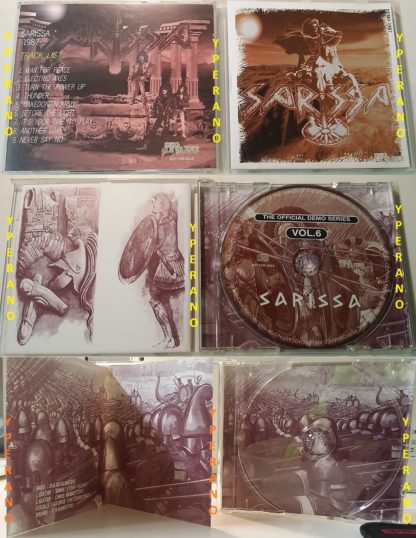 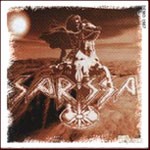 “Sarissa” was the name of the Spear of the Macedonian Greek army. It was always in front of Alexander’s The Great Army, scarring the enemies! They have said that the spear was very long and very effective against enemy attacks!  https://en.wikipedia.org/wiki/Sarissa

Sarissa is a Greek band whose case is considered as unique for the Greek and European standards. In 1987 Sarissa released their second demo tape. The media and the fans that heard it were surprised with its quality, so the underground metal movement in Greece was thinking of Sarissa as the new force in Heavy metal and they were all anxiously waiting for their second demo to arrive.

Sarissa’s first demo is a monument in the Hellenic metal scene.
This is one of the most influential groups in Greece, and although it was released as a demo back in ’87, in reality it is a professional piece of work. I have to admit that it is superior to their first album and this is hard for me since I regard their first release as the epitome of the Hellenic heavy metal scene.

What we have here is nine songs of fast, powerful and epic heavy metal. This is the very definition of the heavy metal sound. Fast and heavy guitars, fast and rhythmical drums, epic singing, melodic solos and clean and distinct bass. The production is professional and characteristic of the sound of late eighties with dry and sharp guitars that produce a very heavy and unique music.

The album is full of bright ideas, superb solos with melodic riffs in the background, epic singing with background choruses, solo drums along with the voice… Listen to songs like Makedonian Army and Electrical Axes and you will know what I mean.

This is truly one of the best releases ever to come out of a Hellenic band and competes with other colossal albums of the same genre. It’s a pity it’s hardly known outside Greece. 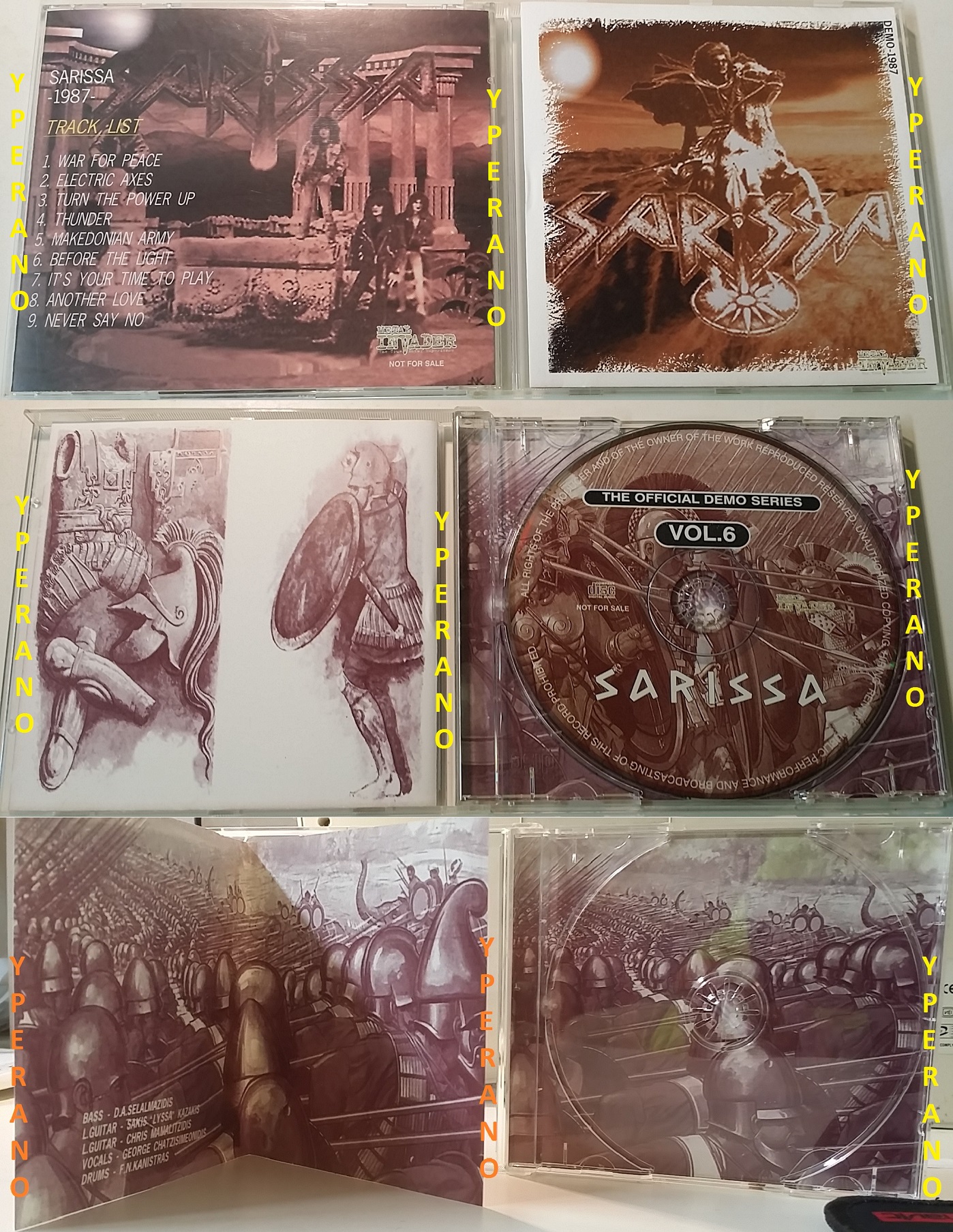 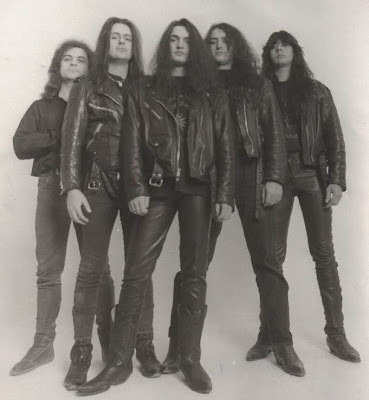 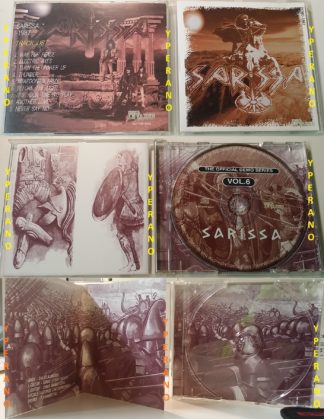