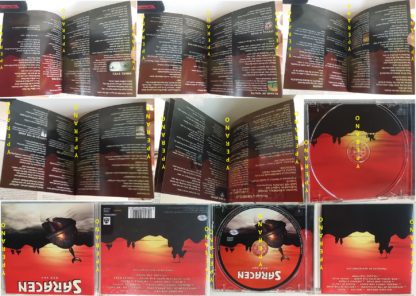 resurfaced two decades later and resurrected their musical dynasty with the release of Red Sky in March 2003. Musically it was re-works of the some of the old classics with new tracks added a very welcome return for the lords of Epic metal / Progressive Rock!

This band released two cool records back in the 80s. This album have songs re-recorded and some new songs. Any fan of HARD ROCK with cool melodies will love this.
This is for the most part a blazing comeback! The actual newer pieces are equally as listenable. If Saracen chose to pursue more intently the savageness of the title track, then future releases might contain the bite of the 80s selections. But the proof is present that Saracen are capable of turning their hands to any style, whether it metal, pomp or AOR. As a result fans of any of those styles might find some worth in ‘Red Sky’.

A great album with outstanding tracks but and a deep atmosphere.

Saracen deserve greater recognition – and this album is classy classic and brilliant …so buy it !

5.0 out of 5 stars Epic,
I missed Saracen first time around, but when I heard they were playing Bloodstock 2003 I thought “this is a band I should watch. When Saracen hit the stage and the guitarist was sporting a black Iommi custom SG it looked good for an enjoyable set. It was better than I had hoped, classic epic rock anthems like “Heroes, Saints and Fools”, “Follow The Piper”, “Jeckyl and Hyde” and “Horseman of the Apocalypse” – all captured in superb versions on this disc. I had to go and buy it straightaway. Superb guitar driven rock with songs with twists and turns and great vocals. This is one of the best albums I have bought yet in 2003. Fans of Sabbath, early Uriah Heep, ELP or just great vocalists will love this. Imagine Sabbath Vol. 4 / Uriah Heep Very ‘Eavy Very ‘Umble but with 21st century production values.

5.0 out of 5 stars They’re Back,
For any self respecting rock fan this is one of the must have albums of 2003. Rob Bendelow and the boys return after nigh on 20 years with an album of new and re recorded classic material.
For anyone unfamiliar with Saracen this is a melodic heavy rock album with prog leanings consisting of guitar and keyboard with great vocals by Steve Bettney and even saxaphone on an instrumental track called ‘Menage a trois’.
However this is principally hard rocking stuff with such classics as ‘Heroes Saints and Fools’, from the album of the same name and a tremendous re-recording of ‘Horsemen of the Apocalypse’. The final track, ‘Follow the Piper’, was a live favourite and is here committed to record for the very first time.
There are no fillers and rather than describe each track individually it is fair to say that the whole album is brilliant. Buy with confidence.

5.0 out of 5 stars They Have Arrived.,
Well, after 20 years they’re back. Led by Rob Bendelow with Steve Bettney still on vocals Saracen have reformed to produce an album of classics and new material with top quality sound and production. New life is breathed in to classic tracks such as Horsemen of The Apocalypse and Heroes, Saints and Fools whilst Follow the Piper (a live favourite from their early years) makes it to record for the very first time.
Although guitar and keyboard driven Saracen are a band with more to them than your average ‘in yer face’ rock band and they include female vocals on Angel Eyes and a saxaphone/guitar instrumental in Menage a trois. However, the core of the album is pure melodic heavy rock of the highest order with a progressive feel.
With memorable songs and top quality guitar work from Bendelow most listeners will be left wondering why this band never made it big.
I have no hesitation in recommending this album from the entire Now and then Records catalogue. 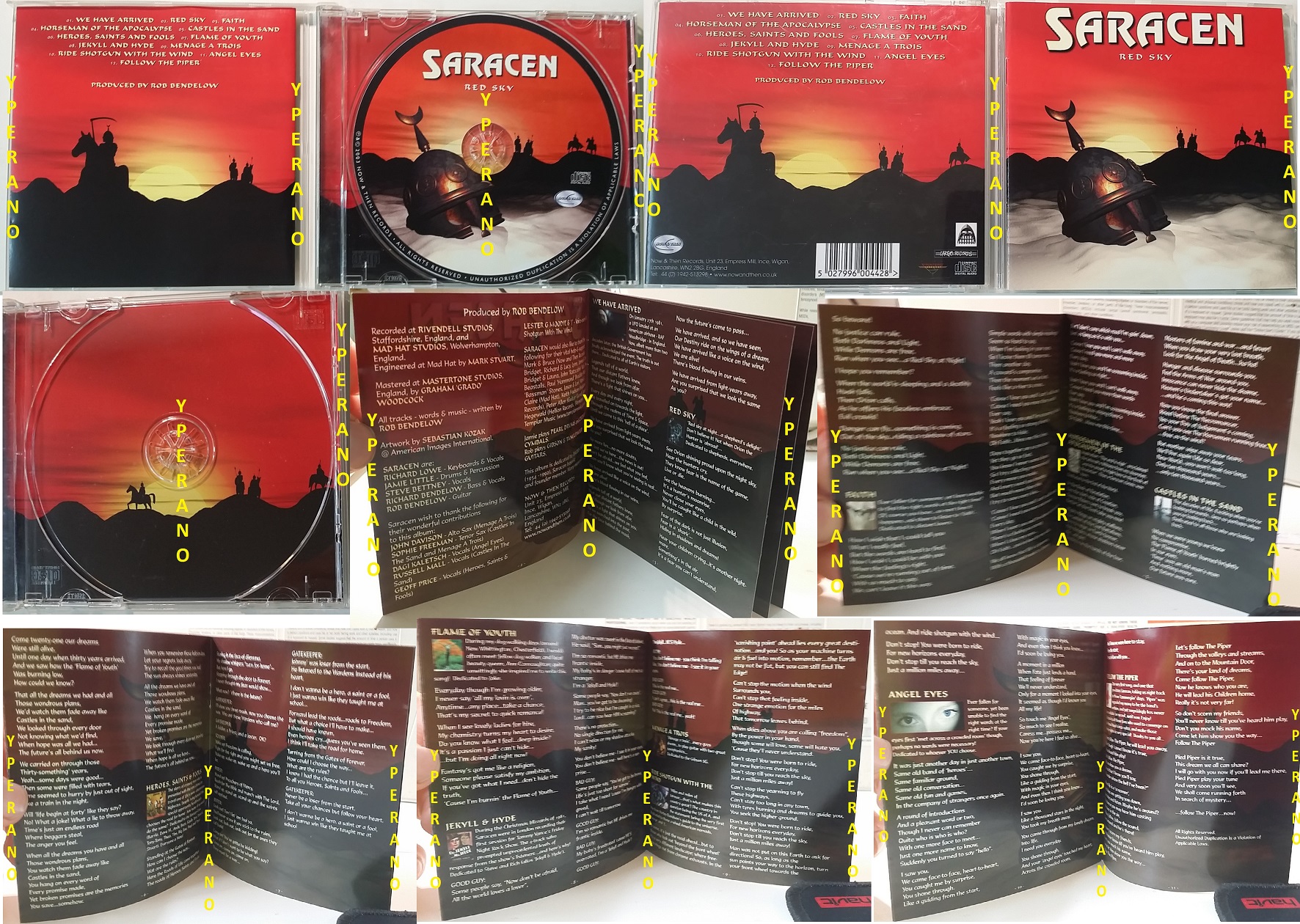 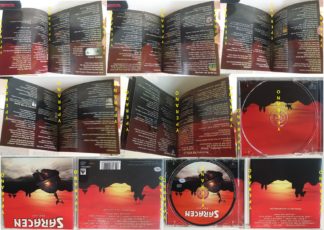