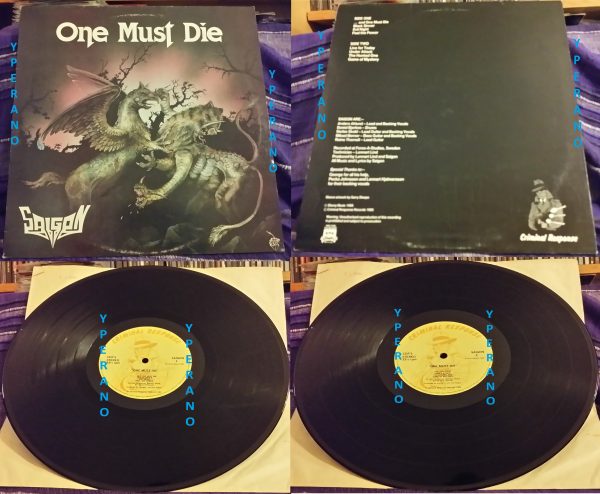 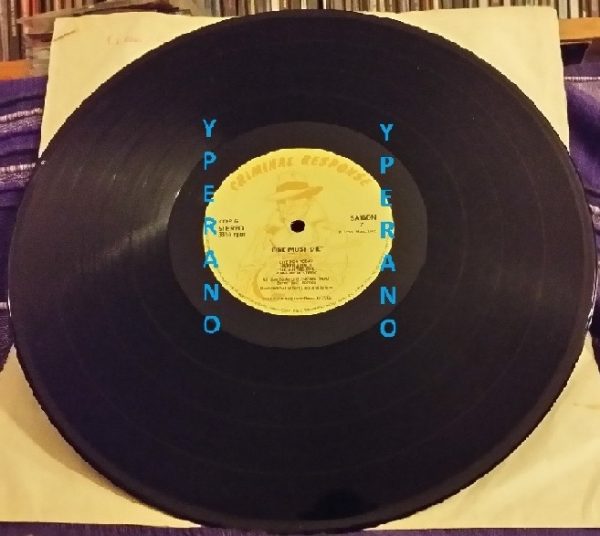 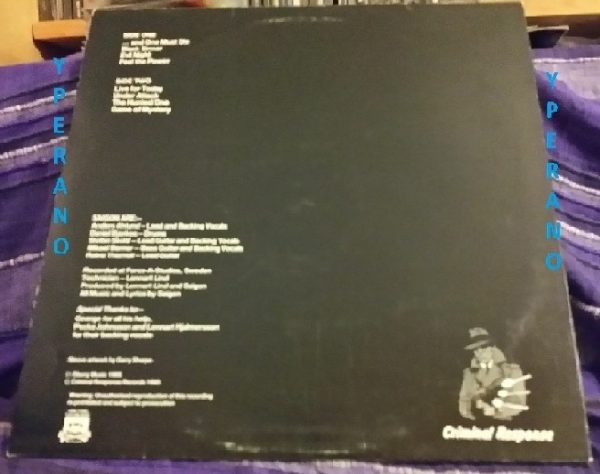 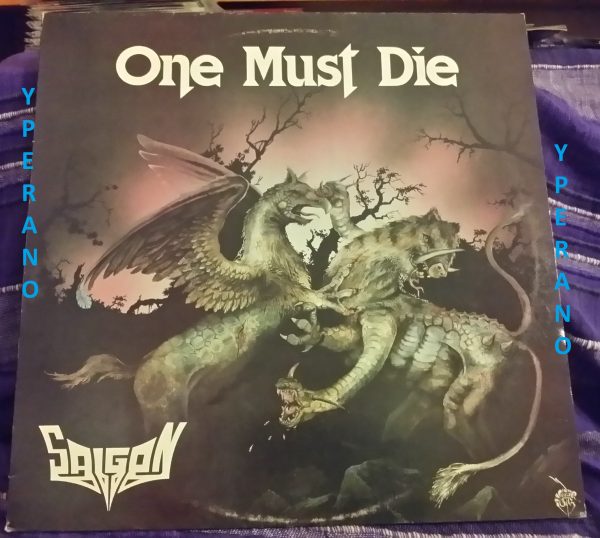 Artist: Saigon
Release: One Must Die
Genre: Heavy Metal
Country: Sweden (Söderhamn)
The one and only LP from SAIGON released by Criminal Response Records in 1985. Sleeve artwork by Garry Sharpe

SAIGON-One Must Die LP (Criminal Response-1985) This fabulous Swedish group favoured a more NWOBHM-Ebony Records styled attack coupled with the typical brilliance of melodic Swedish metal of the period. Quite bleak emotionally but always entertaining, SAIGON batters the listener in ways similar to Brit-legends like Chateaux and to a lesser extent, Blade Runner. Yet the listener never forgets that SAIGON reside in snowy Sweden and not the rainy UK. The ice-age qualities of the SAIGON mood make this record ever so similar to that of Glory Bells Band, Keen Hue, and Axewitch. SAIGON manage a high level of melody without resorting to heavy handed neo-classical structures. In this sense they learned brilliantly the lessons of the NWOBHM, making SAIGON one of the more palatable Swedish groups for those who don’t enjoy the heavy classical influence in the melodies of groups like Silver Mountain or Yngwie Malmsteens’ Rising Force. SAIGON take the “less is more as long as its played flawlessly” approach of country mates Torch making them a highly memorable and worthwhile listen. Hell, with songs like “Black Sinner” and “The Hunted One” how can ya not dig it?

Wrapped in a delightfully ghastly painting by the late great metal aficionado Garry Sharpe-Young, One Must Die was the one and only album by Sweden’s Saigon.  One Must Die was released on Criminal Response Records, a short-lived sub-label of Ebony Records.  This was just another kick-ass metal banquet from the frozen tundras of Scandinavia.  Saigon dropped heavy hardware on your piteous skull with chunky riffs and a brazenly loud bass that rumbled like shifting tectonic plates underfoot.  A shame this band was just a one album wonder, and an obscure one at that, because Saigon knew how to deliver mid-paced, pounding metal.  Faves include Under Attack and the glorious The Hunted One (a song that will make Hammerfall fans drool).  One Must Die never received an official release (CD format), so only available as a vinyl LP. My score: A 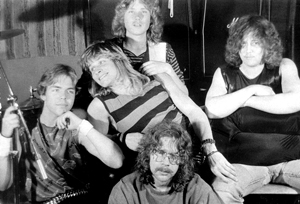