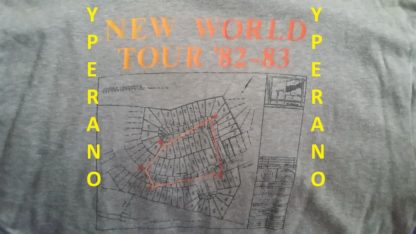 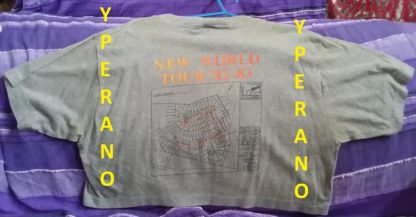 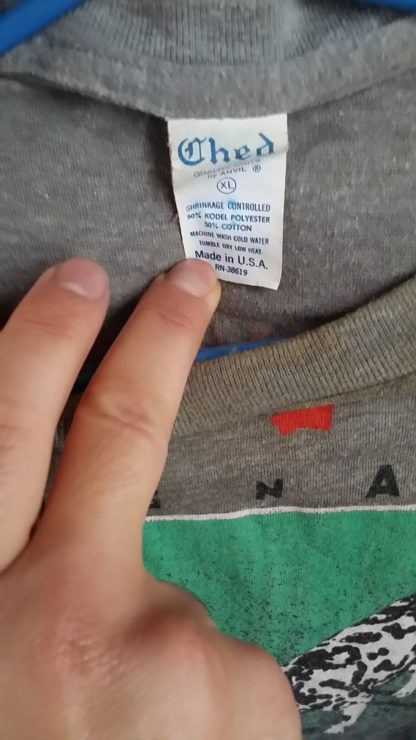 Male Crop Tops Are In Fashion once again! In a big way!!
This video shows you images and videos from the ’80s when crop tops ruled supreme, and then, brings you up to this year’s fashion. I was amazed as I’ve been seeing men In Crop Tops photo shoots EVERYWHERE lately! It’s on pinterest, Calvin Klein are doing it and it’s even something that people post about on youtube! I’m actually super blown away at how the really short crop tops photograph! Looks so good that people are even taking some old t-shirts to the Alterations ladies and have them taken up, to try match  this ’80s style. Proof of this is provide in the following video. This guy had several of his shirts cropped! So cool to see even the younger generations embarrassing / adopting the crop top!!!! I can see someone picking this Rush crop top shirt up very soon!!

Rush: Signals T-Shirt New world tour ’82 -’83. original vintage directly from the Rush Fan club. This shirt was NEVER USED, it was washed once, but none ever wore it.

T-Shirts on sale here are not ironed (that’s why they are a bit wrinkly), but they are all washed.