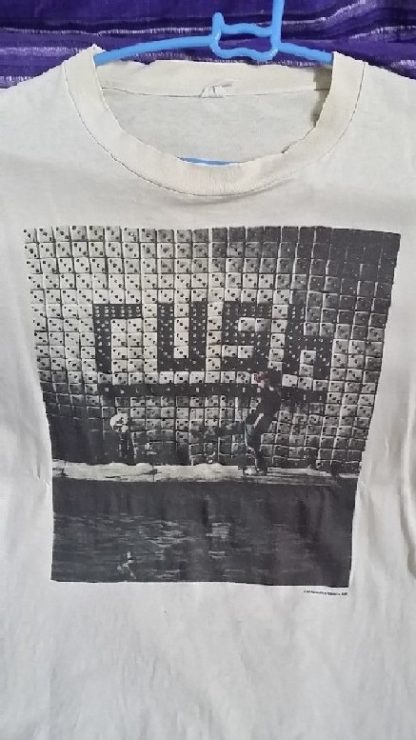 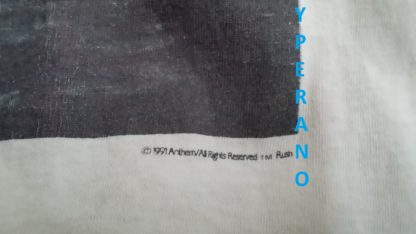 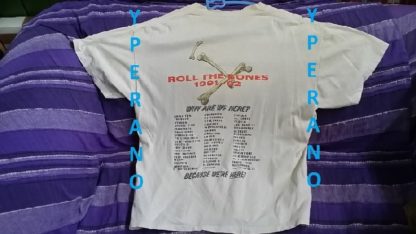 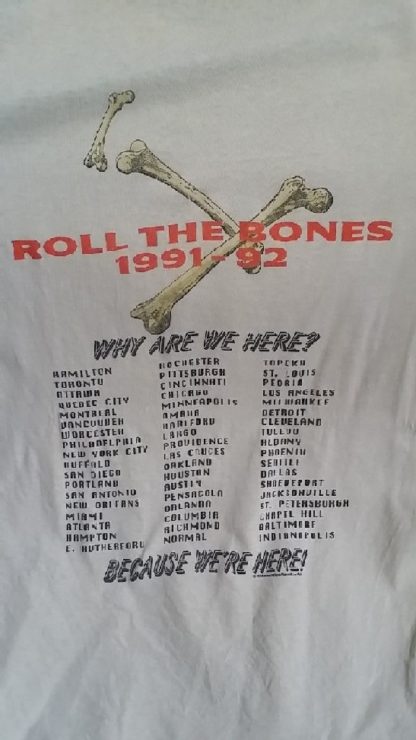 Roll the Bones is the 14th studio album by Canadian rock band Rush, released September 3, 1991 on Anthem Records. After touring their previous album Presto, the band took a break before they started work on a follow-up in early 1991.  Roll the Bones was a return to commercial success for the band, reaching No. 3 in the United States, No. 10 in the UK and No. 11 in Canada. Between 1991 and 1992, six songs from the album were released as singles. The album won a Juno Award for Best Album Design at the 1992 awards. In August 2001, the album was certified platinum

The opening verse of “Dreamline” has references to astronomy, which Peart was inspired by after cycling several hundred miles from Cincinnati to Columbus, Ohio between two gigs on the Presto tour. Upon arrival he watched the popular science series Nova on the Public Broadcasting Service and a program on satellite imaging which captured his imagination. “He’s got a road map of Jupiter Radar fix on the stars all along the highway She’s got a liquid-crystal compass A picture book of the rivers under the Sahara…”

“Bravado” deals with how one should not give up after failing, as opposed to ending life by suicide, which Peart had addressed in “The Pass” on Presto. The song was particularly emotional for Lee and rated it as one of the band’s best ever songs partly due to its different texture than the rest of the album  The band was optimistic about its musical form, but faced the problem of overworking its arrangement because all the parts sounded good to them. In the end, they learned that by stripping the song back resulted in a stronger track.

“Roll the Bones” was named after a science fiction story by Fritz Lieber that Peart had read some 15 years prior titled Gonna Roll the Bones. Though the story had no influence on the music or its message, Peart took a liking to the particular phrase and had kept it in his notebook. The phrase is also a slang term for rolling dice.

When the band was recording “Roll the Bones,” Lee said they decided to “have some fun” with it and included a rap section. Peart recalled some skepticism from his band mates at first and they tried different ways to present it, including a female voice, but “the transition was too harsh.” They instead opted for Lee’s voice with low-frequency effects applied to it.

“Where’s My Thing?” was the band’s first instrumental since “YYZ” from Moving Pictures (1981). It has a humorous subtitle of “Part IV, ‘Gangster of Boats’ Trilogy”, referring to an inside joke where Lee and Lifeson threatened to name a Rush album Gangster of Boats if Peart has difficulty in coming up with one, plus the fact that it’s the fourth part of a trilogy. Peart wrote that the group had wanted to record an instrumental for a while at this point and that the group had “a lot of fun” recording it.  They had wanted to do one for Presto, but every time Lee and Lifeson had a piece of music a lyric that Peart had written fit well together with it. This time around, Peart let the two write an instrumental track and deliberately avoided to feed them lyrics until they had put one together. Rather than making the track a showcase for the group’s playing ability, Lee and Lifeson wanted to give it a verse and chorus section to make it sound like a “genuine song.”

“Heresy” is a more straightforward rock song with a rhythm that Lee described as a “heart beat pulse” that reflected some of Peart’s lyrical ideas for it. Peart was inspired by the events surrounding the fall of Communism in eastern Europe in the early 1990s and people regaining their freedoms.

“Ghost of a Chance” features Lifeson playing a PRS guitar. He rated his solo on the track as one of his best. Lyrically the song is based on the compromises that one makes in a relationship to make it work. Peart was particularly proud of his words for it as he had written a love song that avoided cliches in more typical, sentimental love song lyrics.

Lee said that despite the fun involved in writing “You Bet Your Life,” it was the most difficult to record, partly due to getting a balance in the chorus between the vocals and the vocal melody. It was also hard to mix, and Lee “never felt confident that we actually nailed.

Be the first to review “Rush: Roll the Bones T-Shirt with 1991 1992 Tour dates. From the Rush Fan club” Cancel reply 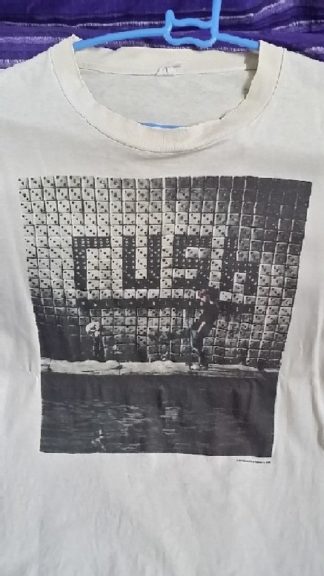