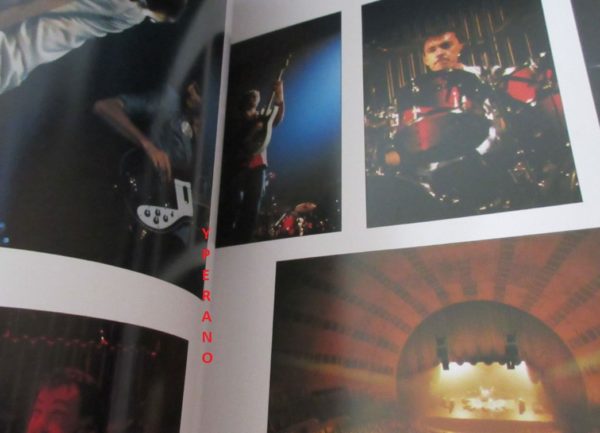 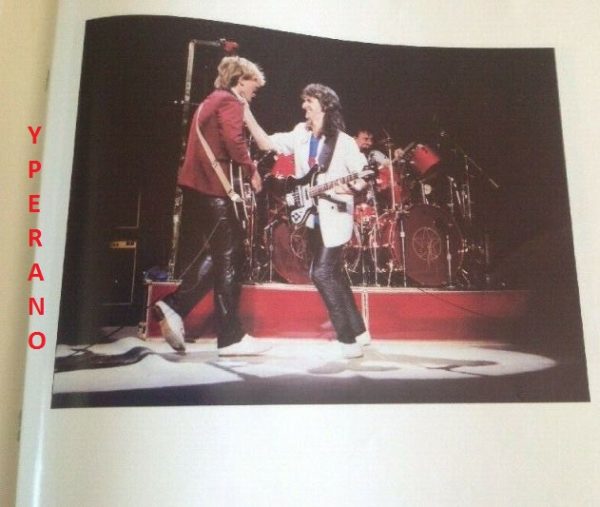 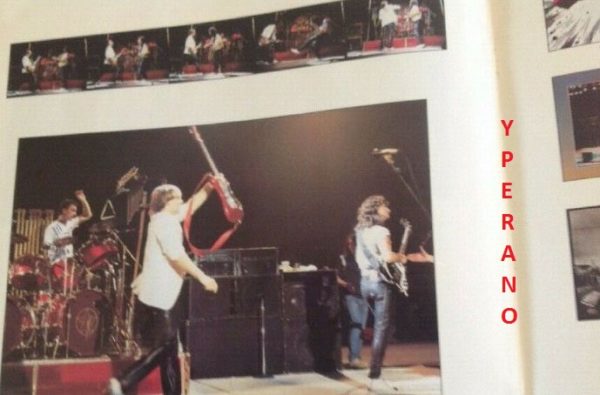 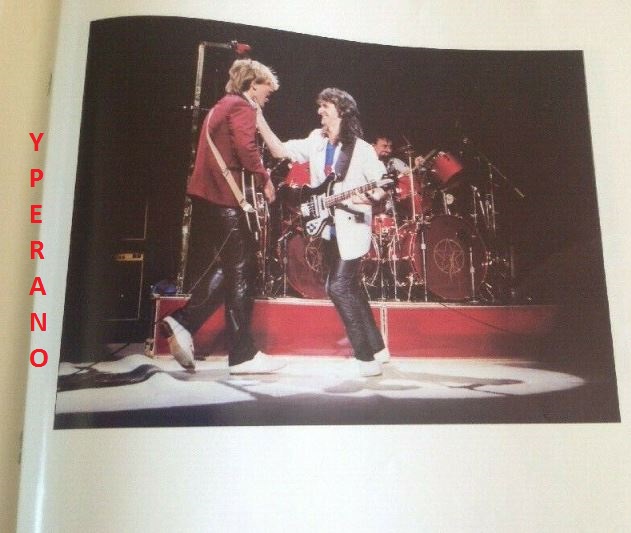 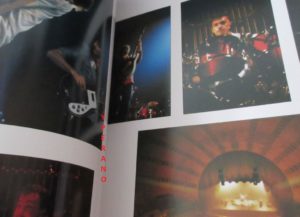 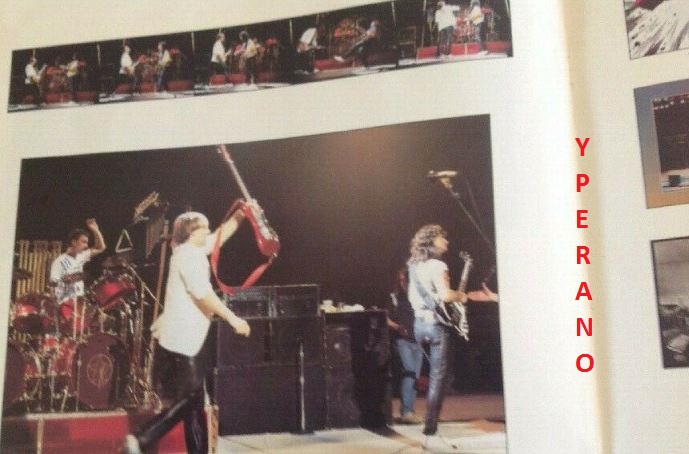 One of my favorite Rush albums is this jagged, disturbing gem from the mid-80. This time the keyboards are even more prominent, with sequenced-sounding synth. Surprisingly, Alex guitar makes a huge comeback, and balances the keyboards out with huge, chorused, delayed sweeps of sound, and taut, nightmarish solos. “Afterimage” is a paean to a departed friend of the band, and has both palm-muted single note lines (verses), and brilliant chordal screaming (middle break). “Red Sector A” gallops along on a ruthless, sequenced bass synth pulse, and U2 meets Zeppelin washes of six-string paranoia. “Between the Wheels” features one of Alex greatest guitar solos. This album also saw the development of a Rush-ism: guitar/real bass dominated verse, keyboard /synth-bass dominated chorus. A masterpiece

Grace Under Pressure is the tenth studio album by the Canadian rock band Rush
Grace Under Pressure reached #10 on The Billboard 200 and went Platinum in the United States upon its 1984 release. On the back cover is a band portrait by the photographer Yousuf Karsh. Also, the cover art was painted by Hugh Syme, a long-time contributor to Rush music ever since he performed as a guest musician on the song “”Tears”” from 2112.

During the tour supporting their previous album, Signals, the members of Rush began by meeting with producer Terry Brown in Miami, calmly informing him that they wanted to move on. They’d become increasingly unhappy with the sound of the Signals album, and they were also keen to see how they would work with someone other than Brown. Despite their decision to part ways with Brown, Rush decided to include a small tribute to him in the liner notes of Grace Under Pressure, which states, “”et toujours notre bon vielle ami â€” Broon.”” The quote translates to “”and always our good old friend.”” Following Brown amicable departure, Rush approached producer Steve Lillywhite to record the album. However, Lillywhite withdrew at the last minute, much to the chagrin of the band members. Rush eventually produced the album themselves, with assistance from Peter Henderson, who had previously worked with Supertramp, Frank Zappa and King Crimson.
Rush decided to record the album in the band members’ native Canada at Le Studio, deciding on the title “”Grace Under Pressure”” for the album. The various current events found in the Toronto Globe & Mail newspaper inspired many of the lyrics on the album, particularly those of “”Distant Early Warning,”” “”Red Lenses”” and “”Between the Wheels.”” After a few months, the mixing stage had begun, and Neil Peart discussed the details of the cover art with Hugh Syme. The band spent up to 14 hours per day in the studio, perfecting the album dystopian sound.
The album running theme is pressure and how humans act under different kinds of pressure. In songs like “”Between the Wheels”” and “”The Body Electric””, Peart lyrics explore the pressure put on by life as a whole. In “”Afterimage””, Peart describes the impressions left by a loved one that dies suddenly. One track, “”Red Sector A,”” is notable for its allusions to The Holocaust, inspired by Geddy Lee memories of his mother stories about the liberation of Bergen-Belsen, where she was held prisoner. While the album opening track “”Distant Early Warning”” has been interpreted as dealing with the pressure involving the aftermath of nuclear holocaust, Peart demurred in a contemporaneous interview, saying, “”It about a lot of stuff.”” “”The Enemy Within”” is part one of the “”Fear”” series of songs that started with part three, “”Witch Hunt,”” on Rush 1981 album Moving Pictures. The video for “”The Enemy Within”” was the very first video broadcast on Canada Much Music station in 1984.
Musically, the album marks yet another departure from Rush previous album. While maintaining the synth-heavy sound of Signals, Rush also began to experiment more extensively with different musical forms. The album is notable for the radical new influences it displayed, such as ska. This was the first album to be released by Rush to include no program music.

Many didn’t take too fondly to Grace Under Pressure when it was released in 1984, but time has proved the doubters wrong. True, it’s not on a par with the first three albums the band released in the 80s, but set against the cold war backdrop of the time, the album’s dystopian themes and sound have aged well. It’s also a tough call to take just one song from the record, but we’ve opted for The Body Electric’s story of a humanoid’s attempts to break from the structures of its robotic society. Inspired by a Ray Bradbury story, it perfectly sums up the feel of the whole album.