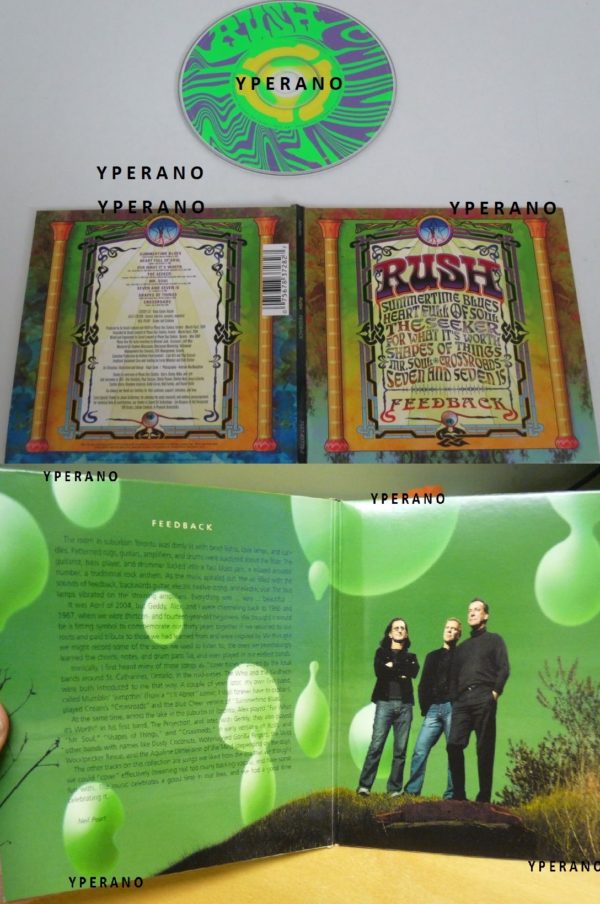 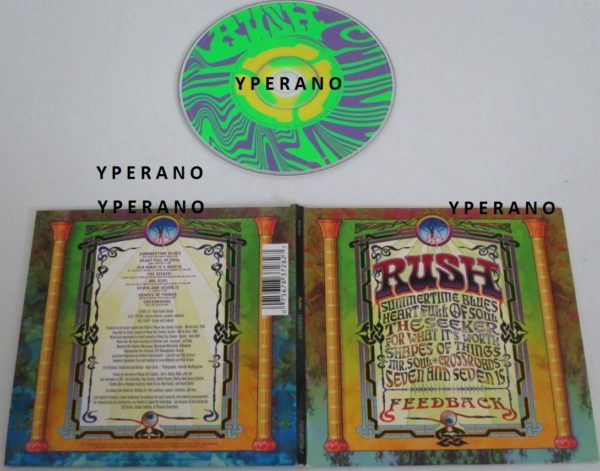 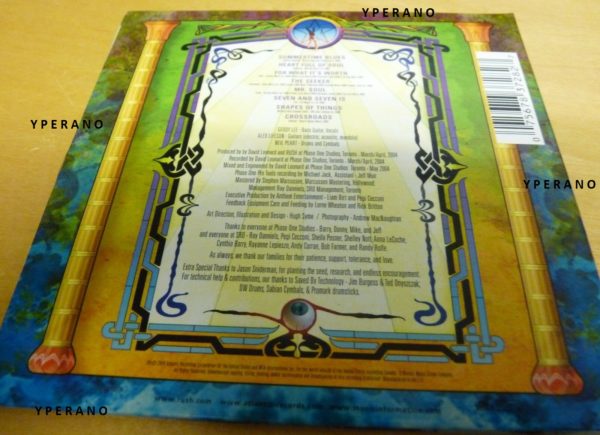 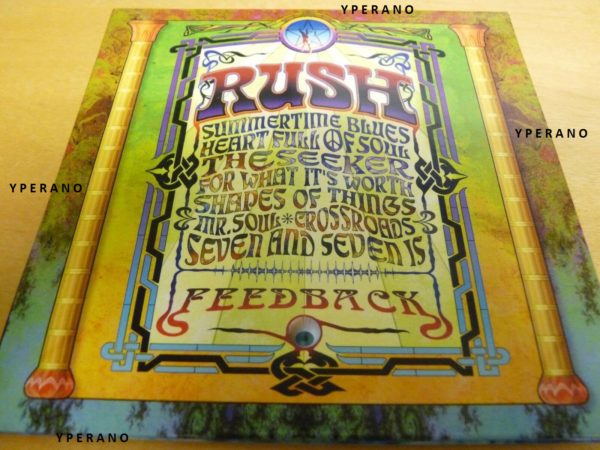 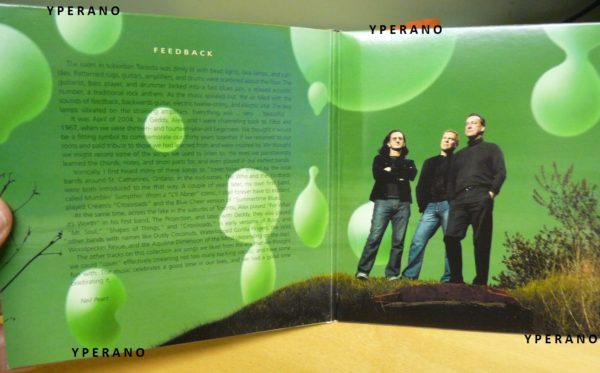 Feedback is an EP by Canadian rock band Rush, released in 2004. The record features eight covers of songs that were influential for the band members during the 1960s. The outing marked the 30th anniversary of the release of Rush’s debut album though the current lineup of Geddy Lee, Alex Lifeson and Neil Peart established just following the first album’s release. The tour in support of the Feedback album was called the R30: 30th Anniversary Tour. Their cover of “Summertime Blues” was also used as an official theme song for WWE’s Summerslam PPV event in 2004. The album was remastered and reissued in 2013 as a part of the box set The Studio Albums 1989–2007.

Rhapsody praised the EP, calling it one of their favourite cover releases. AllMusic reviewer Thom Jurek called the track list “amazing” and said “None of these tunes are done with an ounce of camp. What the listener encounters is a Rush that has never ever been heard before.