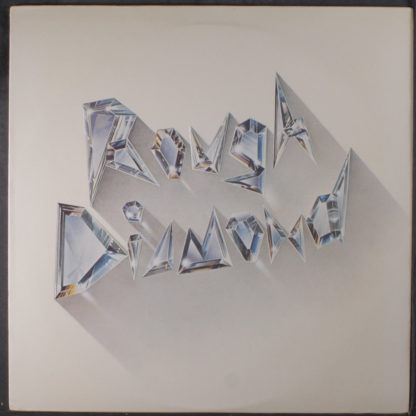 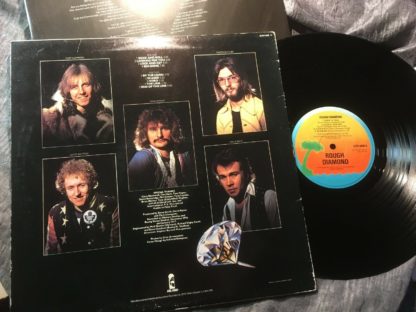 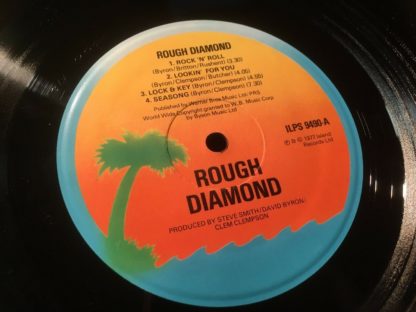 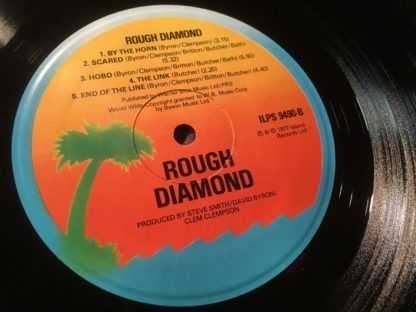 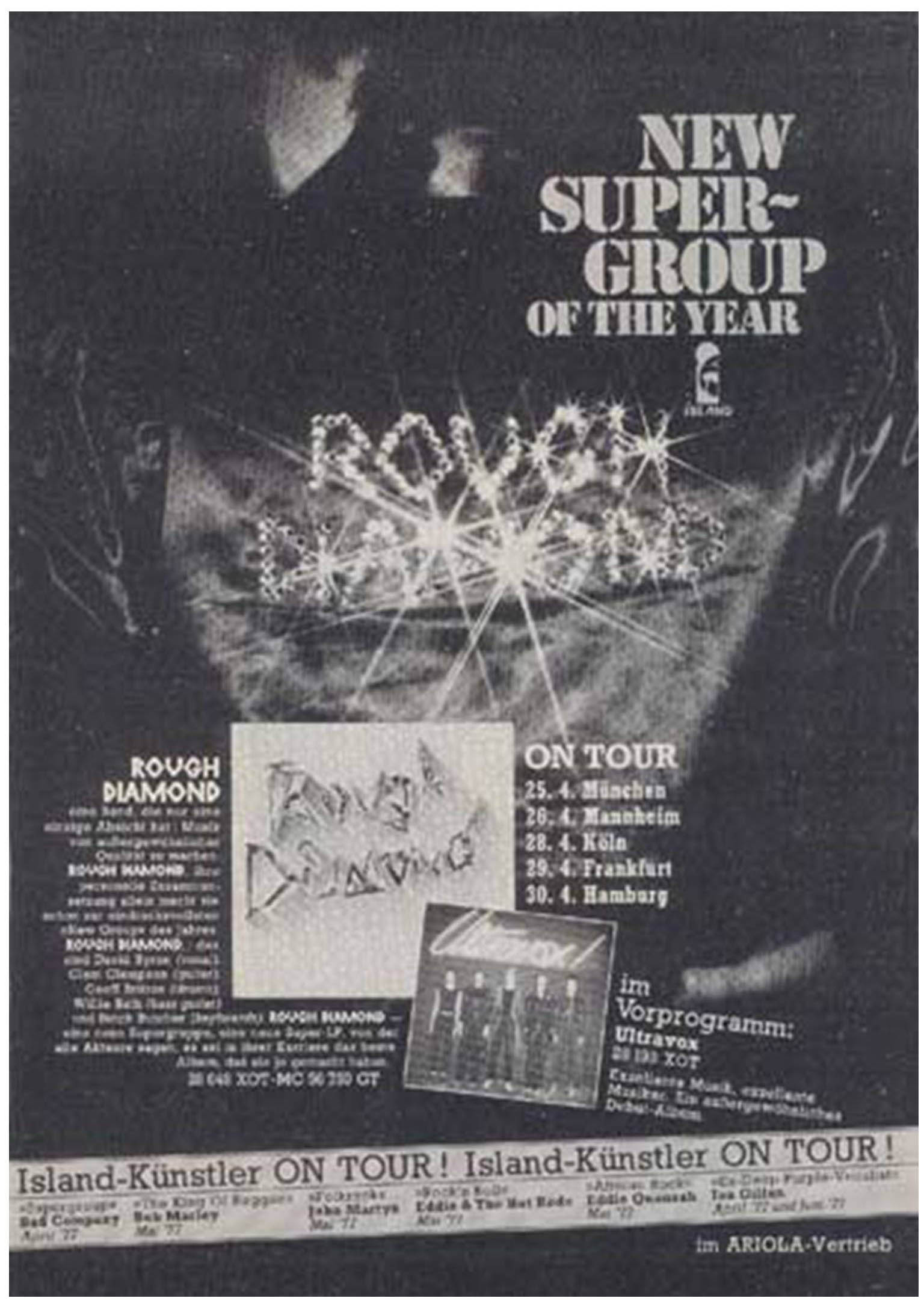 “At the end of June 1976 David Byron ended what had been a six and one half year association with Uriah Heep. While this termination with that band seemed outwardly abrupt, it had been brewing within his own mind for some months
Several days later Geoff Britton, an old friend who had been a member of wings, called to ask Byron about his immediate plans. At this point they were somewhat vague,but Geoff convinced the singer that forming a new band was the right thing to do.
The decision made ,David called upon Stephen Barnett,an old friend,to guide them through the transition and become the bands manager.
Geoff and Dave had long admired Clem Clempsons guitar prowess as exhibited in Colosseum and Humble Pie,and decided to approach him.Clem,in the meantime,had just finished an American tour with the Steve Marriott All-Stars together with Damon Butcher, an extremely adept and unheralded keyboard player. The two of them were apparently going to form a band in Los Angles,but decided to return to London in search of a vocalist.
When they got back,the four of them got together and after several Vodkas and an hour of blowing,decided that what they had was a very interesting cross current of musical concept sand individual ideas of portraying them,which were diverse and yet highly compatible and frequently entertaining.The identity was already beginning to come through.
Their search for the fifth member was the longest and most frustrating;they tried out virtually every bass Guitarist you might have heard of and several you haven’t. But it was Willie Bath, a freind of Geoffs and a highly experienced and respected musician who fitted in immediately.
Rough Diamond has enjoyed every minute of making this music and hope you do too.”

Kicking off with the exuberant “Rock ‘N’ Roll”, in which Byron seems to refer to his time with Uriah Heep when he sings , “I’ve given my life to a band on the road, I made my mistakes and maybe they showed, but I live for today, cause tomorrows far away”, he and the band seem absolutely upbeat and positive and quite frankly its infectious and you kinda feel upbeat and positive yourself. Nice (but short) sax solo too. I think that when another reviewer suggests that these songs all start well but don’t ever seem to build into anything is a fallacy. I mean maybe this guy was in a bad mood after being flipped off on his way home from work when he wrote that because each song here seems very well constructed and follows a natural progression to logical conclusions. No, there aren’t any sudden rythmic Can freakouts on display but there are a lot of well produced mid tempo tracks and rockers deftly blended. “Seasong” is a real standout and shows how Byron could own any ballad he set his mind to. And thats the key here, Byron seems reinvigorated by his new bandmates and well he should be. Clem Clempson shows off an array of styles, powerful and rockin’ on “By The Horn” (which features some Beatlesesque ‘cmon, c’mon’ back up vocals) and offering up searing solos like that heard on “Scared” , which sounds like something from a more intense Lennon song of the early 70s. Keyboard player Damon Butcher is not someone you’ve ever heard of but he certainly SHOULD have been on the strength of his varied contributions on piano and Hammond organ heard here. His sometimes subtle contributions add another layer of depth to an already thick sound. He was talented beyond his years and I’m surprised he never did anything of note after this. His solo piano piece, “The Link”, is impressive indeed. The final song, “End of the Line” is a smoldering slow burn groove (with much thanks to Clempsons dark chords) and features some slightly ironic lines like, “But I’ve served my time and now its past, there ain’t no no no no way I’m going back to that line.” Sorry David but you would right after the tour for this album.
Unlike many albums this one holds together and has a nice feeling of cohesiveness. This record was made by a bunch of guys who cared about the final product and a good listen will show it is a well polished and well produced slice of later 70s rock. Its not as heavy as a Led Zeppelin or Black Sabbath album of the era but then Byron, Clempson and Britton (not to mention Butcher and bassist Willie Bath) were not into playing that type of music in the first place. Byrons solo album from one year before this (Take No Prisoners) showed his love of old time rockers with a bit of the mystical and storyteller thrown in. That’s basically what you get here with a cleaner sound and a set that is just more consistent. 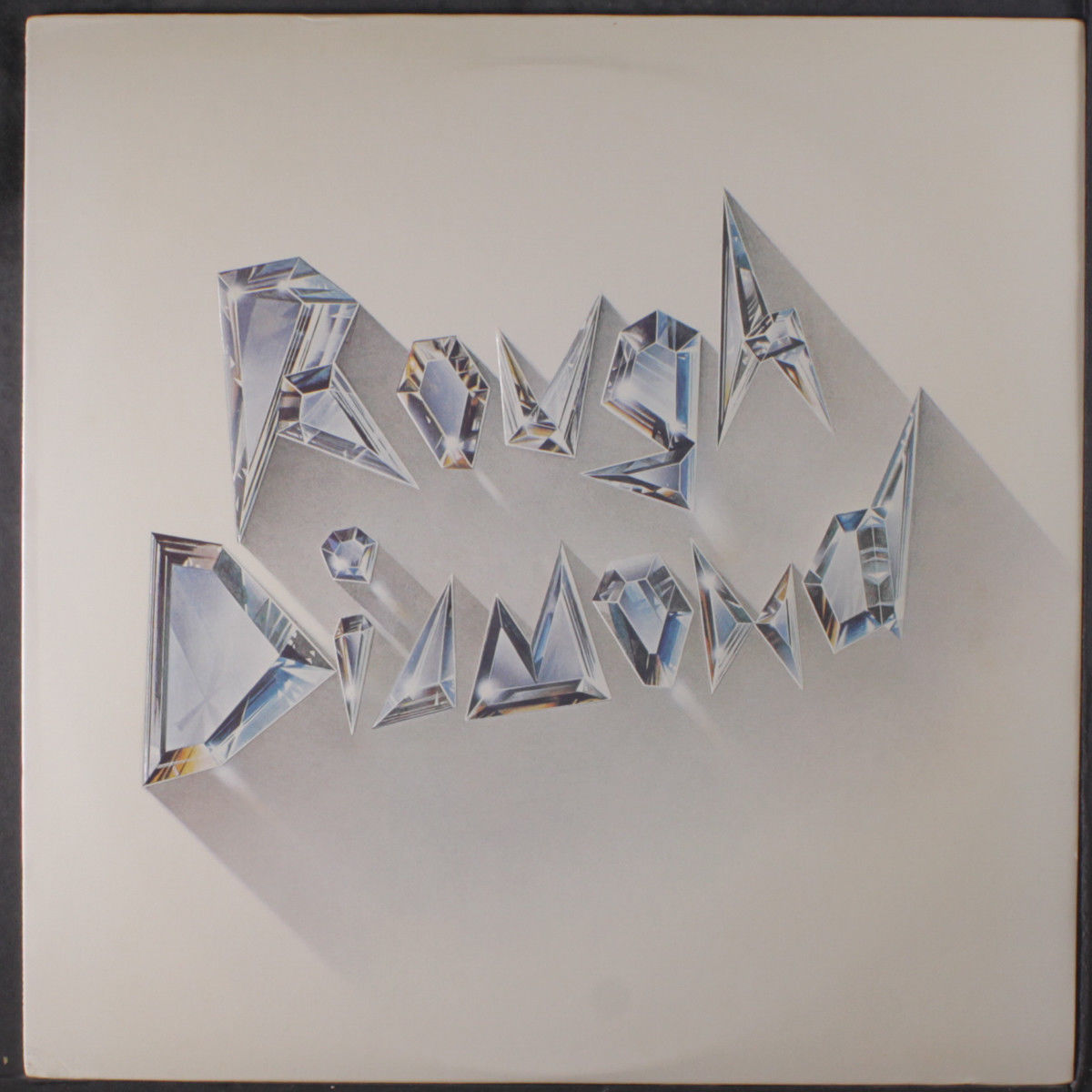 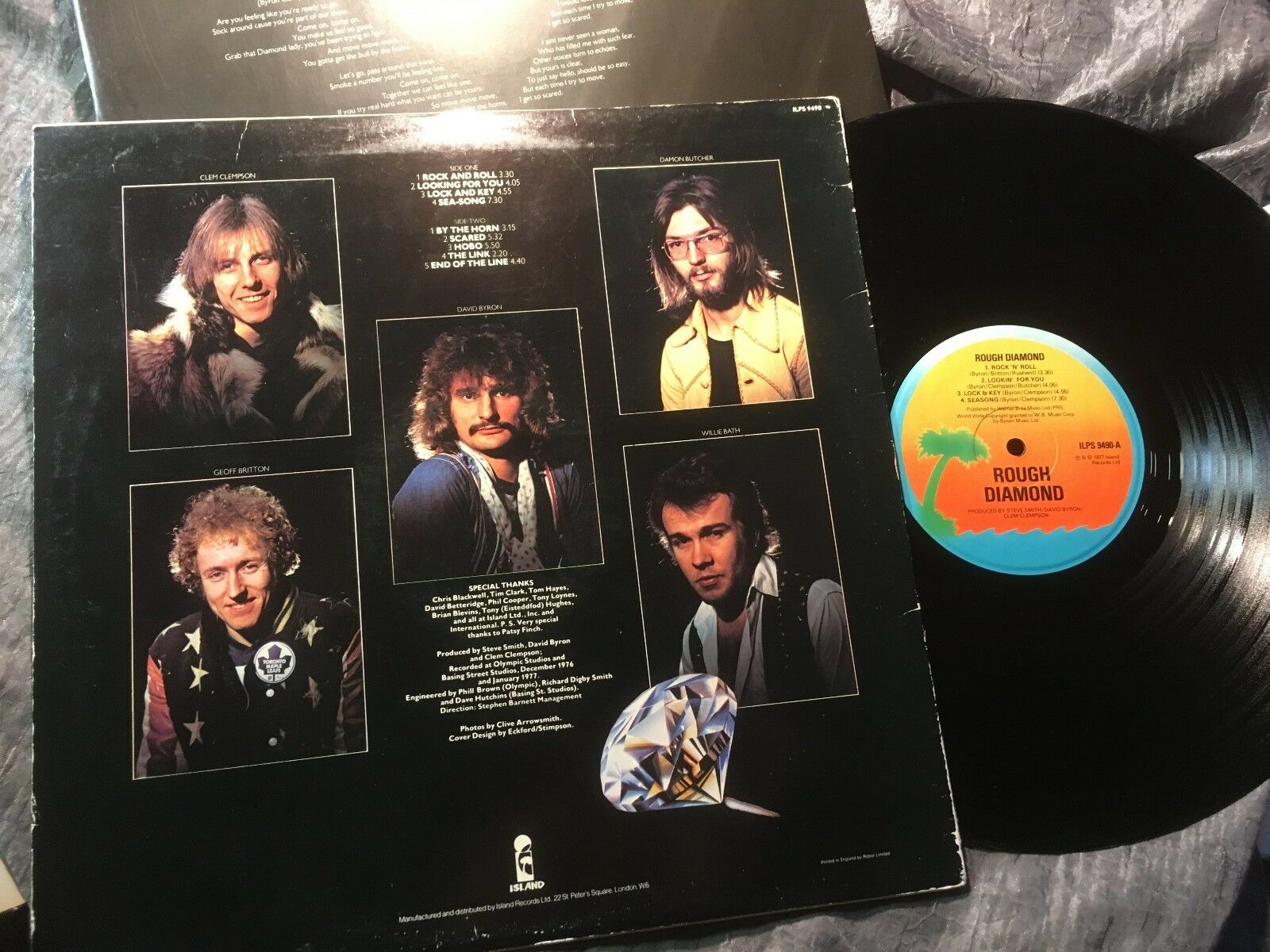 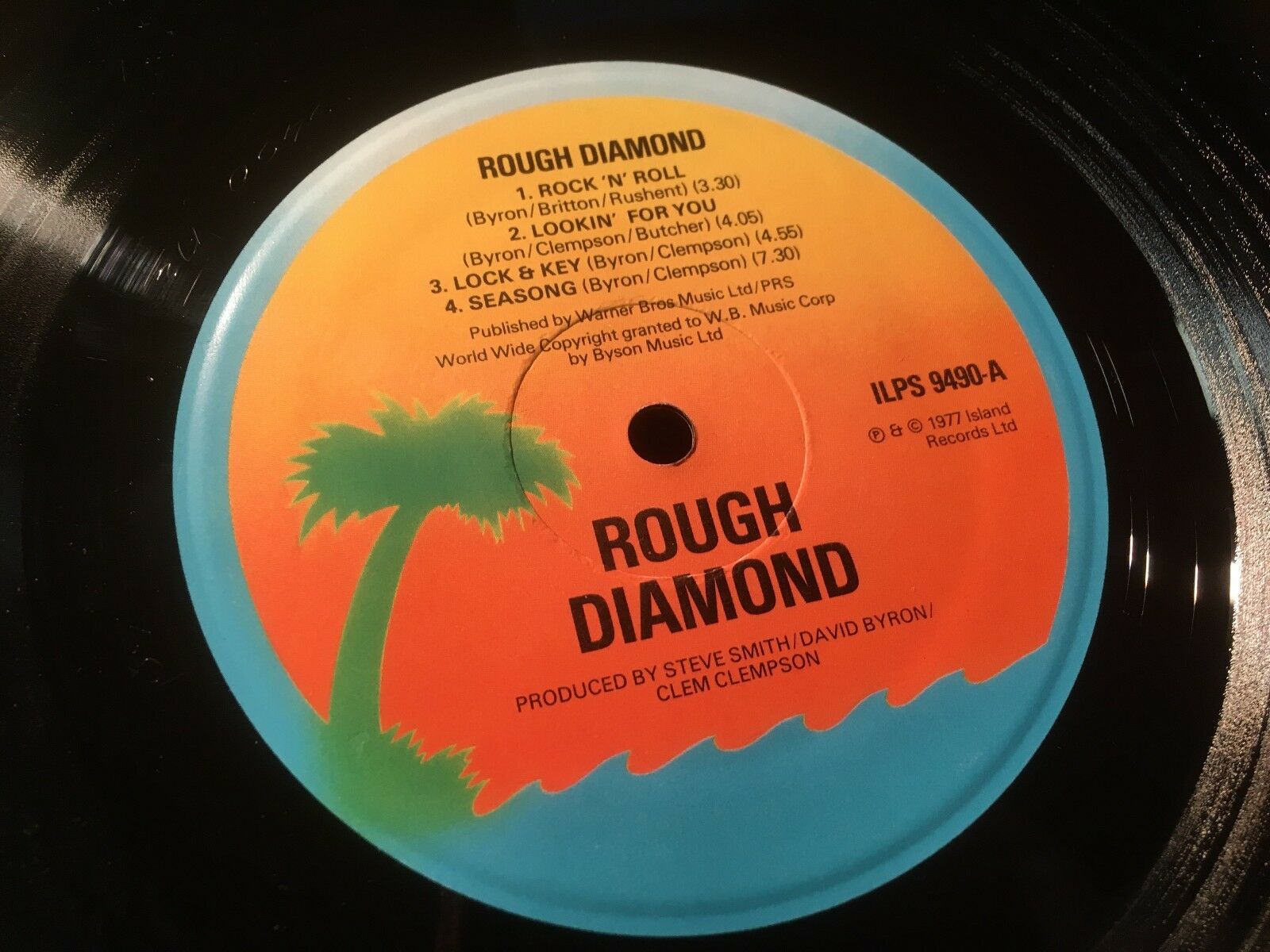 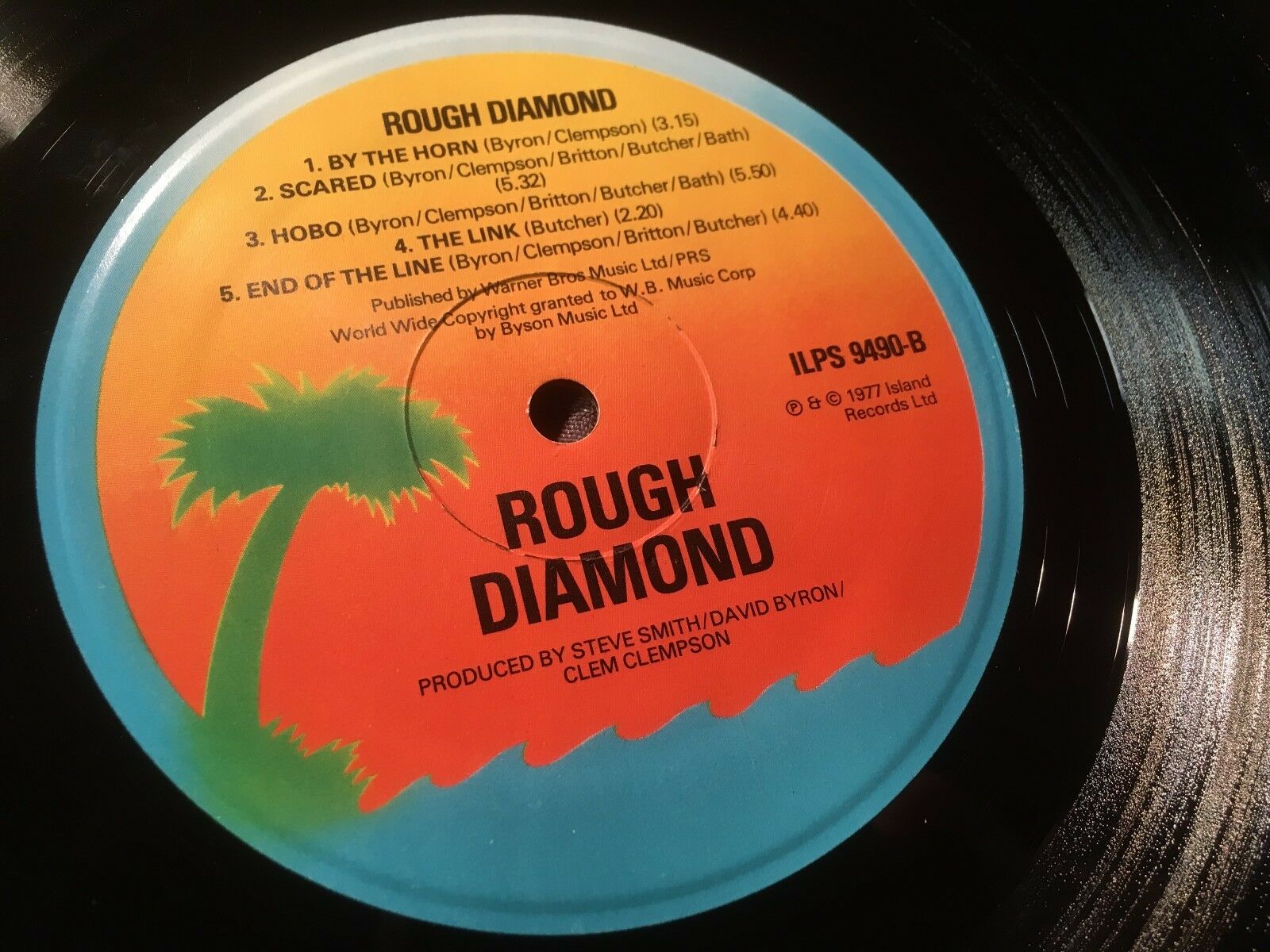