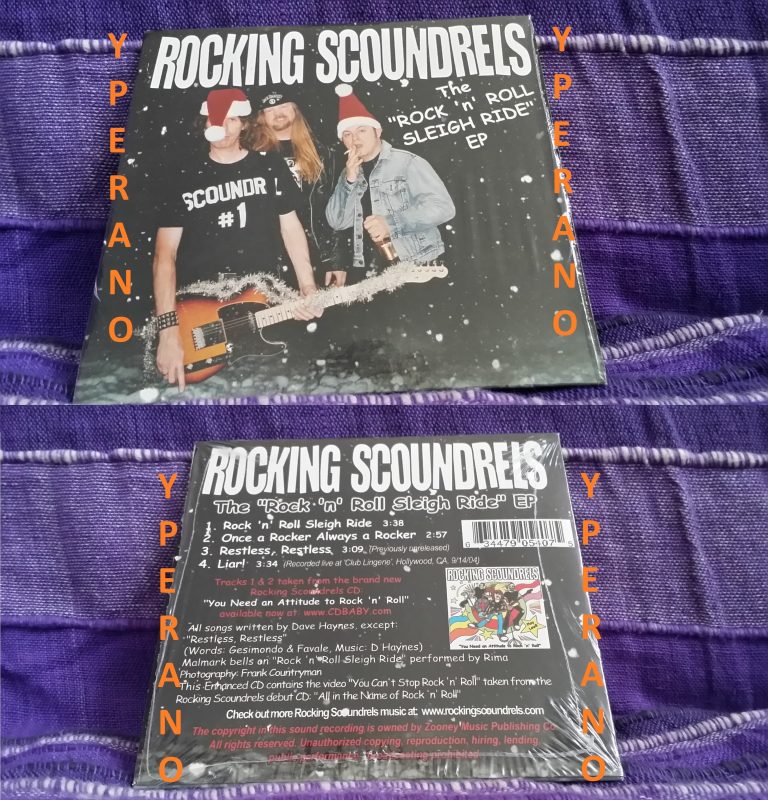 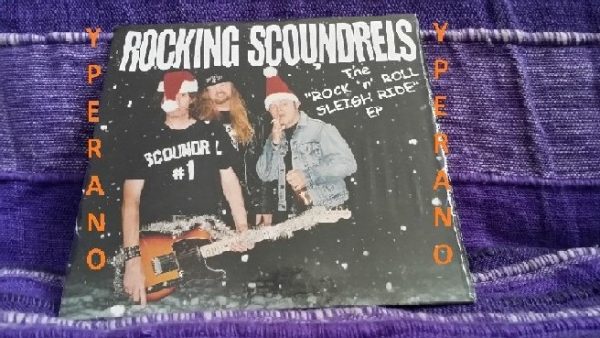 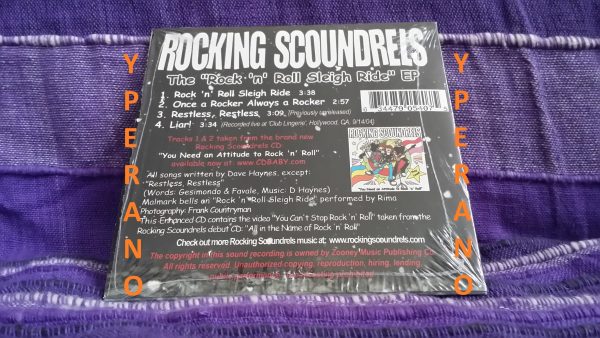 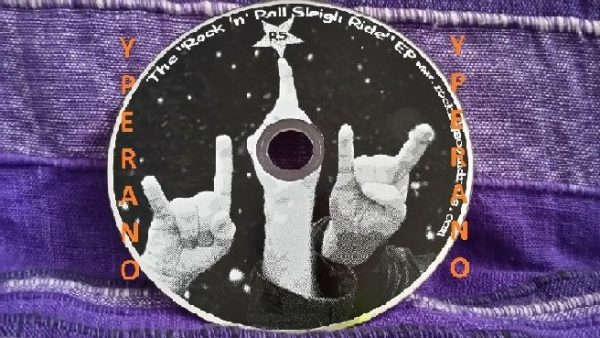 ROCKING SCOUNDRELS: All In The Name Of Rock n Roll CD AC/DC meets The Who and Slade.

5.0 out of 5 stars Christmas Guitar ROCK!
Resplendent with sleigh bells and Christmas spirit, “”Rock ‘n’ Roll Sleigh Ride”” is a fun and upbeat yuletide rock anthem for anyone who loves rock ‘n’ roll. The song has a vibe reminiscent of SLADE classic; “”Merry Xmas Everybody”” that just makes you want to PARTY! The 3 other tracks on this EP are straight-ahead high energy rockers including a live version of “”Liar”” – there also a video to the song “”You Can’t Stop Rock ‘n’ Roll”” from their first CD release.