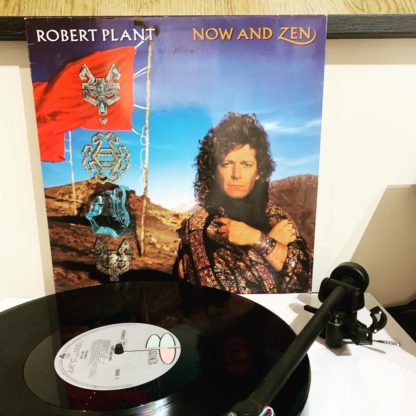 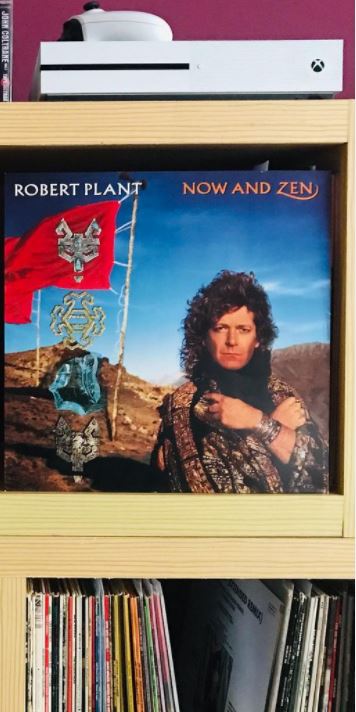 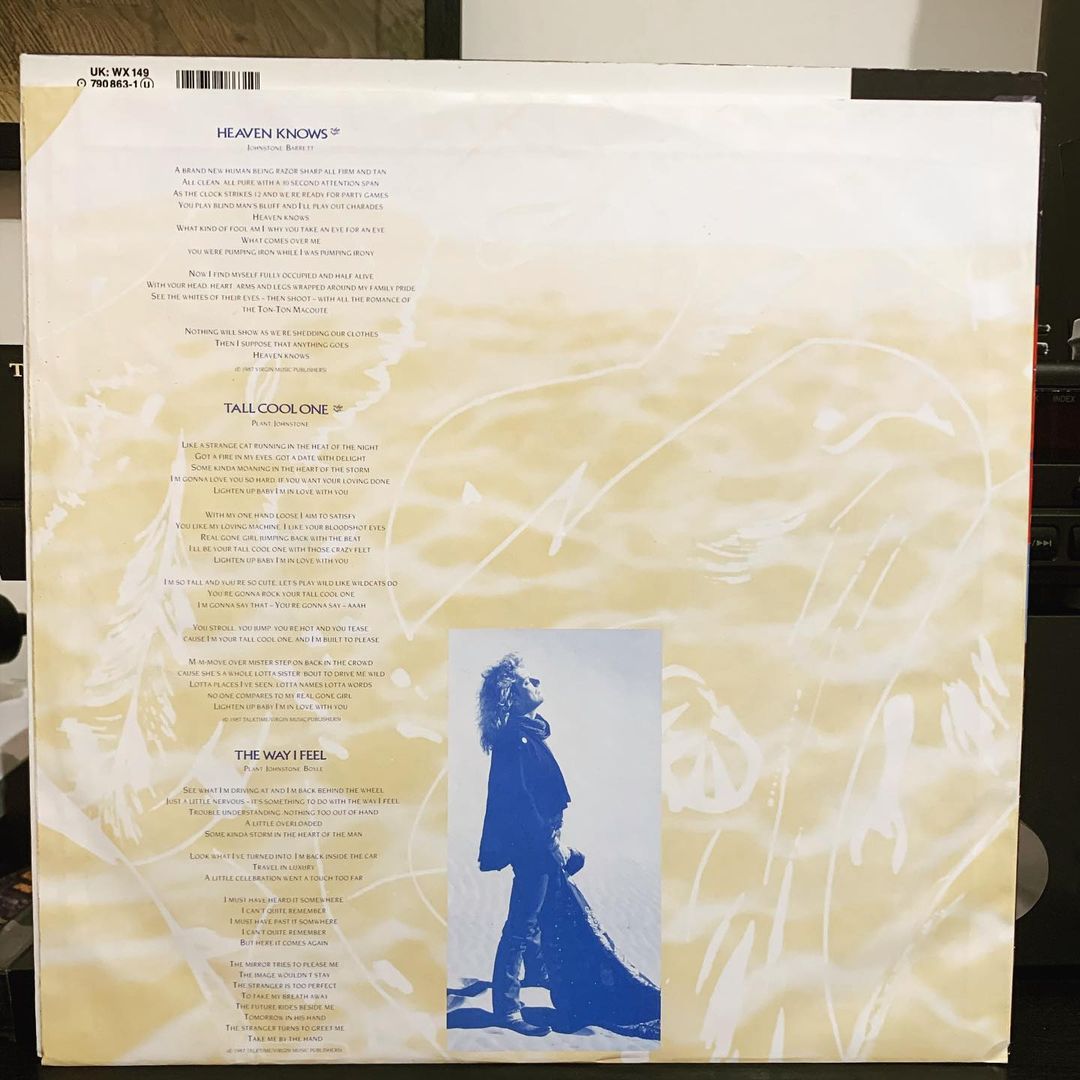 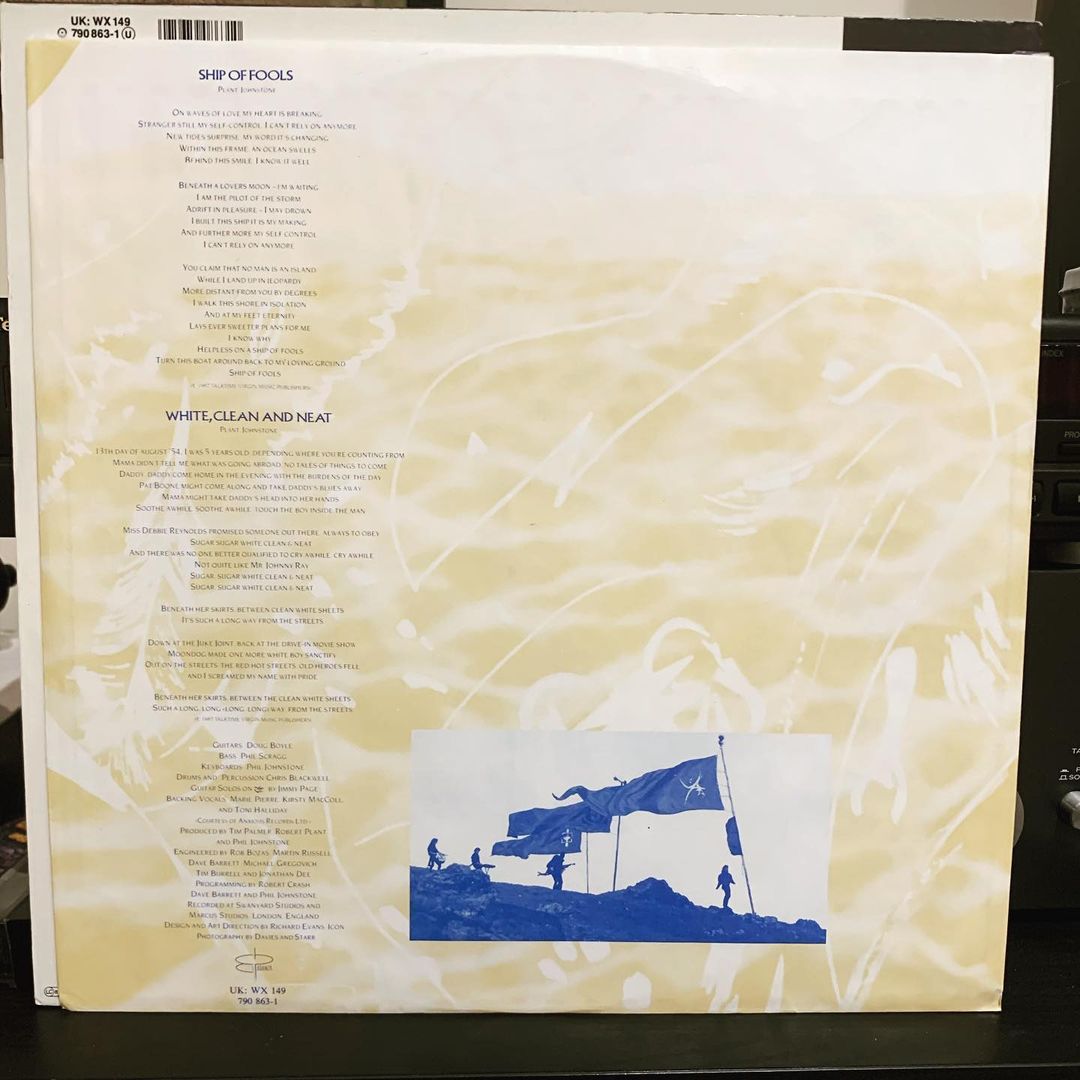 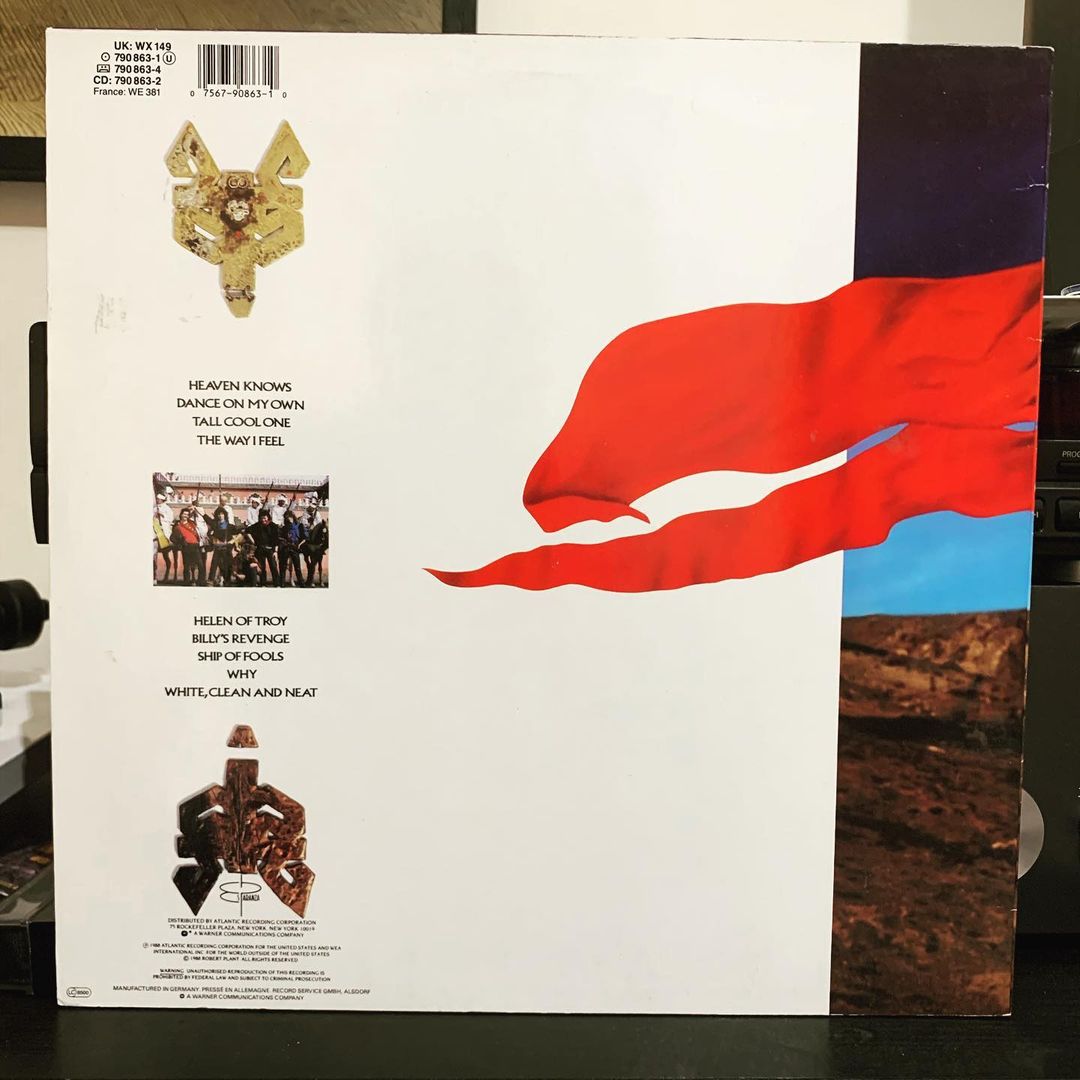 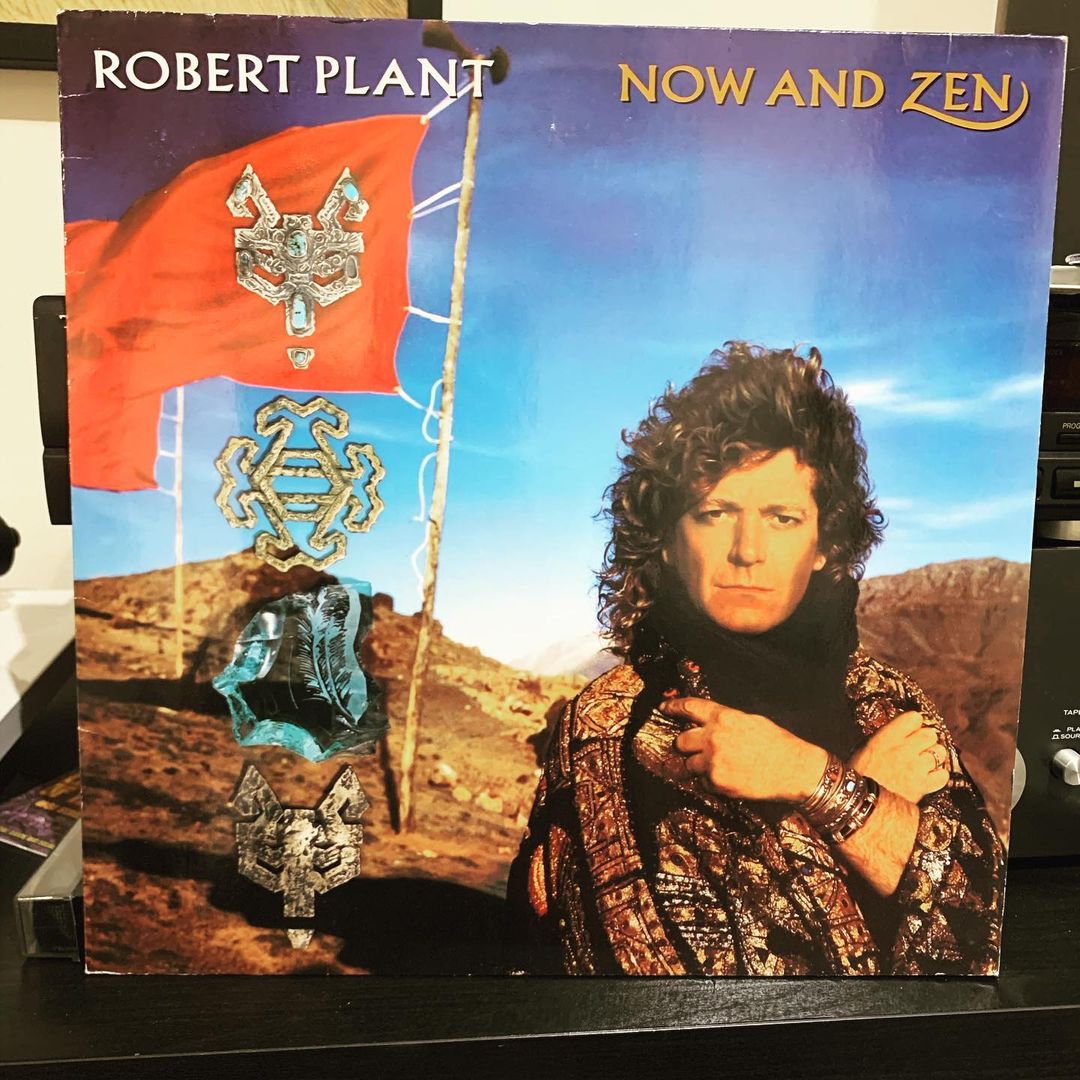 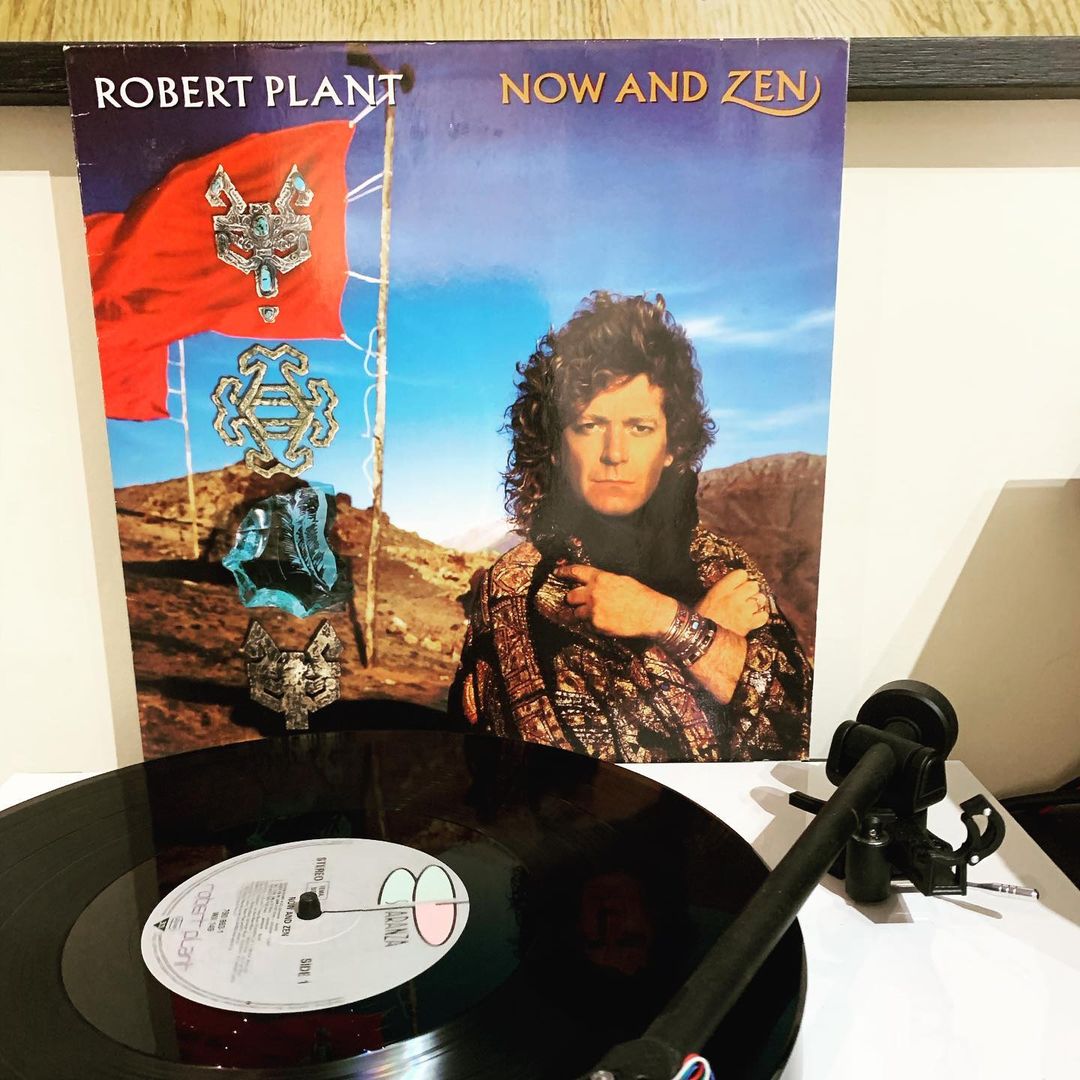 As the title suggests, Robert Plant’s fourth solo album is both forward- and backward-looking The legendary vocalist surrounded himself with a new band of young but very capable musicians, collaborated for the first time with Phil Johnstone, whose keyboards lend the record a glossy sheen, while a certain Jimmy Page the Led Zeppelin guitarist, plays guitar on the singles Heaven Knows and Tall, Cool One.

Robert spent much of 1986 and 1987 putting together a new band. His regulars were Doug Boyle on guitar, Chris Blackwell on drums, and Phil Johnstone on keyboards. They were later joined by Charlie Jones on bass, succeeding Phil Scragg. Charlie Jones joined up with Plant in more ways than one by marrying his daughter Carmen.

Their first album was Now and Zen, released in February 1988. It met with some success, in part due to the song Tall Cool One and its association with Coca Cola! Jimmy Page played guitar on two of the tracks.

Now and Zen is an album by the former Led Zeppelin singer Robert Plant, released in 1988 under the label Es Paranza. The album made the top 10 in both the U.S. and the UK, reaching #6 in the former, and #10 in the latter. The album was certified triple platinum by the RIAA on September 7, 2001.
With a new band and a new perspective on his music, Plant returned in late 1987 with more of the sound that had previously defined him in Led Zeppelin. Although Plant continued to utilise computerized audio technology in a similar fashion to his previous solo albums, for this album Plant integrated the blues that had all but been abandoned on his most recent album Shaken ‘n’ Stirred (1985). A prominent guitar sound and an exotic feel to the recordings also marked another change in direction for the artist, who now added Middle Eastern tones in songs like “”Heaven Knows””. This is a direction that he would eventually follow in the 1990s with Page and Plant.
The tracks “”Heaven Knows”” and “”Tall Cool One”” featured Led Zeppelin guitarist Jimmy Page. (On the liner notes, Page participation on the songs was noted with a Zoso symbol.) In response to the Beastie Boys’ unauthorised sampling of some Led Zeppelin songs on their 1986 album Licensed to Ill, Plant also used samples from Led Zeppelin songs (“”Whole Lotta Love””, “”The Ocean””, “”Black Dog””, and “”Custard Pie””) on “”Tall Cool One””, additionally singing words from “”When the Levee Breaks””.
“”Walking Towards Paradise”” was originally a bonus track available only on CD versions of the album. Rhino Entertainment released a remastered edition of the album, with bonus tracks, on 3 April 2007.
Plant performed “”Ship of Fools””, “”Tall Cool One”” and “”Heaven Knows”” at the Atlantic Records 40th Anniversary concert in 1988. “”Ship of Fools”” was also featured on the final two-hour episode of Miami Vice titled “”Freefall””. It is the musical accompaniment to Crockett and Tubbs return to Miami via motor yacht after rescuing General Bourbon (a thinly veiled Manuel Noriega-type character) from the fictional Central American nation of Costa Morada.
In an interview he gave to Uncut magazine in 2005, Plant commented that “”by the time Now and Zen came out in ’89, it looked like I was big again. It was a Top 10 album on both sides of the Atlantic. But if I listen to it now, I can hear that a lot of the songs got lost in the technology of the time.”” 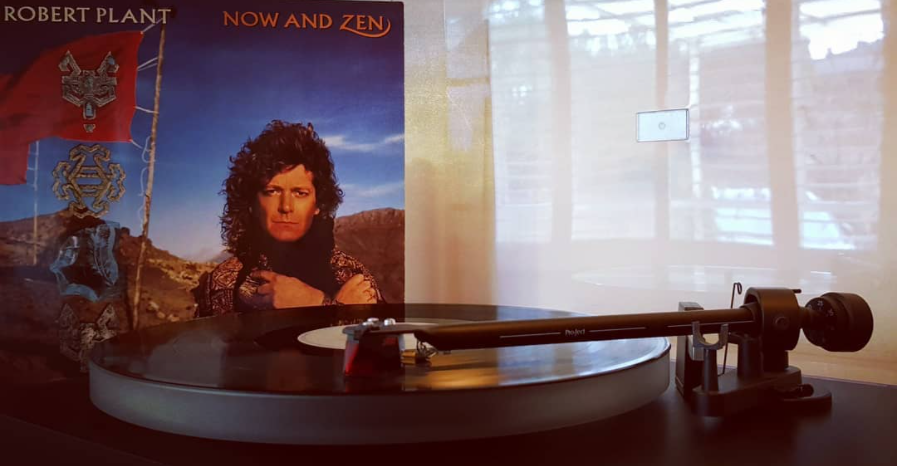 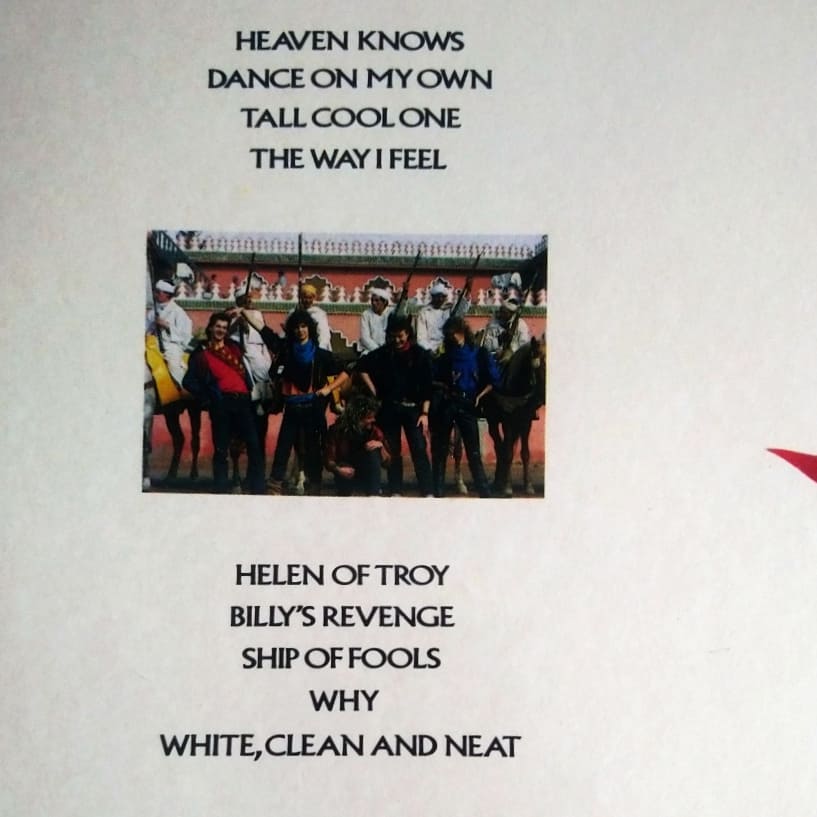 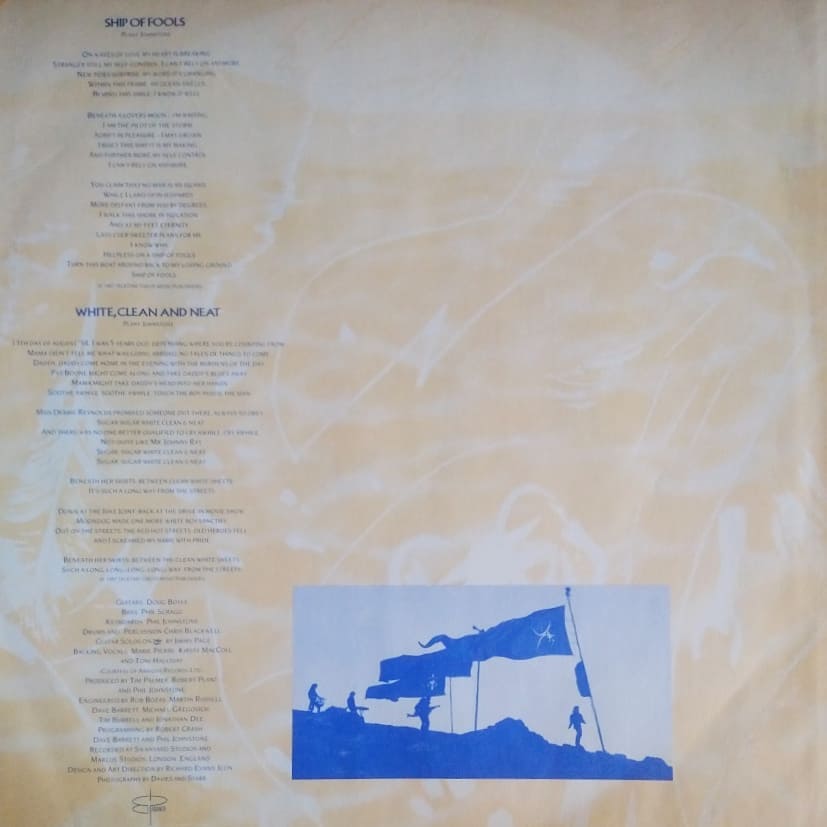 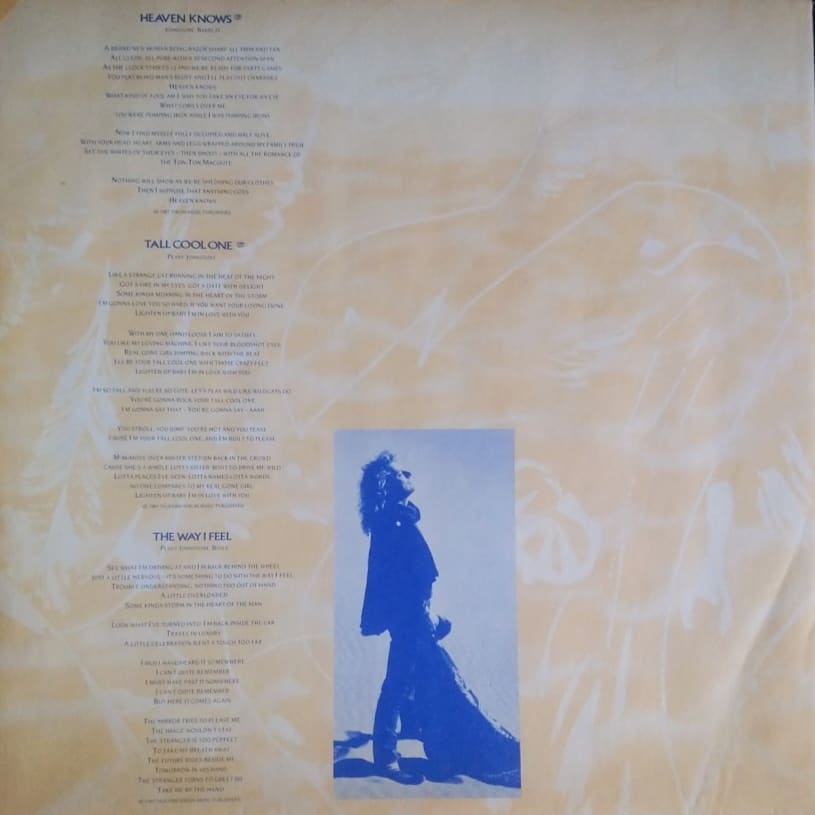 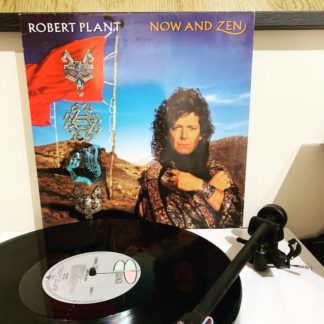