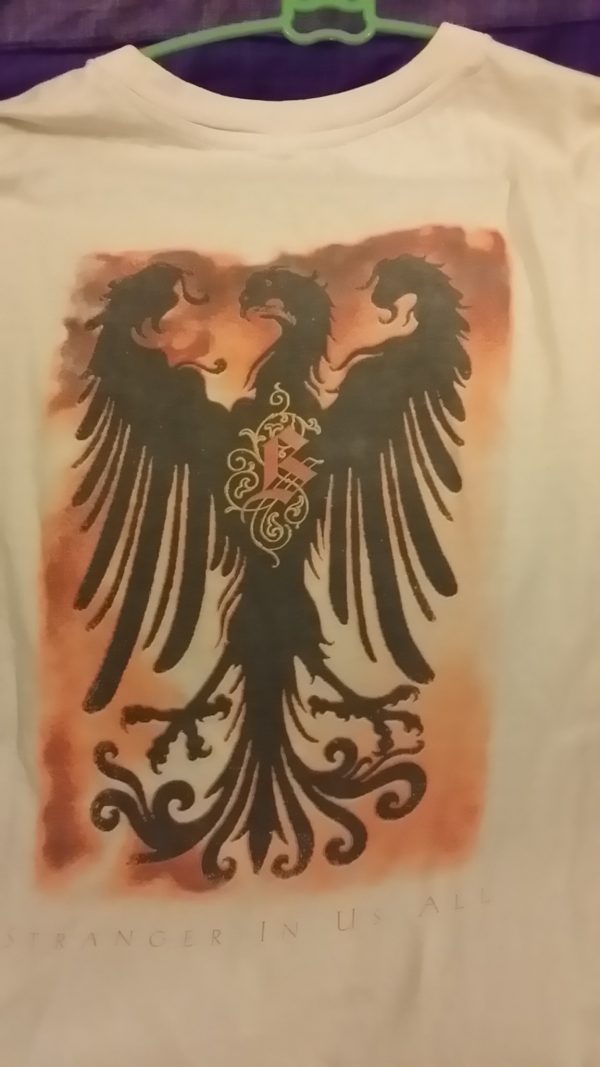 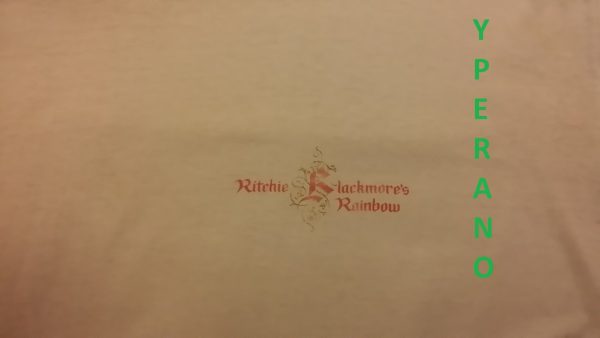 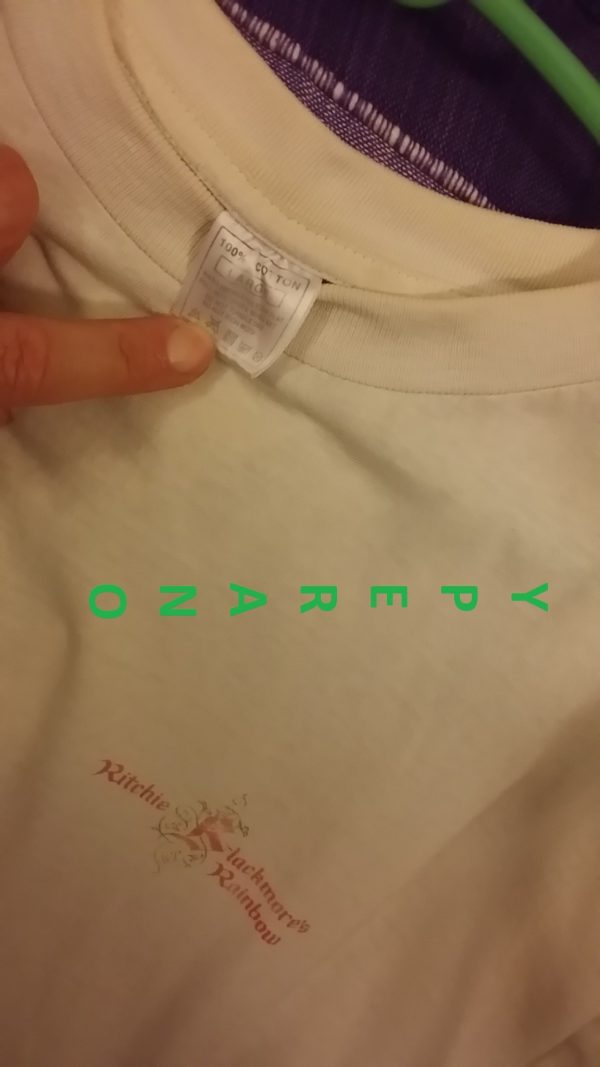 Ritchie Blackmore’s RAINBOW: Stranger in us all T-SHIRT (Deep Purple)

Stranger in Us All is the eighth studio album by the reformed British hard rock band Rainbow, released in 1995. Guitarist Ritchie Blackmore put together a new version of Rainbow with little-known musicians in 1994.

Metalheads – even more than any other kinds of music fans – find it especially important to let friends and strangers know what they’re into. Band apparel can serve as a password of sorts at concerts (e.g. “Is this guy alright? …Yep, he’s wearing an uber-cool RAINBOW shirt.”), and some items are cool enough to inspire passersby to check out the band without any further recommendation. It’s no wonder that band merchandise has been a huge part of the music industry since rock and roll, Hard Rock & Heavy Metal began.