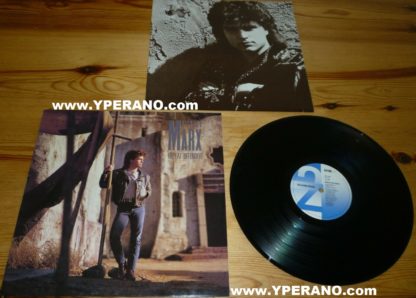 Richard Noel Marx (born September 16, 1963 in Chicago, Illinois) is an American adult contemporary and pop/rock singer, songwriter, musician, and record producer. He had a string of hit singles in the late 1980s and 1990s, including “”Endless Summer Nights””, “”Right Here Waiting””, “”Now and Forever””, and “”Hazard””. Although most of his major hit songs were slow ballads, many of his songs had a classic rock style, such as “”Don’t Mean Nothing,”” “”Should’ve Known Better,”” “”Satisfied,”” and “”Too Late To Say Goodbye””. Marx placed himself in the record books by being the first solo artist to have his first seven singles hit the Top 5 on the US charts.
Repeat Offender
Repeat Offender, Marx’s second release (May 1989), hit pole position and pushed Prince out of the #1 spot on Billboard Album chart. It went triple platinum within a few months and eventually sold over 5 million US copies. Repeat Offender was the result of the energy generated from over a year and a half on the road and was written or co-written entirely by Marx. “”Some people might think that it would be easier this time around, that I could just kick back,”” Marx said at the time, “”but the truth is, itâs harder, Iâve got more to prove.””The first ” both reached #1, completing a string of three consecutive No. 1 singles. When the third single from Repeat Offender, “Angelia” climbed to #4, Marx became the first solo artist to reach the Top 5 with his first seven singles. Since then, “Right Here Waiting” has been covered numerous times, most notably by Monica and 112 in a 1998 duet.Another song from the album, “Children of the Night”was written in support of the Los Angeles-based organization for runaways. It became the fifth single from Repeat Offender, and all royalties were donated to the charity. Marx second world tour began in the spring of 1989 and took him to Australia, Singapore, Japan, Europe, Canada, and the United States, lasting through August 1990. Highlights of that tour included a performance in the prestigious Royal Albert Hall in London and an invitation fromTina Turner to tour Germany.Marx also had the once-in-a-lifetime opportunity to perform the Beatlesâ “Help” at the Berlin Wall in late 1989. Marx also received his second Grammy nomination in 1990 for “Best Pop Vocal Performance – Male” for “Right Here Waiting”.

Singles: The following singles were released from the album, with the highest charting positions listed. 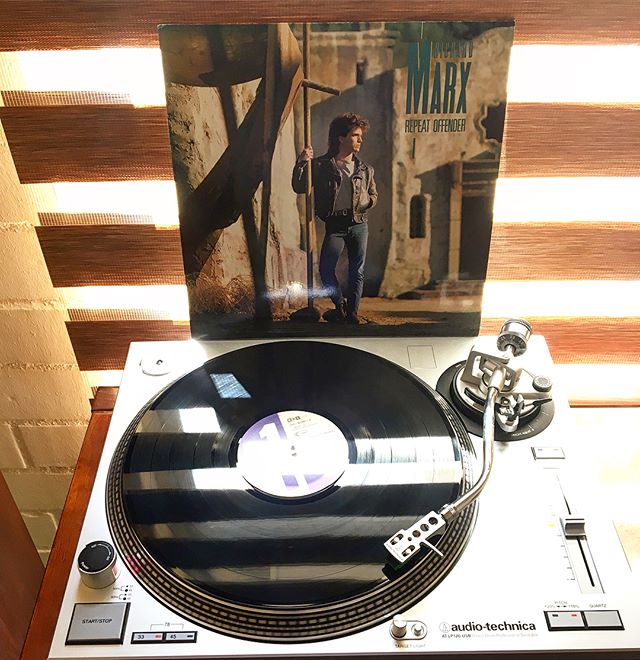 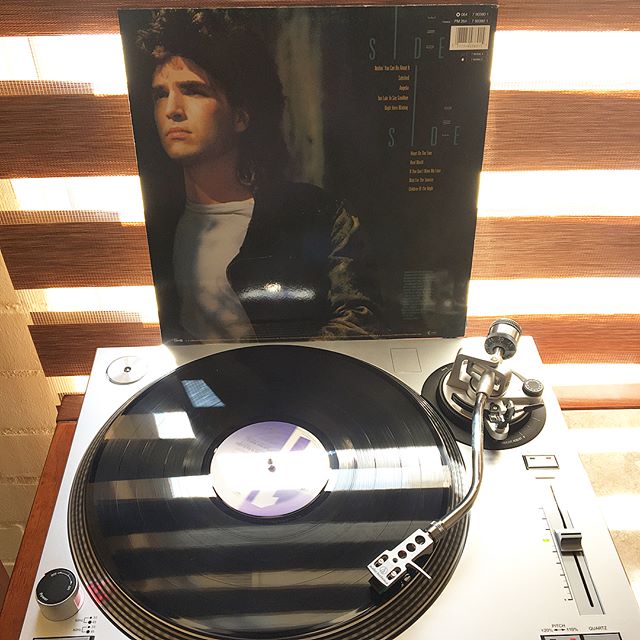 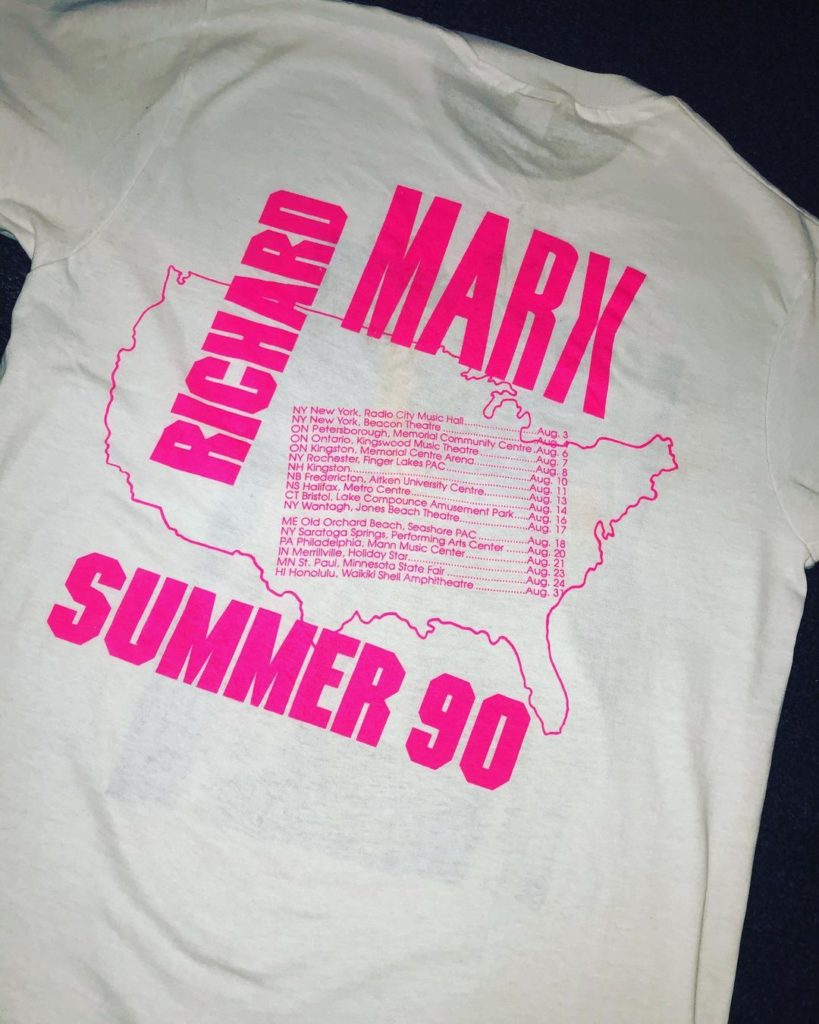 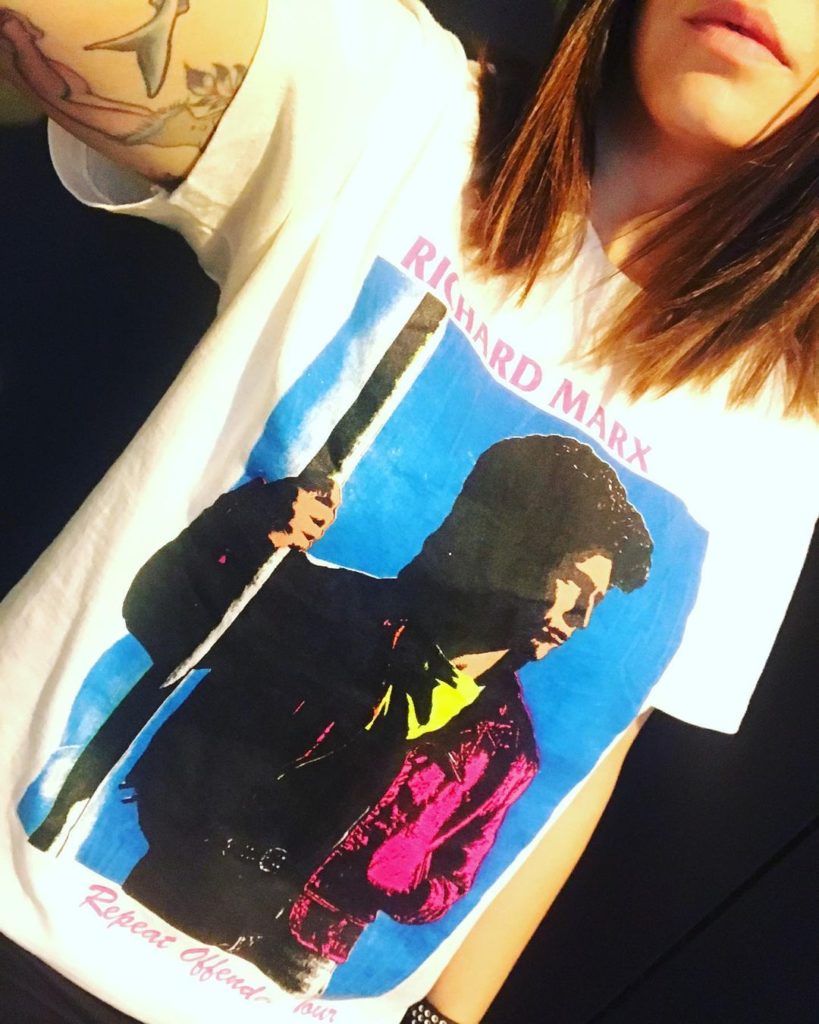 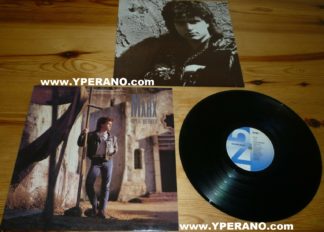