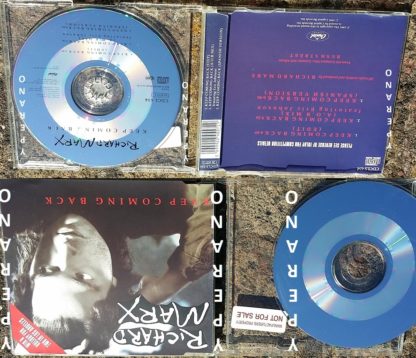 Taken from his 1991 album “Rush Street” and featuring “Luther Vandross” this is “Keep Coming Back” by “Richard Marx”. Produced & written by Richard himself the single reached as high as #12 on the US charts in that same year.

“Keep Coming Back” is a 1991 song by American singer-songwriter Richard Marx. It appears on his third solo album, Rush Street, and was both written and produced by Marx.
The lyrics to the song detail a mans unrequited love for a woman. Working with musicians such as Luther Vandross (who added backing vocals to the track) and guitarist-keyboardist Greg Phillinganes, Marx sought to explore different musical territory with this single, stating that “I wanted to write an old-fashioned R&B song.”
The song became Marxs tenth top 40 pop hit in the United States, peaking at #12 on the Billboard Hot 100 chart in late 1991. It also spent four weeks atop the Billboard adult contemporary chart in December 1991 and January 1992. On the UK Singles Chart, the song topped out at #55 in October 1991.

Marx also recorded a Spanish language version of the song as “Volver A Ti Amor” for the Spanish market. 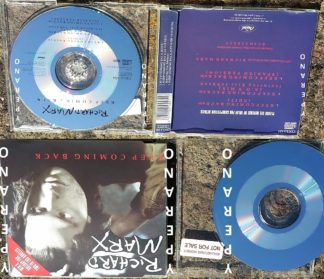