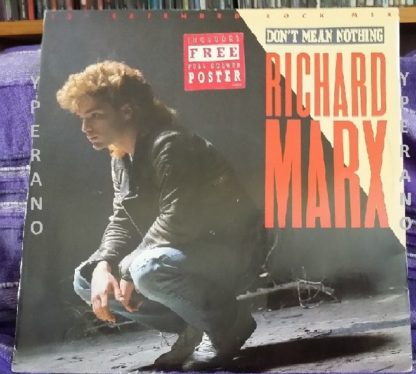 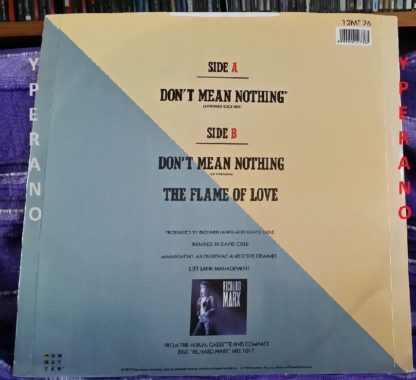 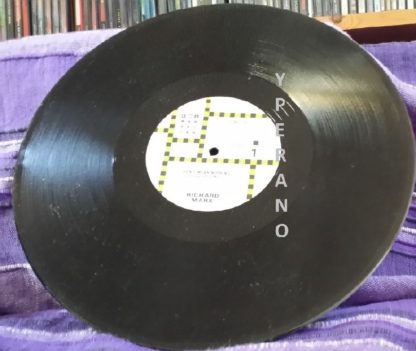 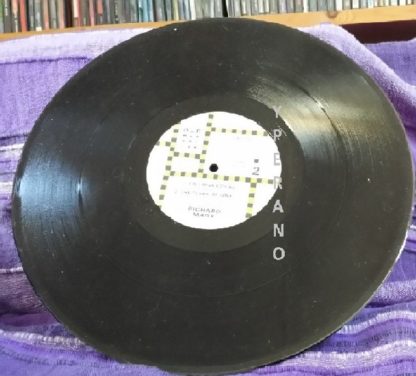 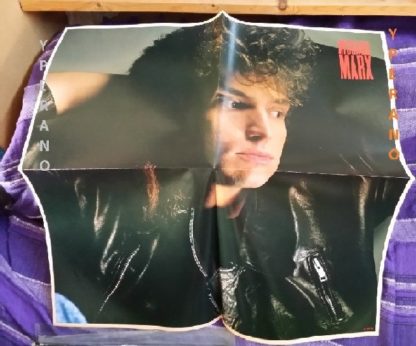 “Don’t Mean Nothing” is the début single by Richard Marx from his 1987 eponymous album. With the chart success of this and subsequent singles from his début album, Marx became the first male artist to reach the top three of the Billboard Hot 100 pop chart with four singles from a début album.
In 1988, Marx was nominated for a Grammy Award for “Best Rock Vocal Performance – Solo” for this song.

Background and writing:
According to Richard Marxs personal commentary about the songs origin, his manager at the time asked Joe Walsh to play slide guitar on the song and he agreed. As a fan of the Eagles, Marx felt that musically the song could have belonged on the The Long Run album. Two other Eagles members, Randy Meisner and Timothy B. Schmit sang background vocals on the song. Marx wrote the lyrics himself and co-wrote the music for this song with Bruce Gaitsch at Marxs first house in the Los Feliz area of Hollywood.