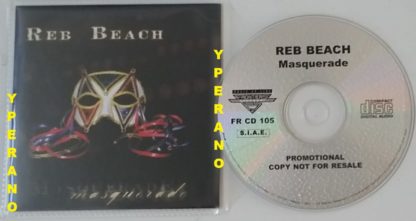 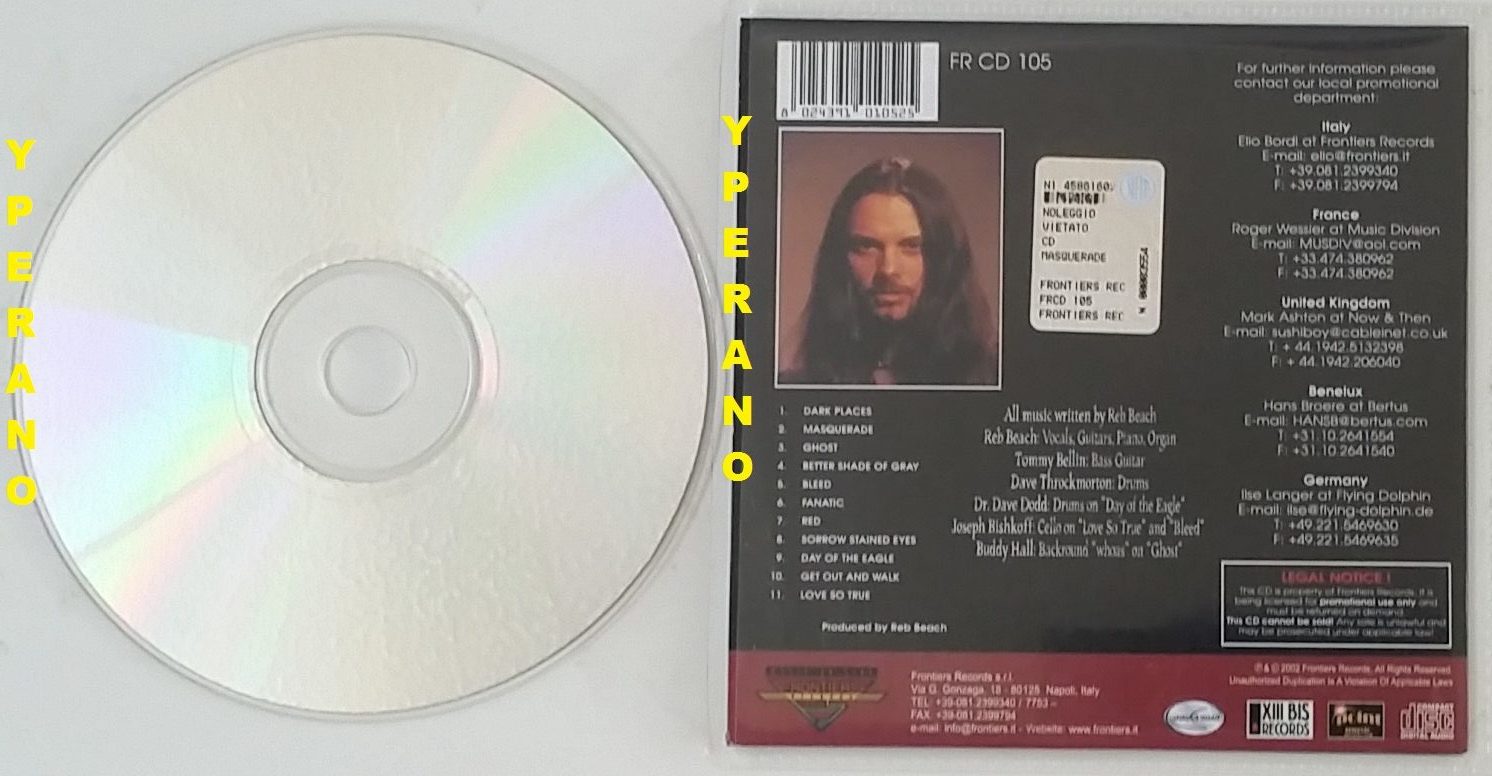 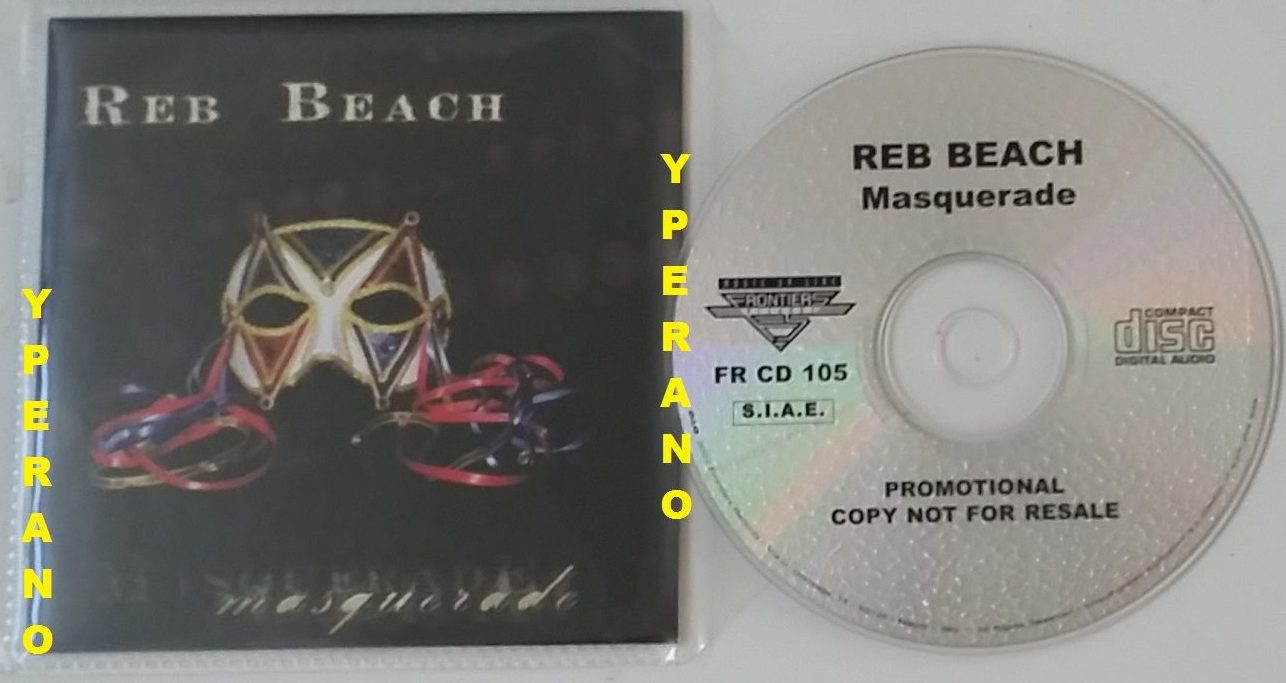 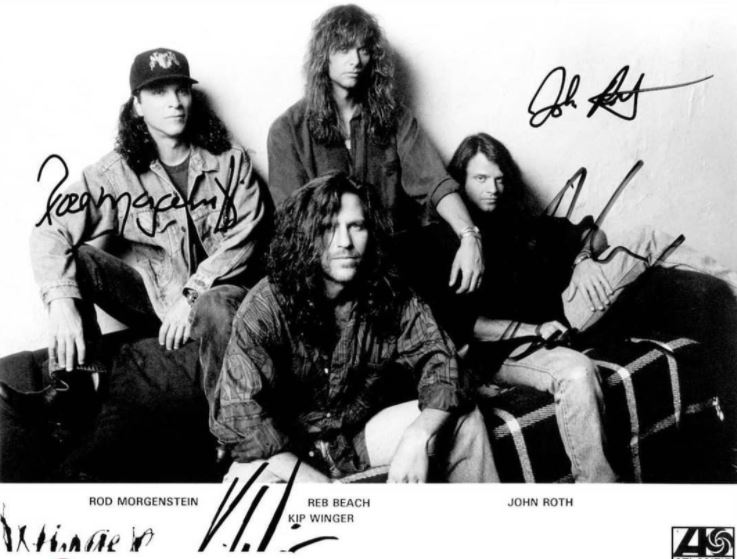 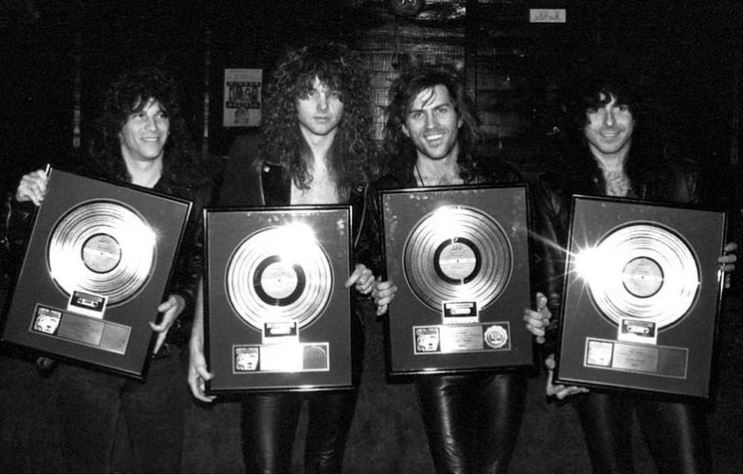 While working with Fiona, he was introduced to Kip Winger, who was touring with Alice Cooper at the time. Eventually they formed the band Sahara along with Rod Morgenstein and Paul Taylor, which was later renamed to Winger.

Winger recorded and toured in support of three albums, Winger (1988), In the Heart of the Young (1990) and Pull (1993). The band also released a number of hit singles, including “Seventeen”, “Madalaine”, “Headed for a Heartbreak” and “Miles Away”.

After Winger disbanded in the mid-1990s, Beach first joined Alice Cooper’s band and later replaced George Lynch in the heavy metal band Dokken. With Dokken he recorded one studio album, titled Erase the Slate, and a live DVD, titled Live from the Sun.

He was also involved with Sega, as he recorded the soundtrack for the video game Daytona USA 2.

Since leaving Dokken, Beach has been a part of several different recording and touring projects. In addition to sporadic touring with Winger, he released a solo effort entitled Masquerade in 2002. Since 2002, he has been a member of David Coverdale’s current incarnation of Whitesnake and has been the longest-serving guitarist/member of the band to this day, excluding Coverdale.

A reformed Winger released their first studio recording in over a decade, IV, in 2006.

He replaced Jeff Watson in Night Ranger for a series of dates in Japan and the US, but announced his departure in January 2008.

He currently splits his time between Winger and Whitesnake, recording Better Days Comin’ in 2014 with the former band, and The Purple Album with the latter in 2015. He continues to tour with both acts.

According to bandmate Kip Winger, Reb is quite adept at coming up with multiple rock riffs at a time, though he is often unable to remember them later.