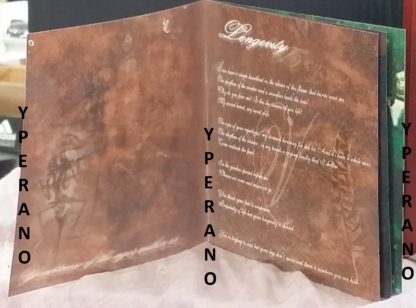 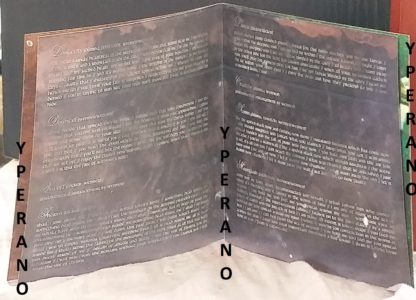 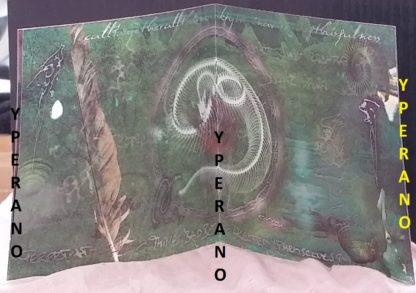 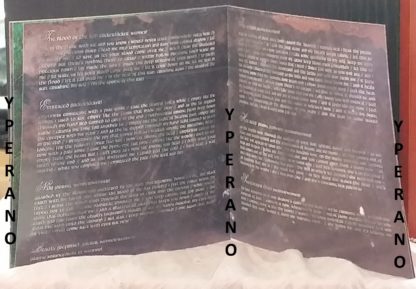 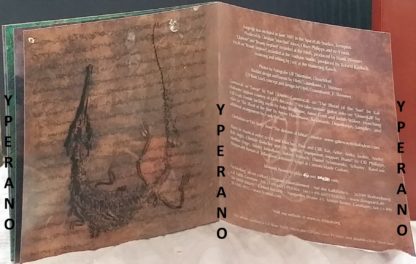 Very variable style, between Power Metal, Gothic and a little Prog had been what could be found on their last album “Whore Venus”. In the mean time they’ve refined their style and it is going a lot more into the Gothic Metal-direction! But also not the usual stuff, because RE-VISION still have edges and tips and a true chameleon on the mic.
The new album is quite heavy, thanks to a fat, powerful production, and very atmospheric, but not really accessible from the first time on. Some songs need a few rotations before truly unfolding their appeal. On “Larvae” even legend Paul Di’Anno (IRON MAIDEN/KILLERS/BATTLEZONE) lent his voice for a few passages of a duet with singer Frank Wenner. The former SECRET DISCOVERY-fronter Kai Hoffmann also can be heard on the slightly oriental “Blood Of The Sun”.

A really good album, which grows with each repeated listen!