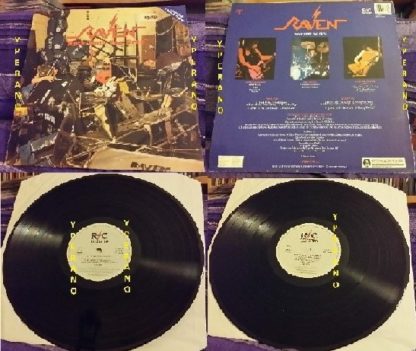 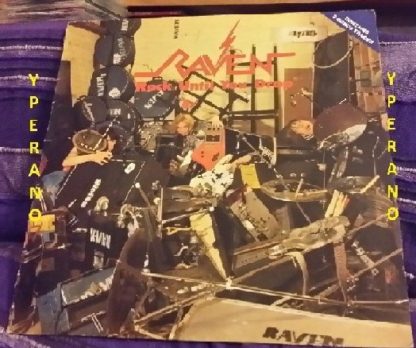 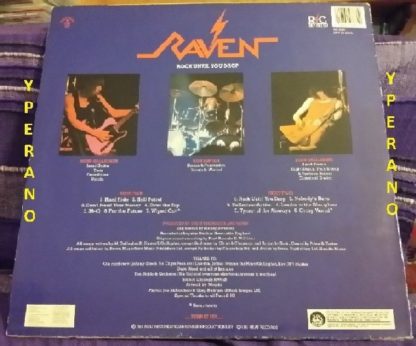 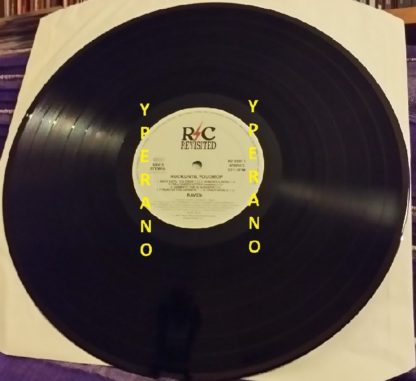 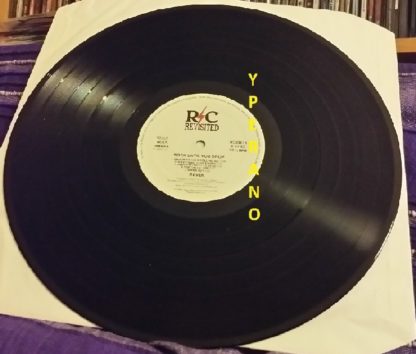 Ear piercing falsetto vocals from the singing bassist John Gallagher. That along with guitar playing brother Marks mega fat rock riffs and Rob Hunter Animal(from the Muppet show) like style behind the drums is forming the irresistible Raven-sound.

Raven quickly went downhill after signing with Atlantic in 1985, but before that, the metal outfit showed their teeth. A product of the late-’70s/early-’80s British metal explosion that also gave listeners bands like Iron Maiden, Def Leppard, Girlschool and Saxon, Raven was heavily influenced by Judas Priest, but projected an appealing, testosterone-driven personality of its own. From “Hell Patrol” to “Lambs to the Slaughter” to “Inquisitor,” the blistering early-’80s classics gathered on this LP are far superior to any of Ravens generic Atlantic output. If headbangers allot themselves only one Raven LP, Rock Until You Drop is the ideal choice.

The first Speed/Thrash Metal album,
When it comes to first Speed/Thrash Metal albums, people usually start with Metallica’s “Kill ’em All” (1983), or at best, either Jaguars “Power Games” (1983) or Exciters “Heavy Metal Maniac” (1983) which were both on the streets before Metallica. If you want to try your luck, you might put your bets on Anvils classic “Metal On Metal” (1982), but its actually Heavy Metal.
The truth? Well, Raven crashed, banged and walloped already in 1981 with their debut LP “Rock Until You Drop”. Let the boys have the honour they deserve, this is the first Speed/Thrash Metal album ever!
Raven are commonly considered as a New Wave Of British Heavy Metal band. Sure they are that too, but their form of music in “Rock Until You Drop” and its’ follow-up album “Wiped Out” (1982) is pure Speed/Thrash.
If you want a piece of fast, powerful, hilarious, totally OTT Metal with awesome songwriting, look no further. Raven did it first. 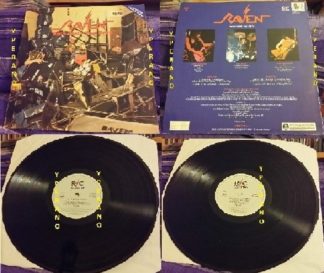