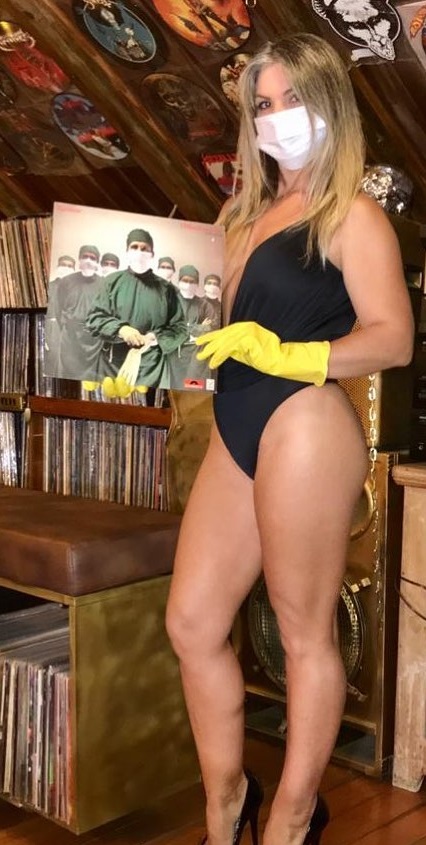 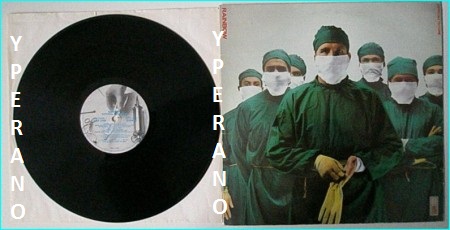 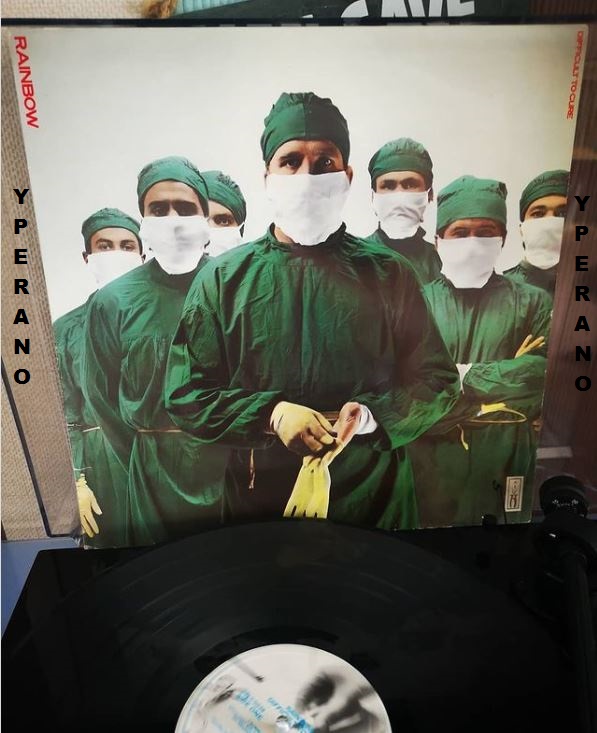 Difficult to Cure is the fifth album released by Rainbow, in 1981, and marked a further commercialisation of the band sound. In an interview in Sounds (July 25th 1981), a UK music paper, Blackmore openly stated his liking for Foreigner and erstwhile vocalist Ronnie James Dio has referred to this period of Rainbow as “”Foreigner Junior””.
The album material was started with Graham Bonnet still in the band, getting as far as recording I Surrender. Turner was recruited and sang over backings already completed. In a 1982 interview with British Rock magazine Kerrang! Turner stated that, because of this, he was singing in higher keys than he would do normally (and would do subsequently).
This is the only Rainbow album to feature a line-up containing 4 past or future Deep Purple members. Guitarist Ritchie Blackmore was a founding member of Deep Purple, Roger Glover joined as bassist in 1969, Joe Lynn Turner later became lead singer in 1989, and Don Airey replaced Jon Lord as keyboardist in 2002. However, the four were never all in Deep Purple at the same time.

I Surrender would be the band highest charting single in the UK, reaching #3. 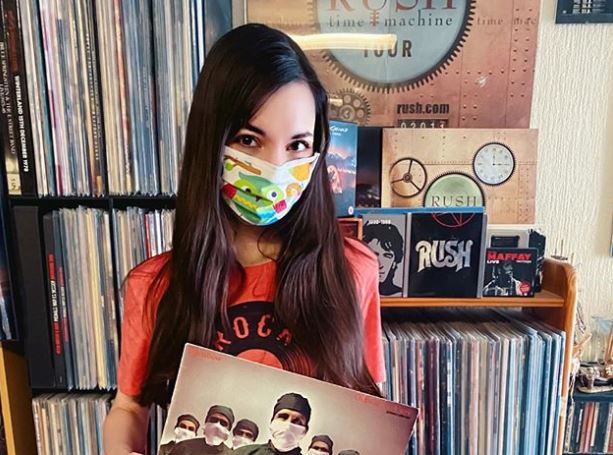 Blackmore fired a lot of people from Rainbow. An exception was Graham Bonnet, who quit when making the follow-up to Down To Earth. But Blackmore had the last laugh. With new singer Joe Lynn Turner, Rainbow had their biggest hit album and single with Difficult To Cure and I Surrender, both reaching No.3 in the UK.

With Turner’s voice lighting up powerful tracks such as Can’t Happen Here and Spotlight Kid, and Blackmore riffing on Beethoven’s Ninth Symphony on the audacious and OTT title track, this was Rainbow’s last great ’80s album. 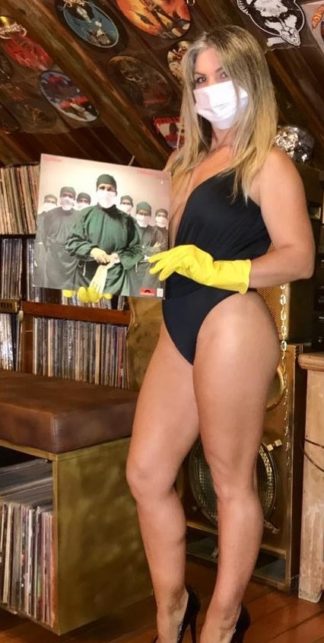