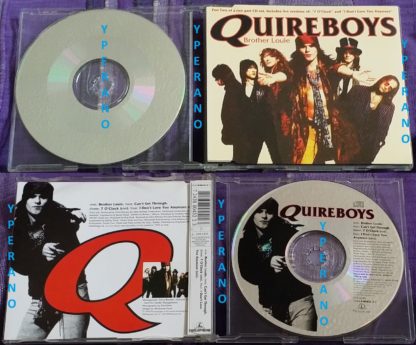 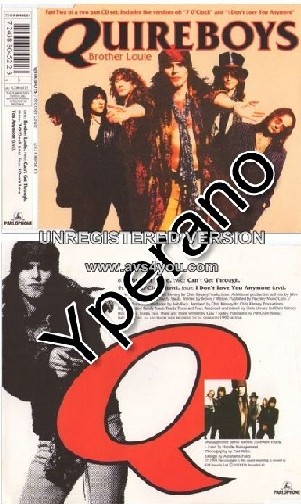 “Brother Louie” is a song about an interracial love affair. The title was written and sung by Errol Brown and Tony Wilson of the group Hot Chocolate, and was a Top 10 hit in the UK Singles Chart for the band in 1973 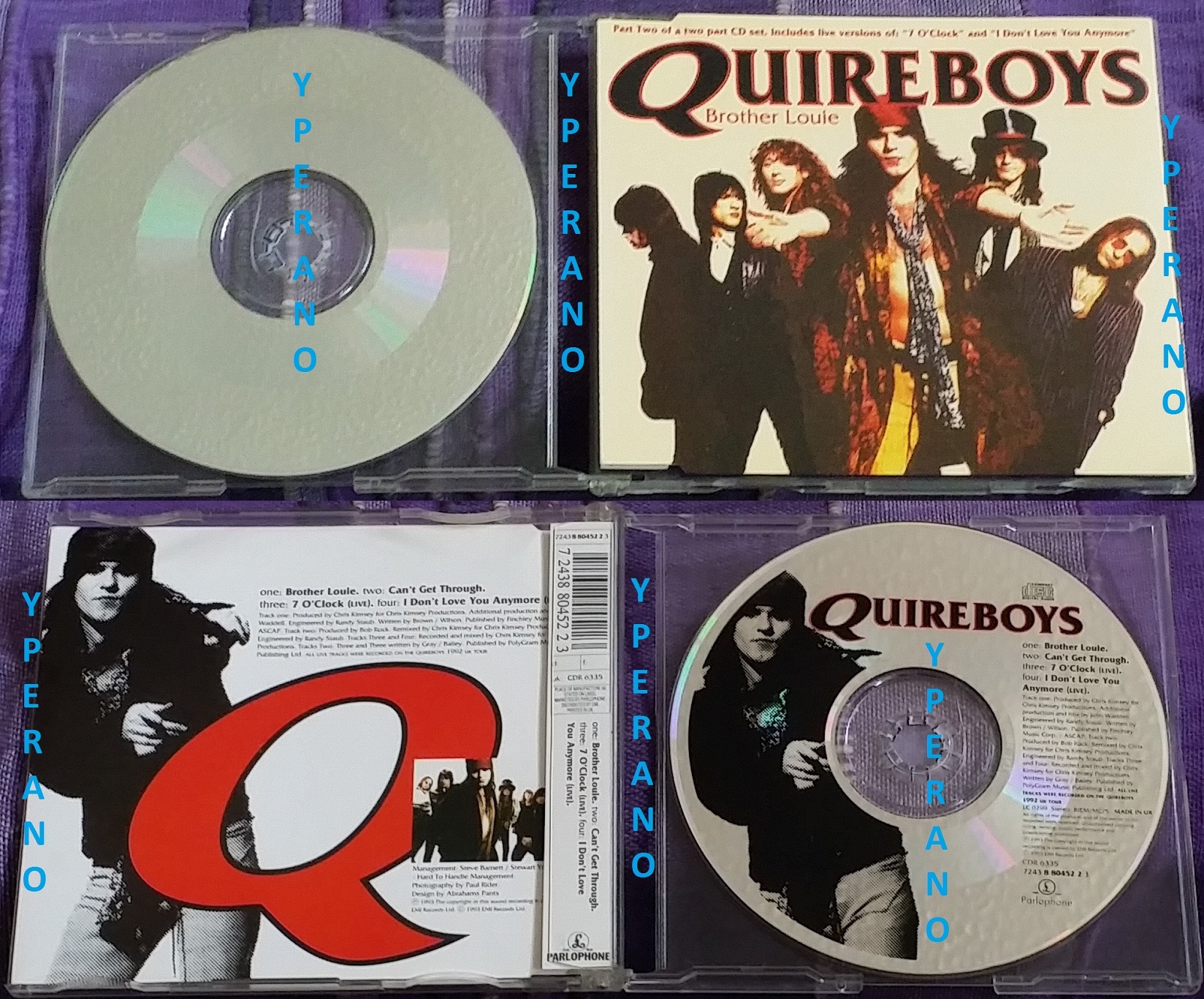 This story about an interracial relationship was a hit for Hot Chocolate in the UK in April of 1973. By August Stories’ version was Number One in the States. Produced and arranged by Kenny Kerner and Richie Wise (who also produced Kiss), the New York band’s version is awesome – both rocky and sophisticated, thanks to bassist/vocalist Ian Lloyd’s raw and impassioned vocal, and a superb string arrangement. 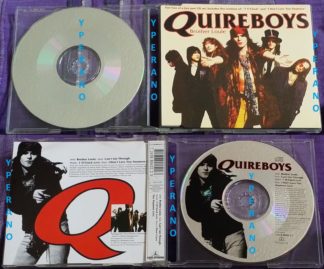