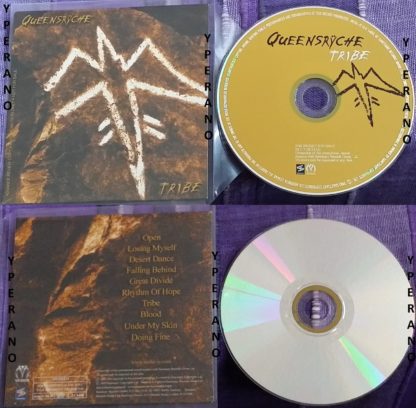 The band entered the studio as a quartet in the spring of 2003 to record their eighth full-length album. In April, they announced they had been joined by Chris DeGarmo, although his future status with the band was uncertain. In July, Queensrÿche released its first and only album of new material on the Sanctuary label, Tribe. DeGarmo, who played on and co-wrote four songs, neither officially rejoined the band nor took part in the supporting tour.
Grays replacement turned out to be Mike Stone, who accompanied the band on the Tribe tour as second guitarist to Michael Wiltons lead, though never was a full member of the band. In June 2003, Queensrÿche launched a co-headlining tour featuring another progressive metal band, Dream Theater. The two bands alternated the opening and closing spots, and ended the shows by playing a handful of songs together. Fates Warning was the special guest for the tour.

Tribe is the eighth studio album from progressive metal band Queensrÿche, released on 22 July 2003. It featured a reunited lineup, with Chris DeGarmo returning to contribute with guitar parts and writing credits on some tracks. Upon release of the disc Sanctuary Records misrepresented Chris Degarmo’s involvement as a “reunion” with Queensrÿche, which some have considered to be a PR stunt to generate sales.
Tribe was self-produced by Queensrÿche with Scott Olson engineering and Adam Kasper mixing the album. The album was not commercially successful generating only 75,000 soundscan units as of 2007. Songs such as “Open” and “Losing Myself” have been played on the satellite station, Ink’d. 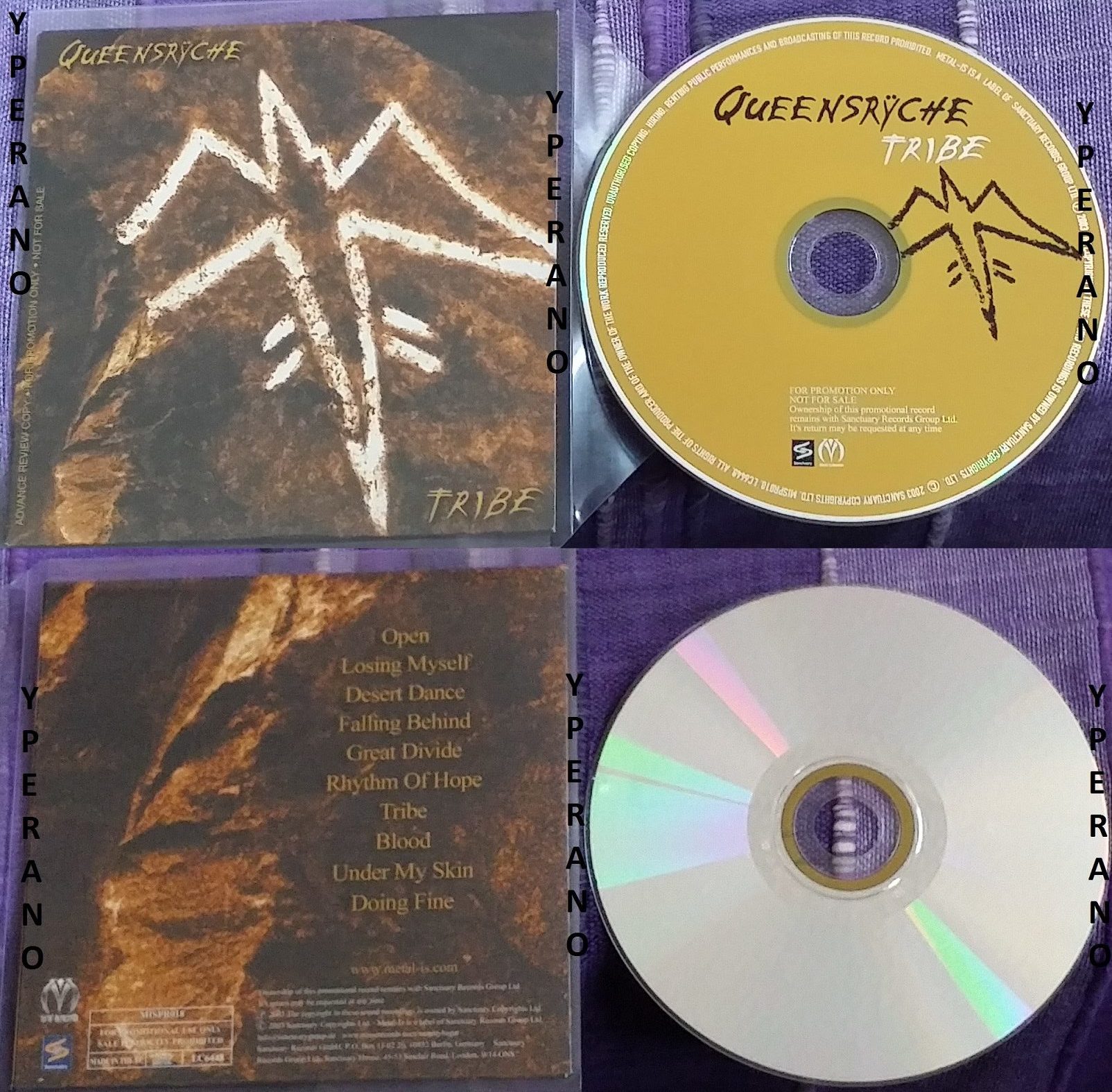 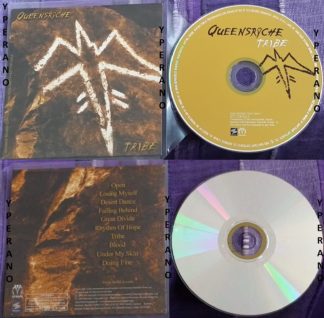