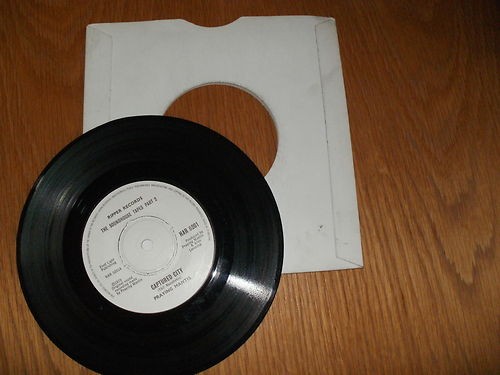 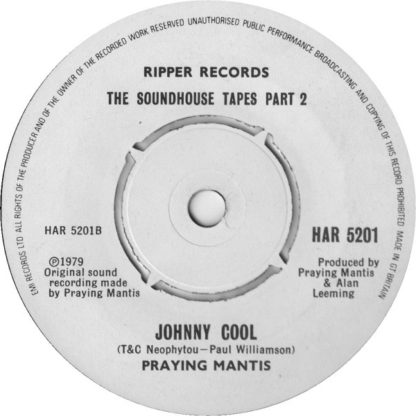 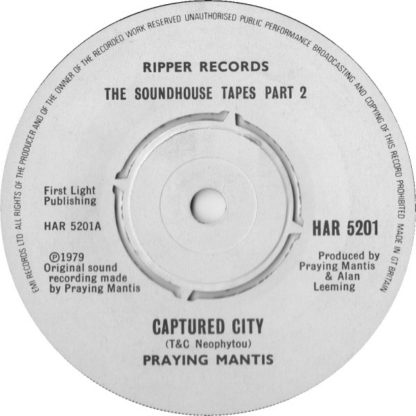 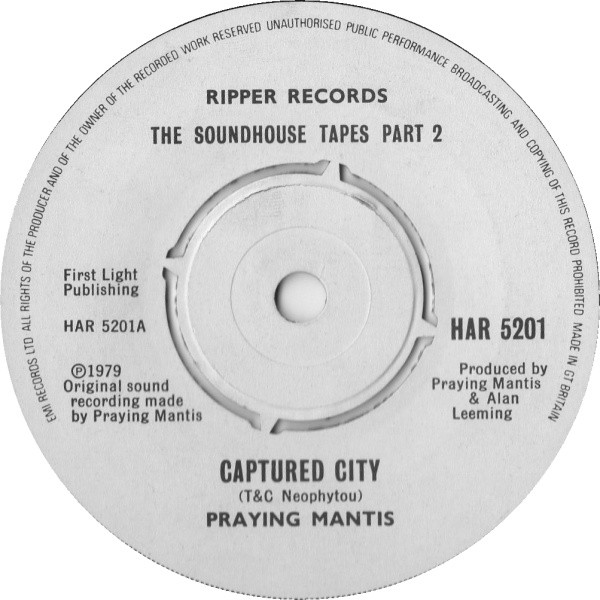 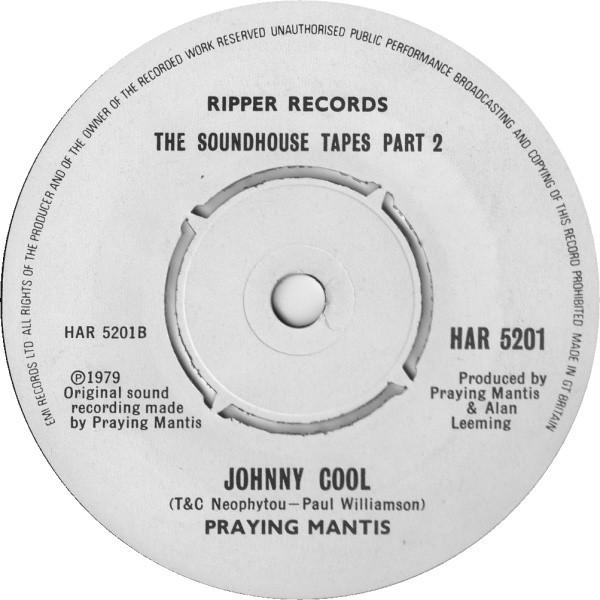 “Captured City” was the bands first single, and on the actual record is credited to brothers Chris and Tino Troy (under their real surname Neophytou a clearly Cypriot family), although the lyrics were actually supplied by a friend, Paul Williamson.
On October 31, 1979, Praying Mantis recorded a session for the November 9 edition of BBC Radios The Friday Rock Show. The tracks they put down were “Johnny Cool”, “Lovers To The Grave” and the uptempto commercial “Captured City”, a song that more than any of their recordings has stood the test of time.
“Captured City” appeared on Metal For Muthas, Volume I; this take used a session drummer who had only two and a half hours to learn the arrangement, and runs to 5 minutes 31 seconds. It was also released on Ripper Records backed by “Johnny Cool”. The single was produced by the band and Alan Leeming.

Although it was dated 1979, it was actually released on February 15, 1980, and according to the band, sold fifteen thousand copies in less than three weeks.
They also offer the following anecdote from M.G. MacMillan:
“Captured city appeared unintentionally on the Heavy Metal records ‘NWOBHM’ retrospective compilation LP in 1991. Credited on the sleeve as ‘Ambitions’ by Dragster, I’m reliably informed that this is a unique version! How this happened is a complete mystery, since PM were never signed to Heavy Metal at any point and they didn’t have the rights to this track. Bizarre, to say the least.” (thanks, Alexander Baron – London, England, for all above) 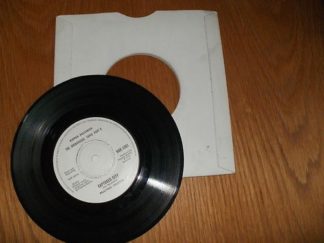