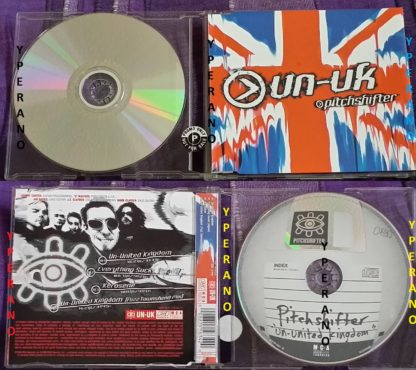 Members of Pitchshifter have worked with/in The Prodigy, This Is Menace (w/ guests from Carcass, Napalm Death, Amen, Funeral For A Friend, Sikth)

[“I remember when Pitchshifter signed to Geffen. Signing to an international major was a game-changer. Every British band re-evaluated the possibilities of what they could achieve. Pitchshifter were undoubtedly the biggest band of this period, their evolution from underground, Godflesh-worshipping industrialists to major-label drum’n’bass punks as surprising as it was exciting. Their 1998 album, www.pitchshifter.com, was their first to feature clean vocals. “I didn’t want to make another record with grunting vocals,” Pitchshifter vocalist JS Clayden explains. “The guys were gracious enough to let me present more varied vocal and song ideas. I believe British anything can be successful if it has structural support. Unfortunately, that support had to come from the USA. Only Geffen were adventurous or dumb enough to back our brand of experimentation, so we took the money and ran.” Pitchshifter’s success seemed to make the door creak open, and trickles of British bands] 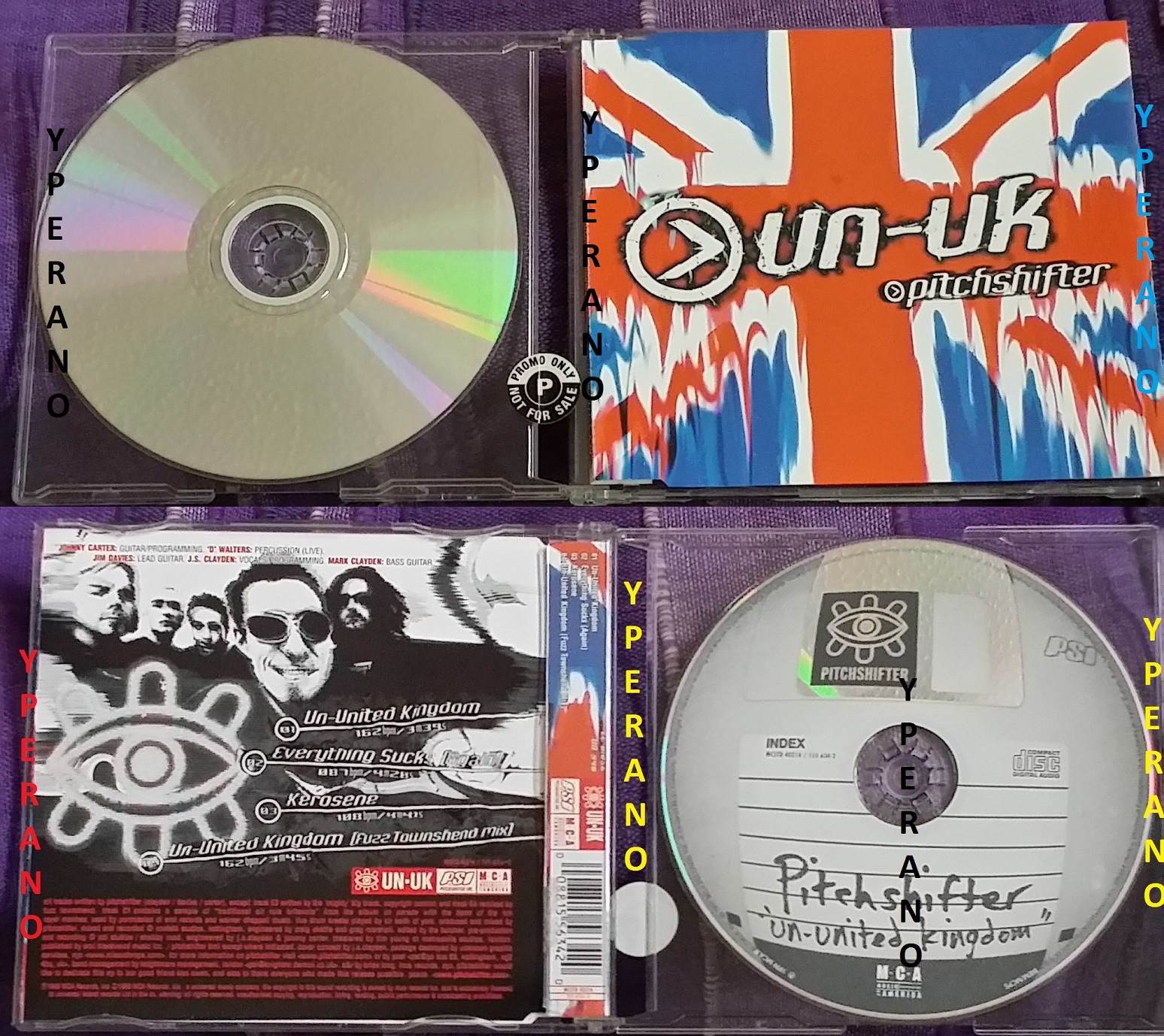 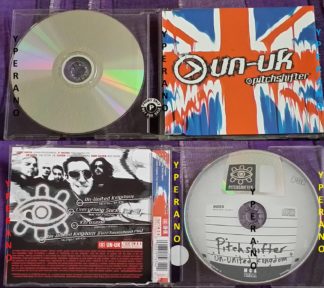