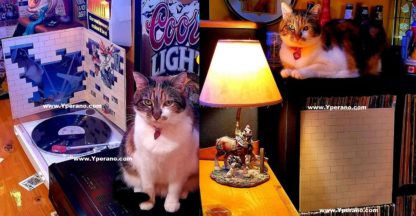 Pink Floyd – The Wall
Label: Harvest
Catalog#: SHDW 411
Format: 2 x Vinyl, LP, Album, Gatefold
Country: UK
Released: 1979
Genre: Rock, Prog Rock
Tracklist
A1 In The Flesh?
A2 The Thin Ice
A3 Another Brick In The Wall (Part 1)
A4 The Happiest Days Of Our Lives
A5 Another Brick In The Wall (Part 2)
A6 Mother
B1 Goodbye Blue Sky
B2 Empty Spaces
B3 Young Lust
B4 One Of My Turns
B5 Don’t Leave Me Now
B6 Another Brick In The Wall Part 3
B7 Goodbye Cruel World
C1 Hey You
C2 Is There Anybody Out There?
C3 Nobody Home
C4 Vera
C5 Bring The Boys Back Home
C6 Comfortably Numb
D1 The Show Must Go On
D2 In The Flesh
D3 Run Like Hell
D4 Waiting For The Worms
D5 Stop
D6 The Trial
D7 Outside The Wall

1st issue of the album in UK.
The sleeve features a white or light cream wall with blue borders. 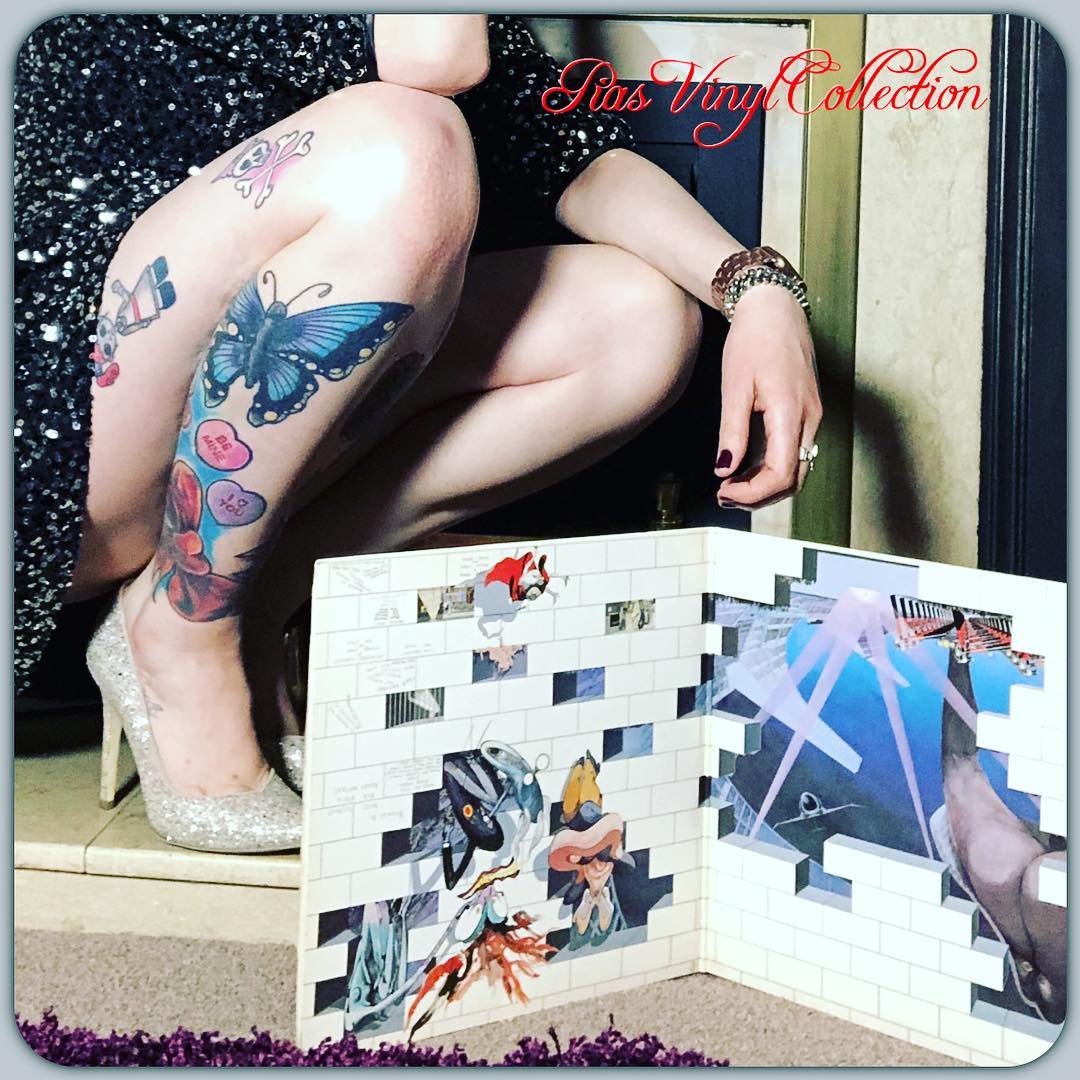 Credits in the inside cover are also different from later releases and do not list the members of Pink Floyd. It only says “Words and Music – Roger Waters. Produced by David Gilmour, Bob Ezrin, Roger Waters”Arguably Pink Floyds most ambitious project. Most of these come from the fully developed songs, which have become classics in their own right; “Hey You,” “Mother,” and especially “Comfortably Numb” are subtly incredible pieces of music. Though complex, they move at a relaxed pace, allowing the listener to absorb them slowly; this kind of pacing was something Pink Floyd excelled at. Also worth noting is the “Another Brick in the Wall/The Happiest Days of Our Lives” medley, which has become a staple of rock radio. 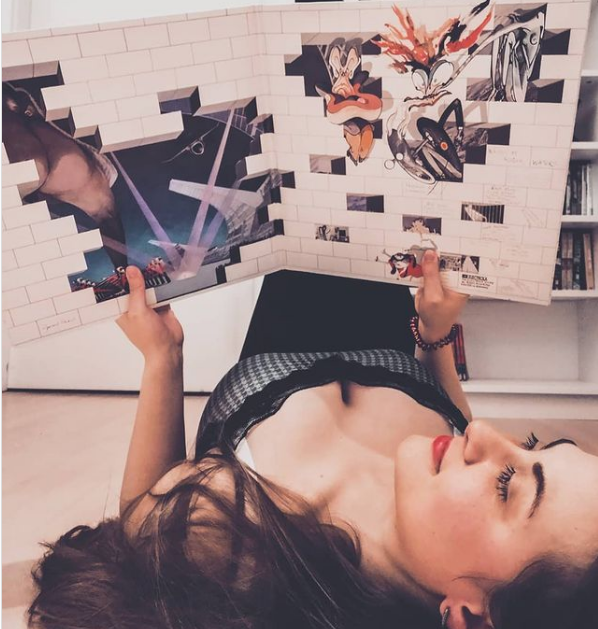 5.0 out of 5 stars This is incredible!!,
Wow! What an experience. That is all I can say it was listening to this masterpiece of contemporary music. If you are bored of the awful nursery rhyme rubbish in the charts at the moment, you can always rely on Pink Floyd to remind us what real music sounds like. With Dave Gilmour at his best, especially on Comfortably numb, Nick Mason showing how good he can be and the tones that only Rick Wright can make, this all came together in a culmination of unique, eerie and sometimes harrowing sounds that only pink Floyd can make. As I’ve said, a masterpiece, platinum 5 times.

5.0 out of 5 stars Roger Waters’ masterpiece,
In my opinion this is the best Pink Floyd record both musically and lyrically-i love Syd Barrett as much as anyone but I still prefers Waters as a lyricist-and Comfortably Numb alone proves that David Gilmour is a godlike guitarist,the fact that Eric Clapton & Jeff Beck have subsequently appeared on Waterssolo albums but have not contributed anything half as good as ‘that’ guitar solo proves it.

Inner sleeves also feature the “Wall” design with lyrics. The track order on the inners is not the same as featured on the album.

Three different catalog numbers, one for the album and one for each disc. 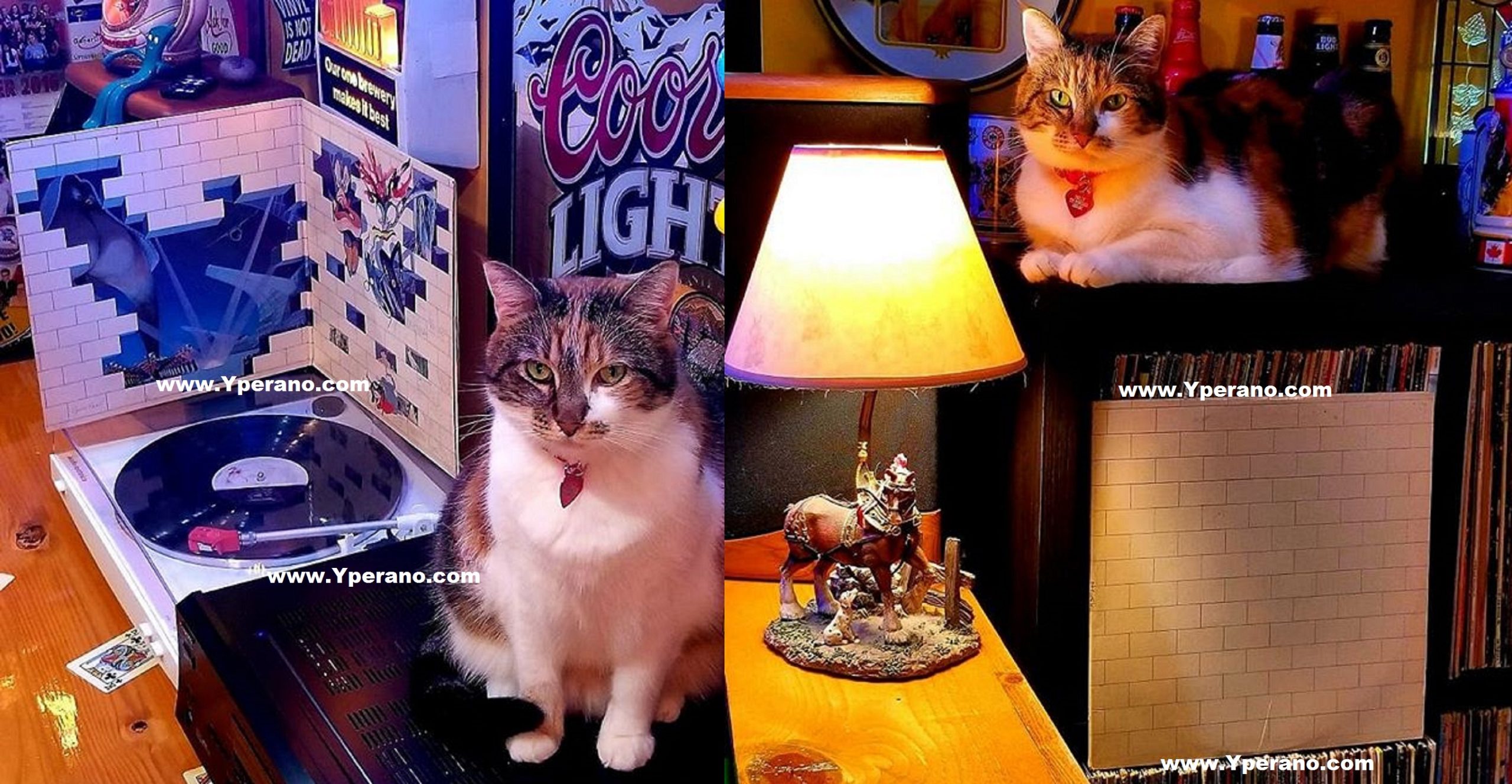 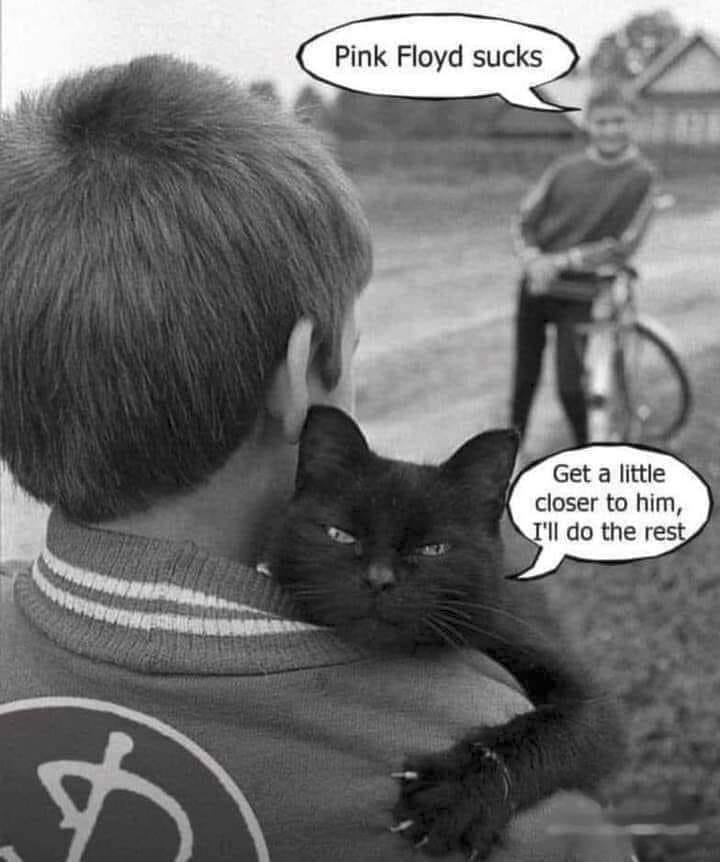 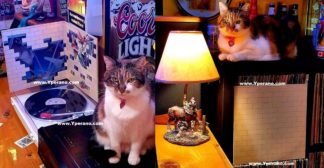